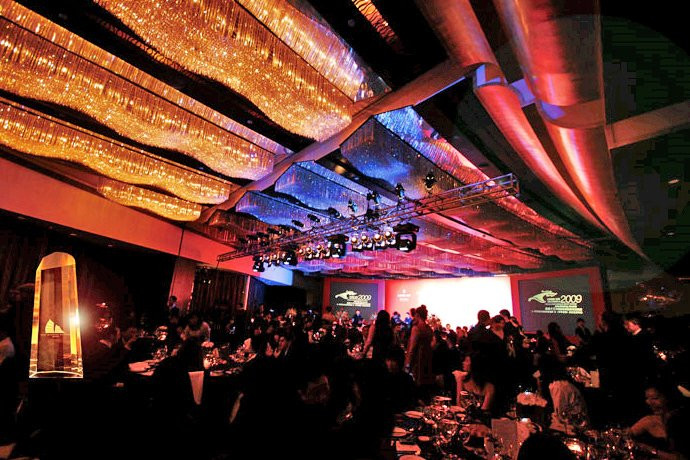 Bill Dixon, of the esteemed Dixon Yacht Design, has received the first ever ‘Yacht Designer in Asia of the Year’ award at the Asia Boating Awards 2010.

After adding the new category of ‘Yacht Designer in Asia of the Year’, the Asia Boating Awards will now recognise some of the most influential designers in the area.

Bill Dixon is the first recipient of the new award, having worked in the region for over 25 years. The UK-based designer has lent his talents for a range of motor and sailing projects, establishing a  clientbase that extends from Korea in the north east to Thailand in the south west.

Dixon Yacht Design has styled some stunning superyachts, ranging from the 40m Antares of Grand Cayman to the 37m Y II  to the 36.9m Ludy to name a few.

Having earned the soon to be coveted ‘Yacht Designer in Asia of the Year’, Bill Dixon will reportedly continue to utilise the energy of the Asian market, which offers immeasurable opportunity.