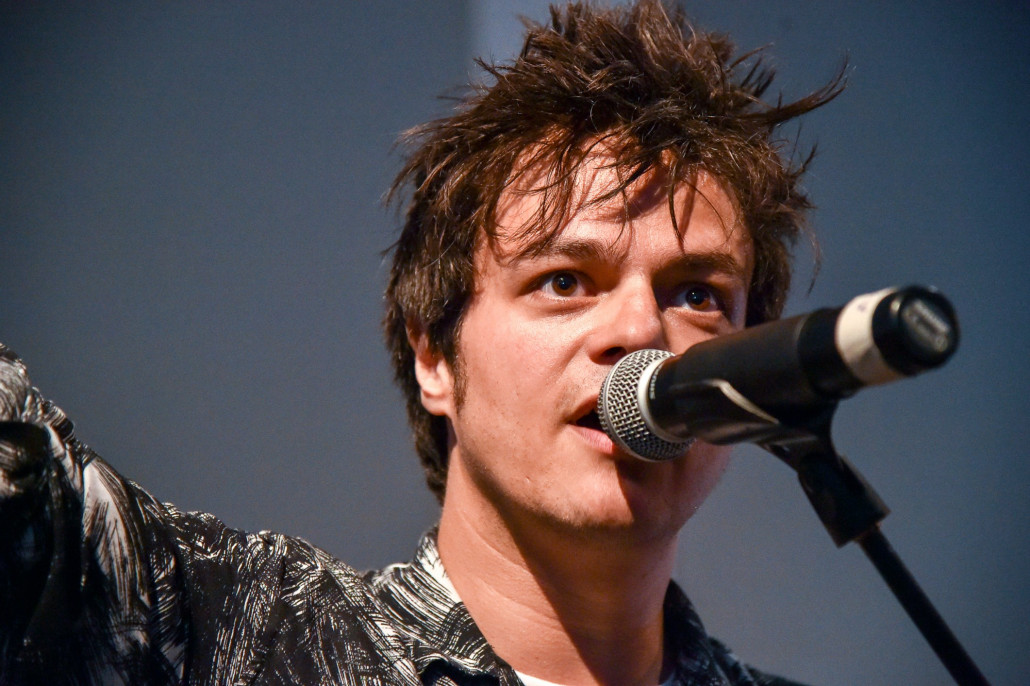 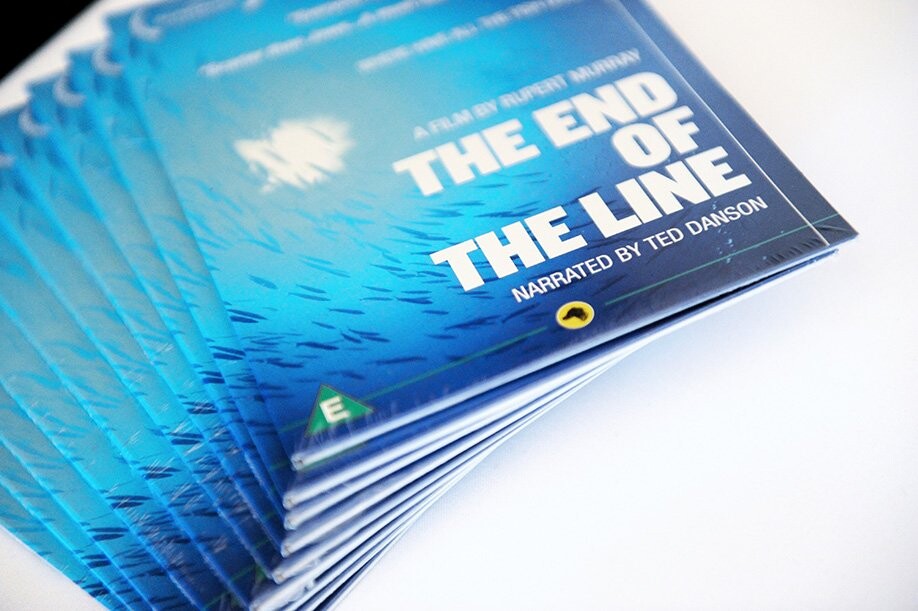 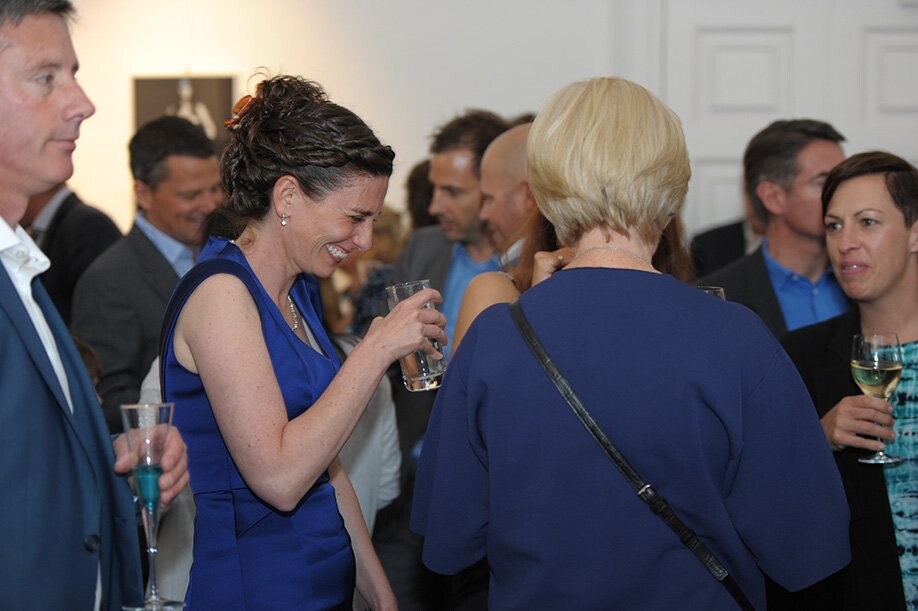 On World Ocean Day last week BLUE celebrated its fifth birthday party, inviting esteemed members of the superyacht industry, alongside worldwide ambassadors of the foundation's vital work, to further challenge what’s being done to stop the destruction of the world’s oceans.

In honour of the foundation’s fifth year, we’re taking a look at some of their biggest achievements and how they have changed the futurescape of the world’s oceans so far.

Located at the Institute of Contemporary Arts in London, the fifth year celebration marked a milestone in an ongoing battle. The sophisticated rooms of the ICA were filled with many of the famous Fishlove photographs of celebrities posing nude with endangered sea life, such as ‘those’ photo of Helena Bonham Carter.

As guests mingled, speeches from Chris Gorrell Barnes, Charles Clover and George Duffeild once again rallied donors and ambassadors with memorable lines such as: “From a tiny attic in Somerset House, BLUE has helped create projects that can be seen from space.”

Inspiring words for a more than worthy cause, but how did BLUE come to be here, and what have they achieved since their inception?

BLUE are widely known for their striking, no-holds barred documentary End Of The Line, which not only generated awareness, but educated the viewer to the horrors underway across the oceans; however it did not stop there.

In the first year of its existence, BLUE brokered a landmark deal between the UK Government and the Bertarelli Foundation to create the largest fully protected marine reserve in the world. This one move doubled the amount of global ocean under full protection.

The Chagos reserve, which is more than twice the size of the UK, is an unparalleled sanctuary for marine biodiversity where human influences are minimal. It is home to 220 types of coral, 1,000 species of fish as well as turtles, sharks and dolphins.

BLUE also create a marine protected area in Cyclades, Greece, with the aim of guarding the critically endangered Mediterranean monk seal which is on the brink of extinction at a number of fewer than 500 surviving in the wild. Combine this with monitored fishing in Lyme Bay, UK and the support of small grassroots projects in Scotland, there is clearly no end to the projects under the belt of BLUE.

Another brokerage deal was made recently with the government of Belize, in conjunction with the Bertarelli Foundation and Fauna & Flora International, to protect the largest unprotected fragment of the world’s second largest barrier reef, Turneffe Atoll.

The most recent achievement took place on the 18th March 2015, when the UK Government announced the creation of the world’s largest marine reserve around Pitcairn in the Pacific. A hugely important step forward for marine conservation. This was brokered through BLUE’s campaigning work and collaboration with other NGOs to declare more UK Overseas Territories as marine reserves.

The brevity of this story cannot cover the work undergone by BLUE; however we hope this will inspire readers to search further and discover the extensive project list already achieved as there is so much more to be done.