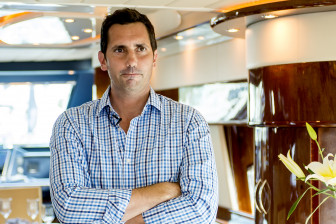 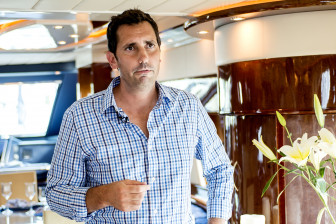 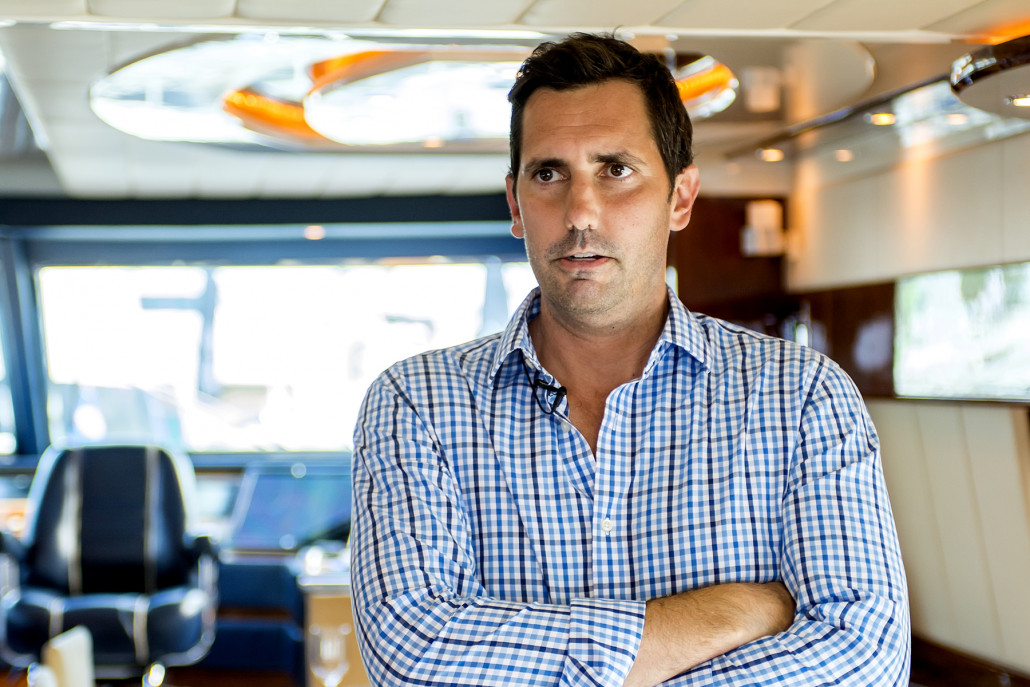 Bob Denison on the Resilience of the American Market

With superyachts in four different locations, Denison Yacht Sales took to the Fort Lauderdale Boat Show in force heralding the return of the superyacht buyer. With a focus on the surrounding market, we speak to Bob Denison about the history and future of yacht sales in America.

“America, in my opinion, is the strongest market globally,” explains Bob Denison, President & Founder of Denison Yacht Sales. “Overall it’s been really good on the sales side and the charter side, we’re seeing a lot more confidence, not only consumer confidence but the confidence which is attached to a crazy election cycle which is coming to an end.”

Economic indicators were all pointing to positive days before the election, however even with the current shift in stock market value thanks to an opinion splitting Presidential appointment, Bob Denison was optimistic before the change.

“There’s been a lot of people elected that we were alarmed that if they were ever elected, we were all going to be out on the streets with bowls in our hands begging for food, and that hasn’t happened.

That’s not only due to the strength of a free market economy and the guts of what makes America happen […] No matter who’s elected, America is going to remain a great economy and a great place to go buy boats.”

Watch the full video above with Bob Denison to learn more about exactly what the American buyer is looking for, how demand is beating down inventory and where in the world is the next focal point for American yacht owners and charterers.