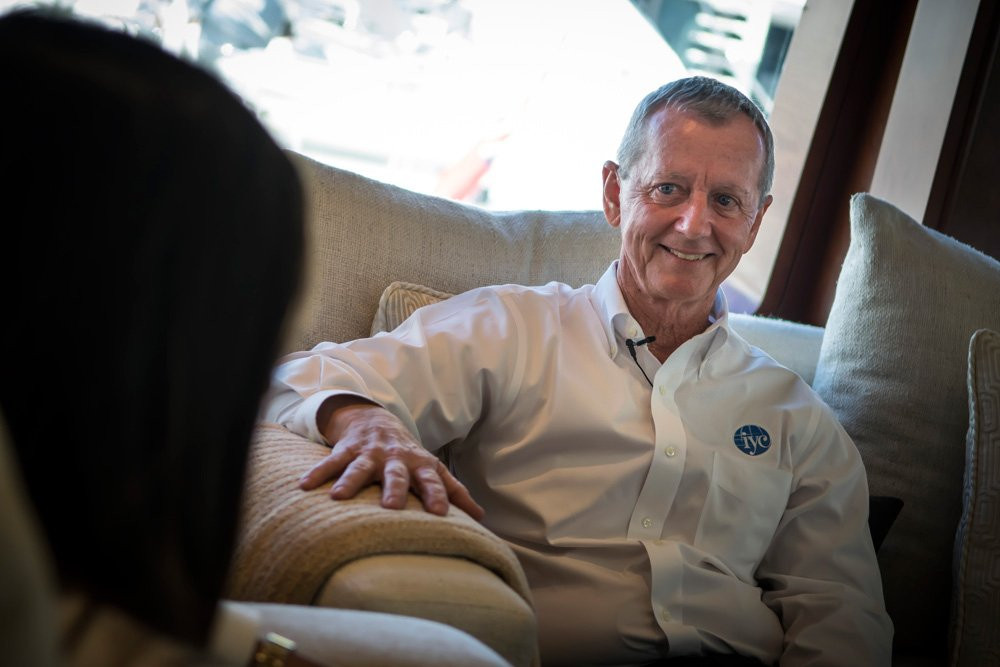 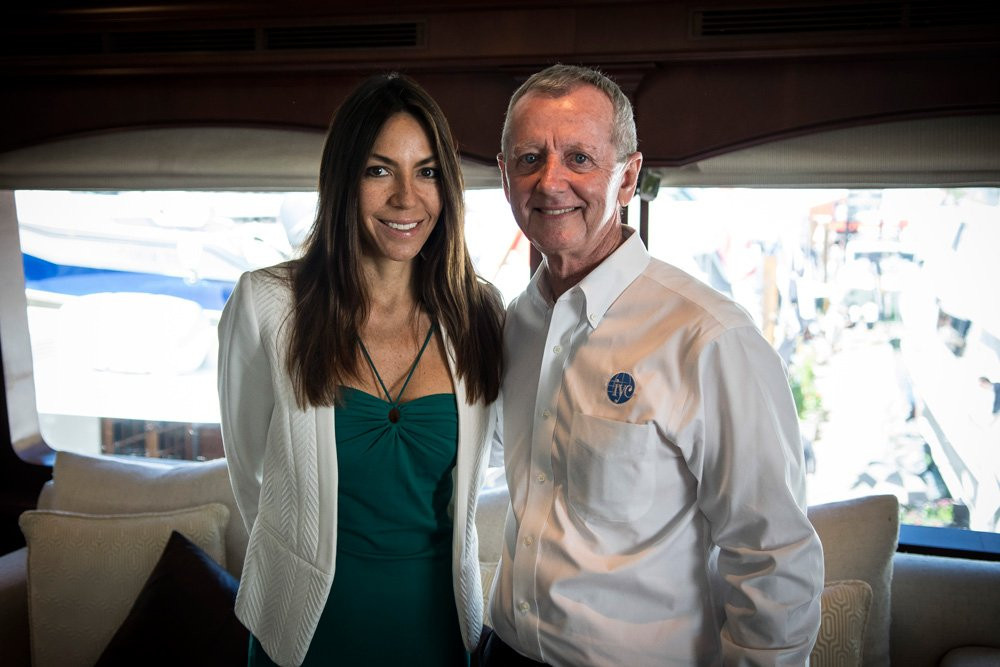 With over 20 yachts sold in the last quarter, no company better represents the resurgence of the market than the International Yacht Collection (IYC).

We sat down with Bob Saxon, CEO of IYC, at last month’s Miami Yacht & Brokerage Show, to hear his perspective on the current state of the fast-moving yacht industry.

Shari Liu, Superyachts.com’s Luxury Director, began by asking whether he is confident that IYC’s recent string of successful sales is evidence of the market’s renewed buoyancy.

“Well we hope so and we think so”, he said. “The last quarter was the best quarter IYC has had in many, many years. It kind of reflects we think a shift in consumer attitudes in the United States […] pricing is right, the stockmarket is roaring and we believe that’s a good indication of things to come.”

So does he think what’s happened so far in the last two months is a good barometer for the year ahead?

“I think so,” he reaffirmed. “There are those who would say it’s an aberration, or a spike in the market, but we think it’s a trend because our customers are saying to us now that they’re tired of sitting on the side. They’re ready to move forward.

“And the pricing is right. That’s critical that those boats that are priced properly are getting a lot of action and between our two or three top brokers over the last quarter we sold over 21 yachts.

And what other initiatives to IYC have planned for 2014?

“Well we’re trying to make everybody feel it’s ok to be wealthy”, he explained. “Our political system in the Unites States kind of makes people feel bad about being wealthy and we tend to blame all the ills of our economy on wealthy people.

“I think they’ve heard enough of that stuff and are ready to move on and have great vacations.”

You can watch the full video interview with Bob Saxon above this article.