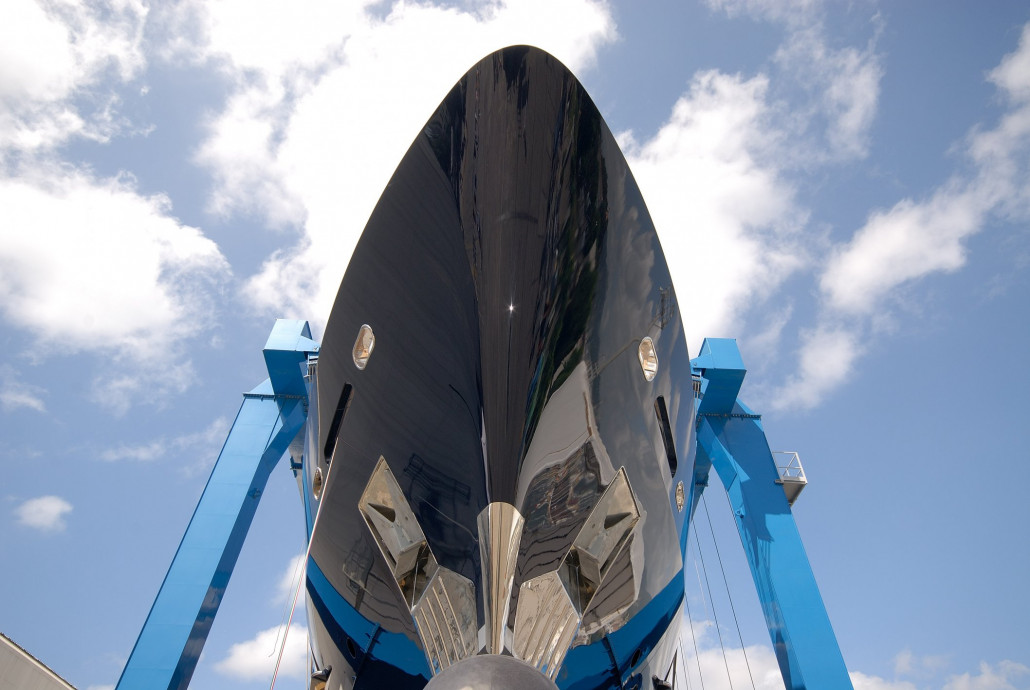 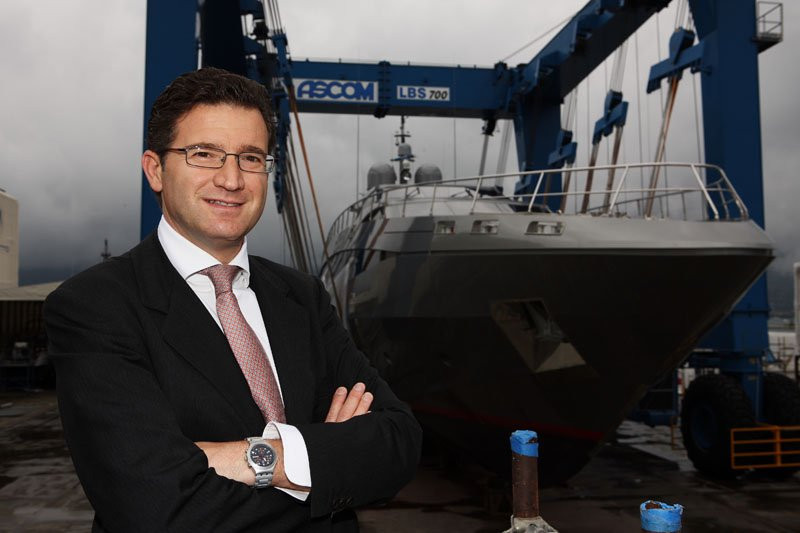 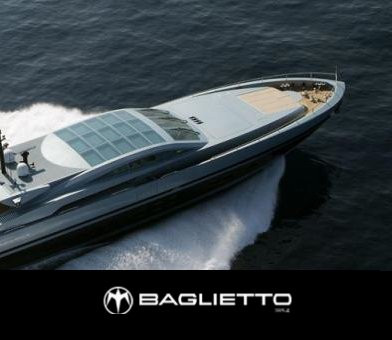 The Italian Gruppo Baglietto has reportedly entered liquidation and is in the process of closing after a liquidator was appointed by the Italian courts.

The group which which was founded in 1841 with offices in La Spezia and Varazze, has been claimed by the recession and has entered voluntary liquidation.

With plans rejected by the banks the shipyard has reportedly made the decision to cease trading after closing 2008 with speculated losses of EU25 million and 2009 with a net loss of EU105million.

Protests occurred at the shipyard with some 47 contracted workers emerging on a set of locked gates, publicly voicing their concerns for the immediate future. However, liquidator Galanti Frederick circumstances have been discussed with union representatives.

Renowned as high quality craftsmen, Cantieri di Pisa - part of Gruppo Baglietto, were finalists in the World Superyacht Awards for the 41m Blink under the best semi-displacement superyacht in the 40+m range.

After facing a tough year, the shipyard suffered a fire in January 2009, completley destroying a near complete 53m Hull. Through all they have struggled on but have eventually moved into voluntary liquidation after only recently releasing superyachts like Ancorra, Oxygen, Lucky Me and Apache II.

Gruppo Baglietto has been a fore-father of the superyacht industry, creating some of the most truly beautiful yachts after being founded in 1841 by Pietro Baglietto. We hope a buyer can be found for this long standing and world respected shipyard.