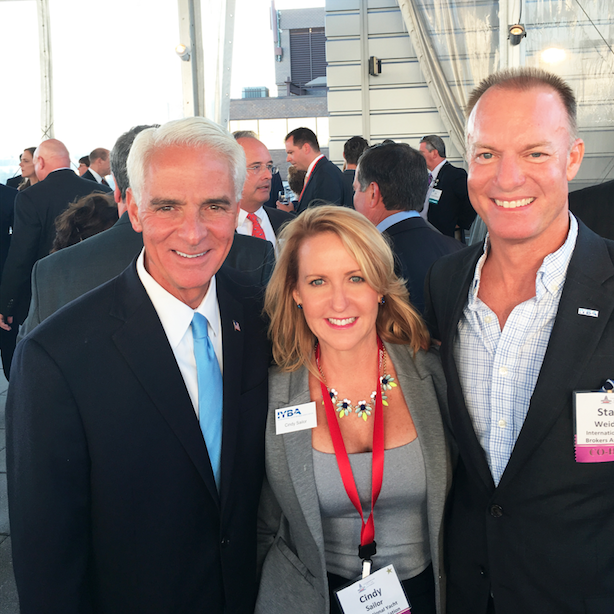 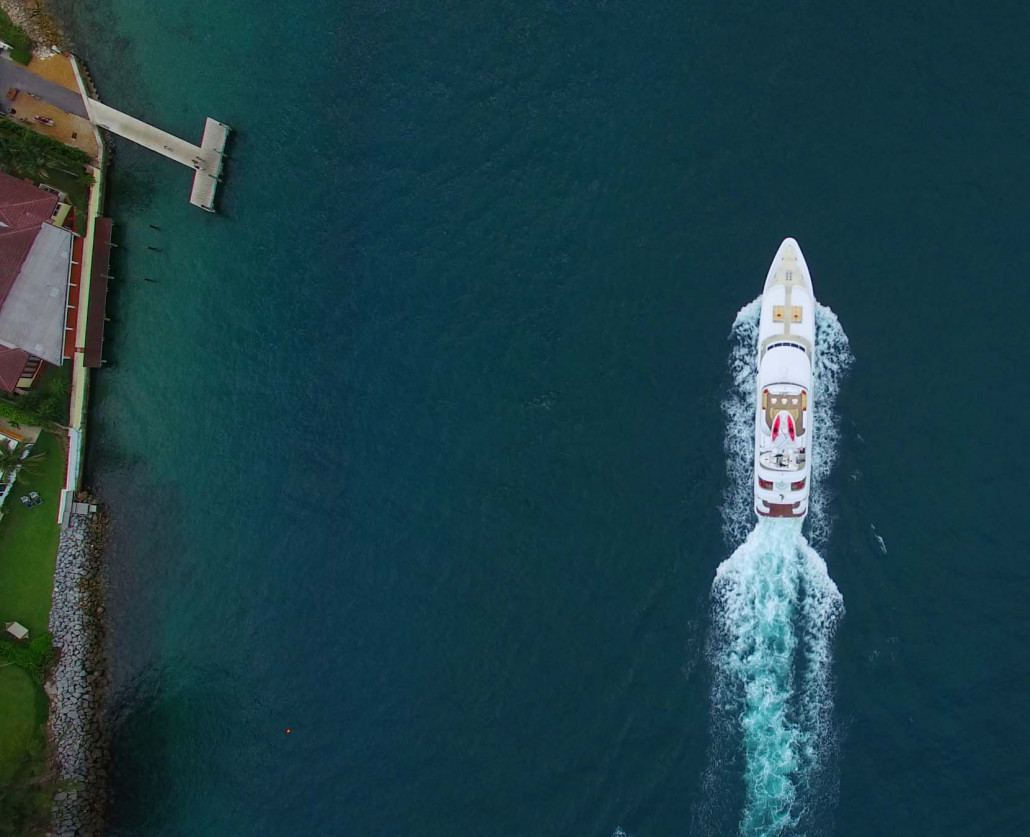 Brokerage Law in the U.S. Faces Change in the Water

The International Yacht Brokers Association (IYBA) has sparked an initiative to to alter the laws preventing sales of foreign-flagged yachts to U.S. citizens while on U.S. waters.

Bob Denison, President of Denison Yacht Sales, headed to Washington this week to lobby on behalf of issues affecting the yachting industry at the American Boating Congress (ABC), the marine industry’s premier political and legislative event for a momentous occasion in yacht brokerage.

The three-day event includes panels, speakers and meetings with members of Congress attending, putting maritime sales in the spotlight. A key focus for IYBA this year is the effort to remove federal laws barring the sale of foreign flagged yachts to U.S. citizens while in U.S. waters, and with this came a larger discussion on ending foreign flagged superyacht sale restrictions.

U.S. Rep. Lois Frankel has introduced a bill that modifies the Tariff Act of 1930, which requires owners of foreign-flagged yachts offered for sale to pay import duty upon the vessel’s arrival stateside. Joined by Bob Denison, President of Denison Yacht Sales and Vice President of IYBA, the event illuminates a significant shift in the legality of sale restrictions, enforcing legal developments that will consequentially provide a welcomed evolution in the brokerage industry.

The proposal would therefore create jobs, stimulate the economy and increase tax revenues at both the federal and state level, said IYBA Executive Director Cindy Sailor. “Ms. Frankel has been a tireless supporter of this effort, which also is backed by many of our industry’s leading companies and organizations,” Sailor said.

Removal of this outdated restriction will in turn allow U.S. residents to board and purchase foreign flagged vessels while in U.S. waters, something currently only non-U.S. residents are allowed to do. Also known as “deferred importation,” if passed owners of these vessels would pay duty when the boat is sold, which is what other nations require of U.S. flagged vessels sold in their waters.

“Studies show that implementation of deferred importation would generate thousands of industry-related jobs and encourage $2.46 billion in additional U.S. recreational marine sales and economic activity,” said Staley Weidman, chairman of IYBA’s Legislative Affairs Committee. “It’s time to remove this onerous restriction, which prevents job creation and discriminates against U.S. residents while in their own country.”