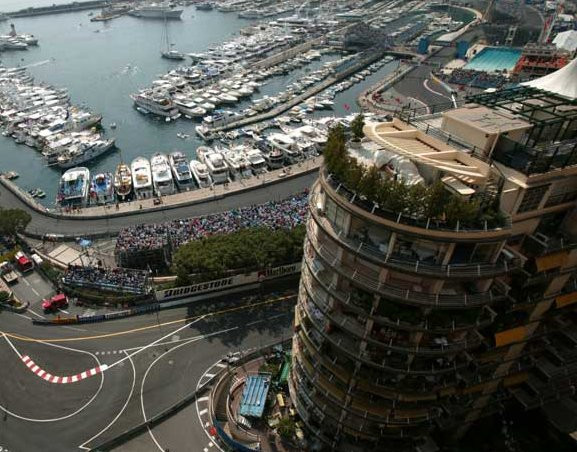 The market re-positioning and brand re-enforcement movements carried out by YPI throughout its 40th Anniversary last year continues as the parent company, Barry Rogliano Salles (BRS), now confirms its purchase of all remaining shares in YPI to become the luxury yacht group’s outright owner.

A director and partner of 30 years with BRS, new YPI Group CEO Philippe Brault has been involved with the luxury yacht broker since its purchase by BRS and Bertrand Vogèle back in 2008.

“Since we purchased the Group in 2008, BRS has taken the best of YPI and developed it further,” comments Philippe Brault. “We are brokers ourselves and we work hard to protect and enhance our client interests all over the world – especially with the economic climate of today. BRS has offices in 12 different countries with a shipbroking presence in China since 1998. We firmly believe in the potential of that region which is why we launched YPI Asia.”

“We have expanded the YPI Management and Brokerage divisions,” continues Philippe. “and continued to take care of what is, in some cases, three generations of clients… and now we are looking to the future with exactly the same passion as always.”

Taking over from Bertrand Vogèle, who steps down after 4 years, Philippe will be working alongside BRS General Secretary, Jean-Philippe Roussard and the team of YPI directors including Russell Crump, Sales Director, Frédéric Laporte, Director of Yacht Management, Ian Petts, Group Financial Director and Laurence Reymann, Director of YPI Crew.

“We put a lot of energy and effort in to renewing and increasing the YPI group,” comments Bertrand Vogèle. “But sometimes you have to make a difficult decision and move on to something else."

“The synergies between BRS and YPI are unique and invaluable to both our groups,” comments Russel Crump, Sales Director of YPI. “The global reach enjoyed by BRS is something we can now share for the benefit of all our clients whether they are buying, selling, chartering or even refitting their yachts … The strategic restructuring over the last year means we are now able to continue delivering nothing but the highest level of results and support for our clients and shareholders all over the world.”

"We put a lot of energy and effort in to renewing and increasing the YPI group, but sometimes you have to make a difficult decision and move on to something else."

"We put a lot of energy and effort in to renewing and increasing the YPI group, but sometimes you have to make a difficult decision and move on to something else."