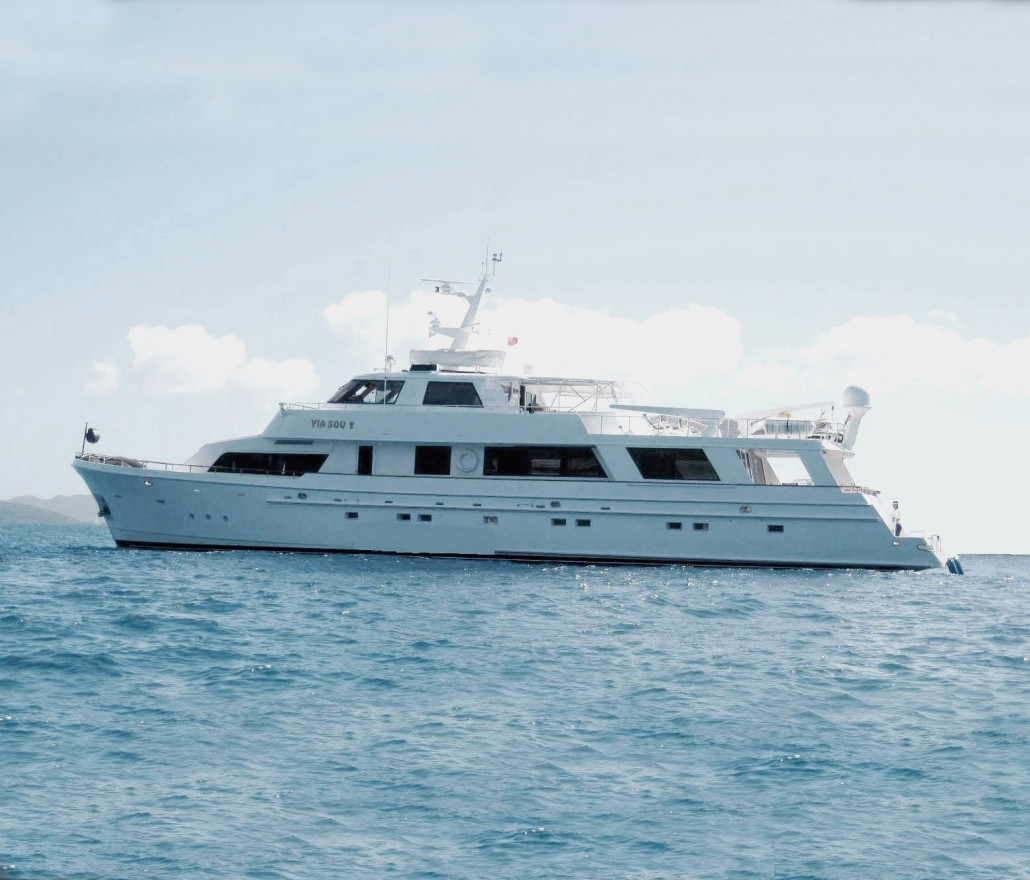 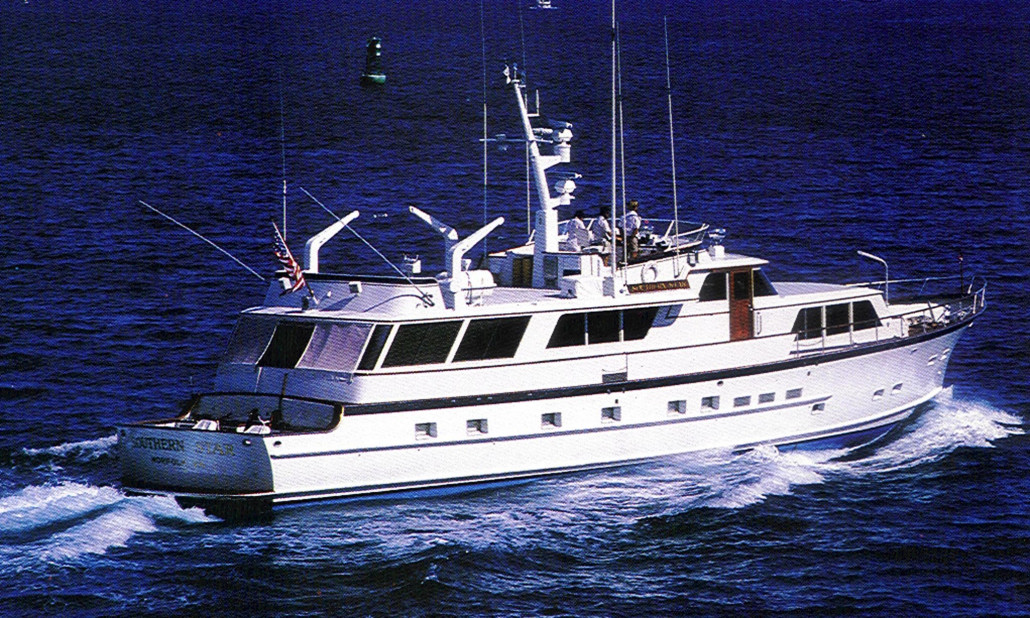 Superyachts Yia Sou! and Southern Star are the two new central agencies which have now joined the brokerage fleet of Burger Yacht Sales.

Yia Sou!
Built by Cheoy Lee in 1989, Yia Sou! is an idyllic cruising yacht which has been immaculately maintained after an extensive $500,000 refit project in 2002. This included a complete bottom peel; three layers of blister protect epoxy and a change to the transom from a cockpit to a European style with an integrated platform.

Yia Sou measures 104’ (31.7m) and features a classical Hargrave styling. She can comfortably accommodate up to 14 guests in 5 luxurious staterooms.

Southern Star
Launched in 1974, Southern Star was the epitome of luxury yacht design in her day. Her loving owners of the past twenty years have continued to maintain and improve her. Now, as they contemplate a larger yacht, Southern Star is now being offered for sale.

Southern Star sleeps eight owners and guests in three well appointed staterooms. The staterooms can be accessed by a stairway from the main salon, aft to port. The owner’s stateroom is all the way aft, with an escape hatch to the lazarette and up to the aft deck. The owners suite in particular is king sized, on centreline and there is a large amount of built in storage space.

Available for sale with Burger Yacht Sales, Southern Star is listed at an asking price of $1,200,000.