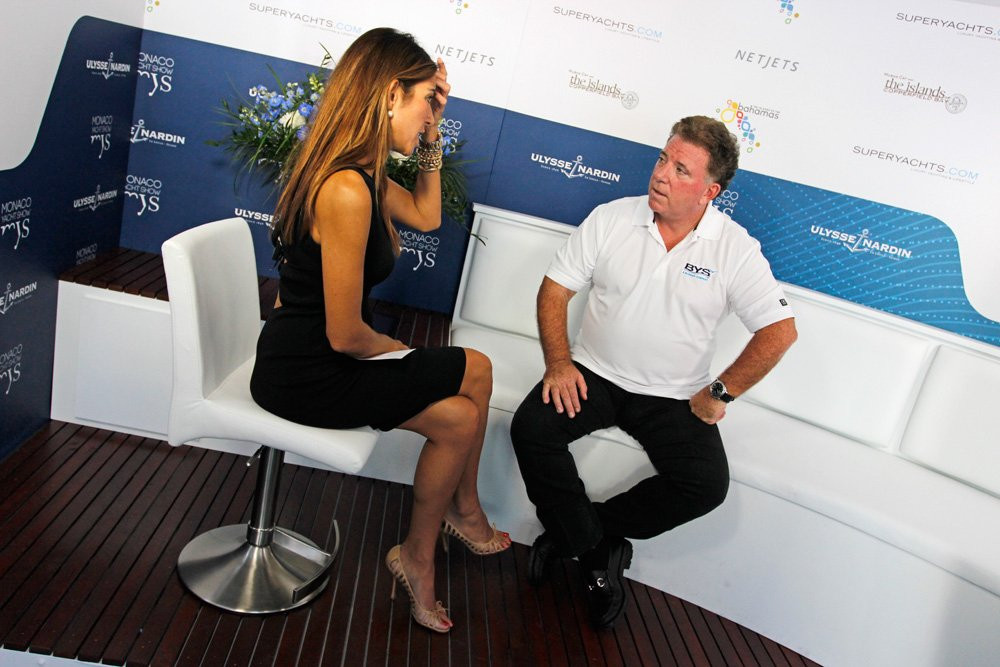 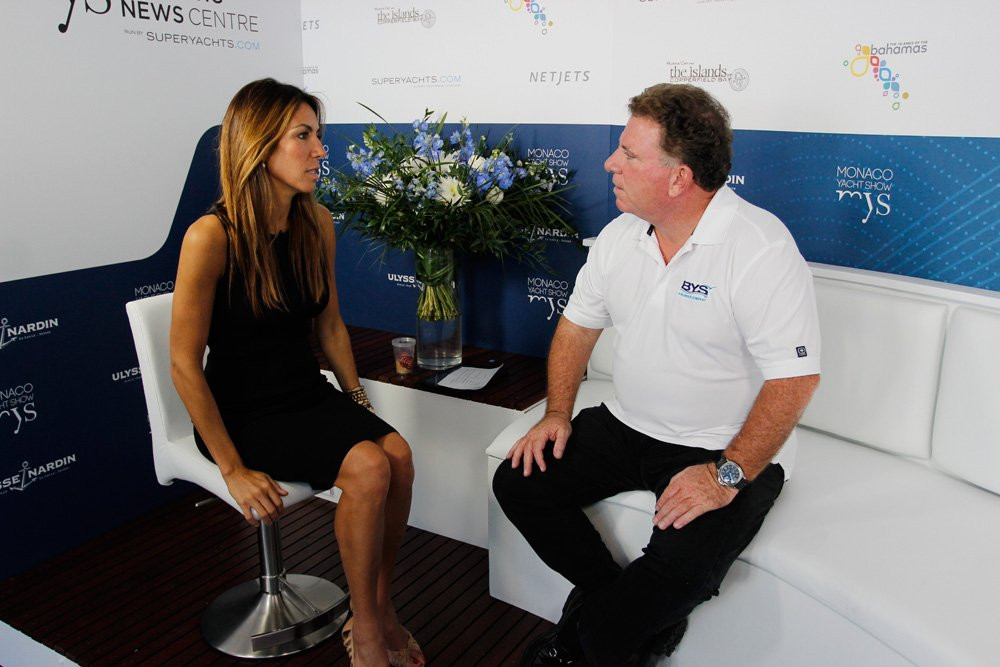 “I think the American market [and the] American buyer is very strong right now. Contributed to a lot of growth and a lot of people in Miami which in opinion is the centre of pop culture … the Bahamas is exploding with infrastructure and developments, with resorts, marinas that are able to offer a little bit more than what has been there in previous [years].”

Recently gaining central agency over Arianna, the beautiful 50m Delta-built motor yacht, Burger Yacht Sales are proud of the new listing as they prepare to showcase her at the Fort Lauderdale Boat Show.

With the Monaco Yacht Show now over for another year, the industry is now looking to the Fort Lauderdale Boat Show to continue the market activity experienced over what can only be described as a successful 2014.