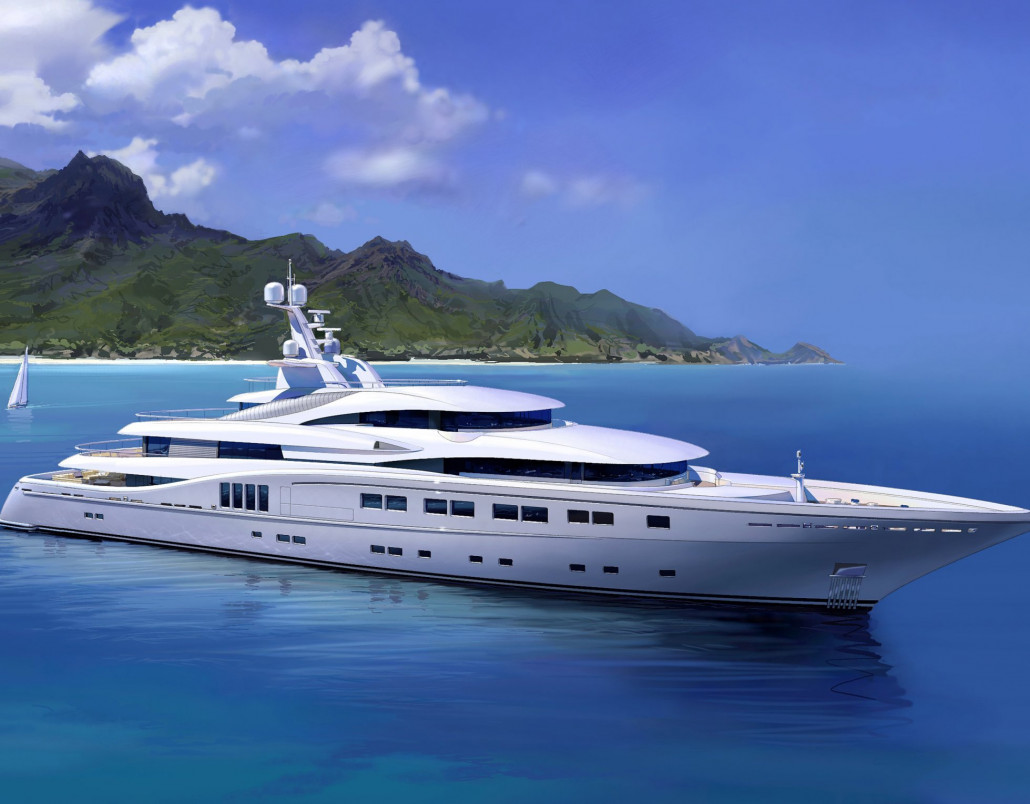 Burgess Announces 82.3m Superyacht to be Delivered in May

Yacht broker Burgess has announced that the highly secretive superyacht project currently under construction in Germany is scheduled for delivery in May 2013.

At 82.3 metres, its size has led to much speculation about the yacht’s full specifications and appearance, but few other details have been disclosed until now.

Along with an expected delivery date from the Abeking & Rasmussen shipyard in Lemwerder, Germany, a rendering of the yacht has also been released, revealing the yacht’s aluminium superstructure and steel hull.

It is also known that the yacht’s interior has been designed by Jim Harris and its exterior styling by Sam Sorgiovanni Designs.

With construction of the vessel on-going, speculation is likely to continue until it hits the water next year.