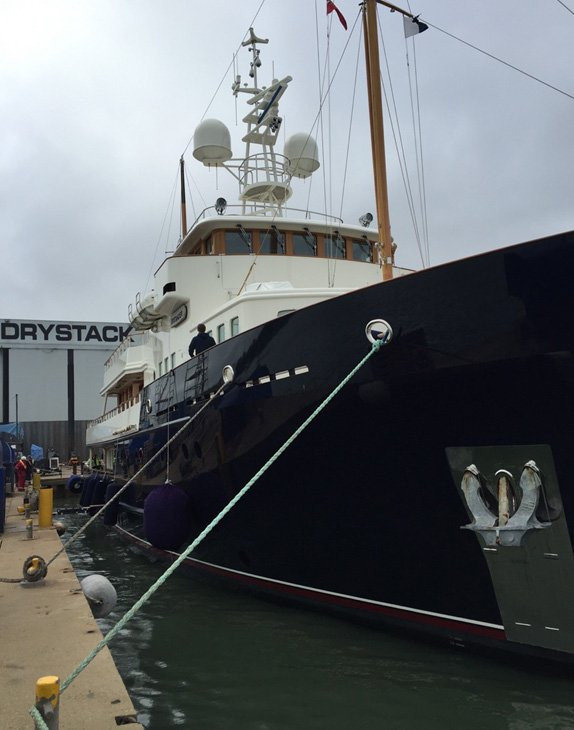 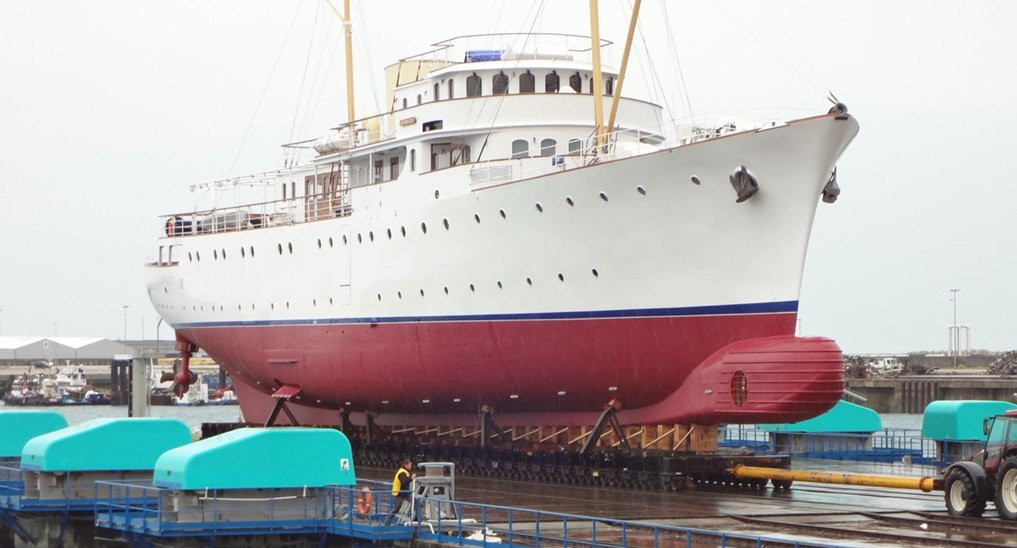 The spring has welcomed a positive surge of superyacht activity for Burgess Marine in the UK, Northern France and the Mediterranean.

Burgess Marine has completed works in the Mediterranean for Burgess Yachts on board the 70m Proteksan Turquoise superyacht Talisman C, and for Ocean Independence on board the 41m Heesen, Ladyship.

The company, based in Southampton, has worked on board the 75m Peene-Werft motor yacht Leander, and works continue in Portchester on board the 57m Swiftship Tacanuya, with regards to a timely summer launch after an 18 month refit. The team in HM Navy Base Portsmouth have also completed works on board the 62m Feadship-Van Lent Virginian at Gun Wharf Quays, Portsmouth.

In addition Burgess Marine docked the 65m MY Shemara at its Cherbourg facility and 42m Bystander in Portchester. Both facilities operate Rolls Royce syncrolift’s, with dockings covered annual Class surveys and periods of planned maintenance.

Mr Ray Cutts, Burgess Marine’s Technical Director comments: “The bicentenary activity in the Solent and our expertise and price point have certainly helped ensure a busy few months for the Superyacht side of our business. Works on Shemara, Bystander and Virginian are perhaps the most rewarding - it’s fantastic to see good customers retuning”.

In addition to busy few months for the core business Burgess Marine’s sister company, Trafalgar Yacht Management, received in April MCA approval and a five-year DoC to manage MY Shemara. The yacht is managed from the company’s Palma Office.