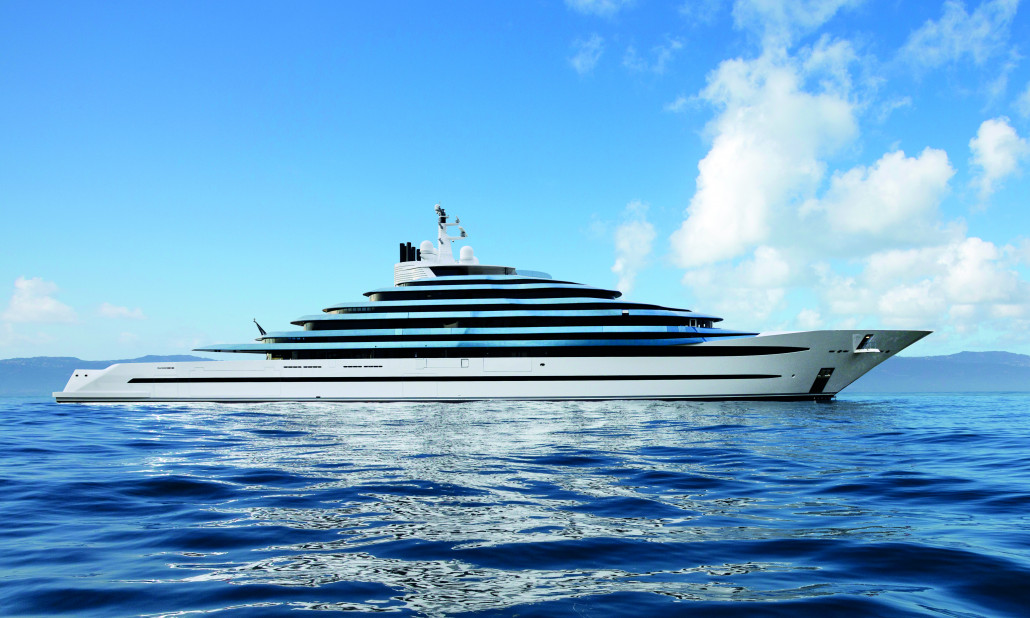 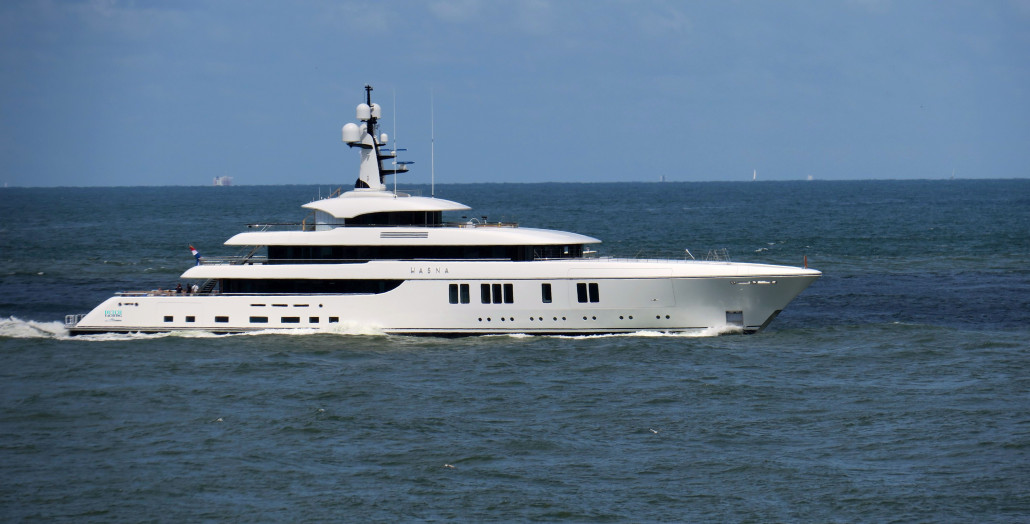 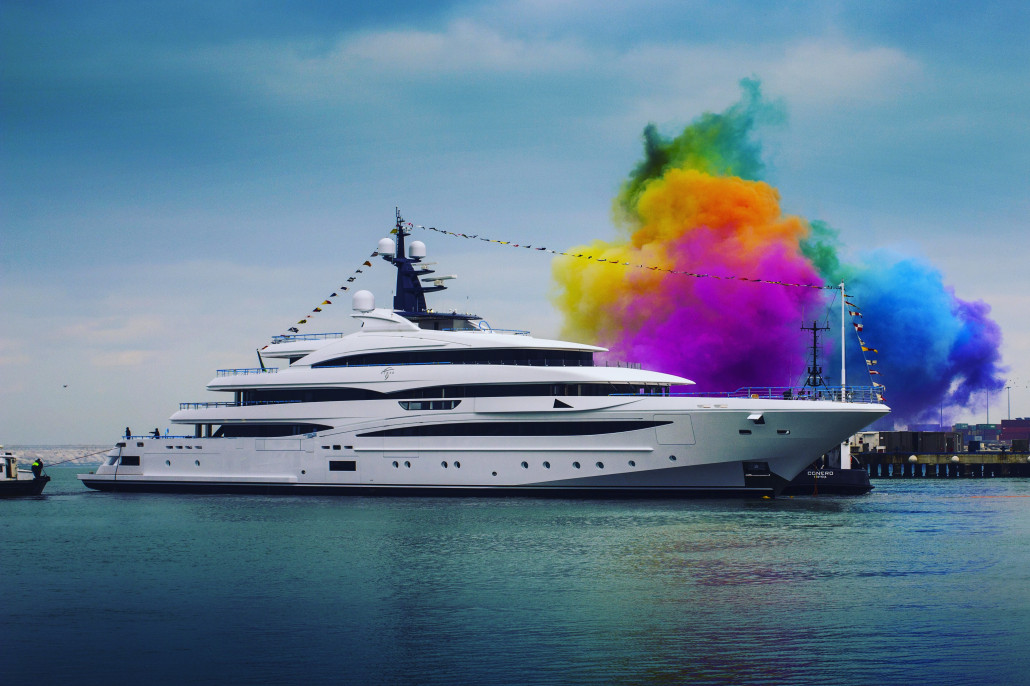 Sixteen years ago, Burgess launched a division that would push the boundaries of the industry and allow the brokerage to work on some of the world’s most exciting superyacht projects ever to hit the water. Burgess New Construction has managed the build of an expanse of superyachts, working together with owners and shipyards as negotiators with serious intent. We take a look back, and forward, at some of their most dramatic successes to date.

Providing the shipyards with these clients is Burgess, and it’s their team of over 20 technical project managers, naval architects and engineers that have opened up their involvement with giants such as Dilbar and Azzam that now hold first and second place in the Top 100 largest superyachts in the world.

Standing at 180m, Azzam is officially the oceans’ longest superyacht. Built by Lurssen in 2013, Burgess New Construction were the foundations that helped to develop the brief and commission the build, right through to providing supervision at the German site. However Azzam and Dilbar are just two superyachts in a long chain of collaborations between the famed shipyard and the brokerage; 70m Saint Nicholas and another Top 100 regular, 147m Topaz are also contracts Burgess is more than familiar with.

"However as so many of our projects are highly bespoke and quite ahead of the curve (take AL MIRQAB and VAVA II, as other examples), we are fortunate to have experienced many exceptional successes, driven by owners with the vision and imagination to push the envelope."

It’s clear that where the brokerage division really excels is in the 40m+ range but from Icon Yachts’ 63m Baton Rouge to Oceanco’s 110m Jubilee, it’s not only the size but also the diversity of the new constructions that puts Burgess at the heart of the new build process. Their connections with The Netherlands are strong. Of course, some of the most impressive yachts across the globe started life in Holland’s waters; but Burgess have worked with shipyards across 3 continents. At work with CRN in Italy on 74m Cloud 9 and at Turquoise Yachts in Turkey on several projects, the ability for Burgess to diversify to fit the build is a skill in itself.

Speaking to Alev, we learnt the secret to such outstanding success; "Our in-house team has a degree of experience and knowledge not readily encountered in the yachting industry. The collective expertise of the team is beyond compare. However the intelligent application of this knowledge is absolutely key to staying on top of a project from blank sheet of paper to completion. The devil is in the detail on these complex projects and our team is highly motivated to serve the very best interests of the owners we represent."

New-builders repeatedly return to Burgess New Construction for all their expertise and successes and following the delivery of Feadship's 73m Hasna next month, we look forward to seeing what else comes from the ground-breaking division of one of the industry’s strongest leaders.

"The devil is in the detail on these complex projects and our team is highly motivated to serve the very best interests of the owners we represent. "

"The devil is in the detail on these complex projects and our team is highly motivated to serve the very best interests of the owners we represent. "