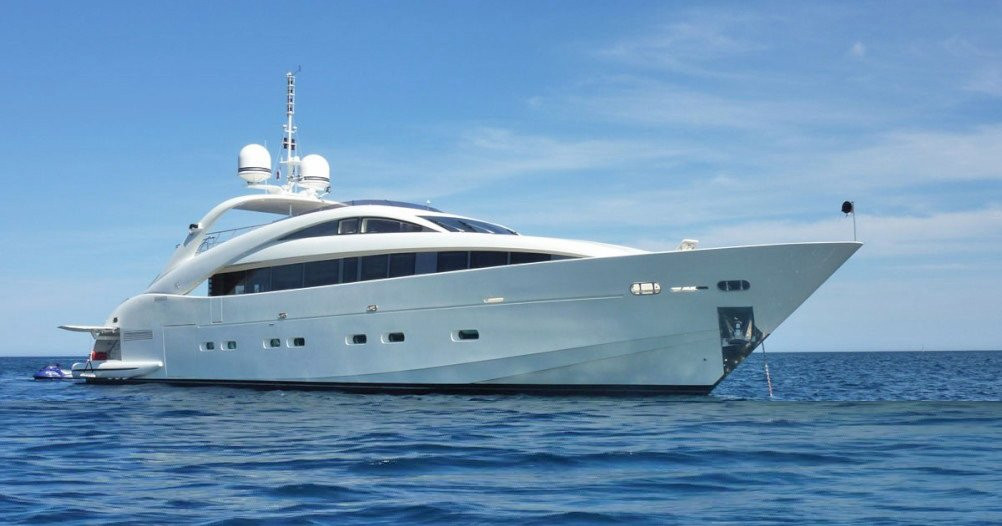 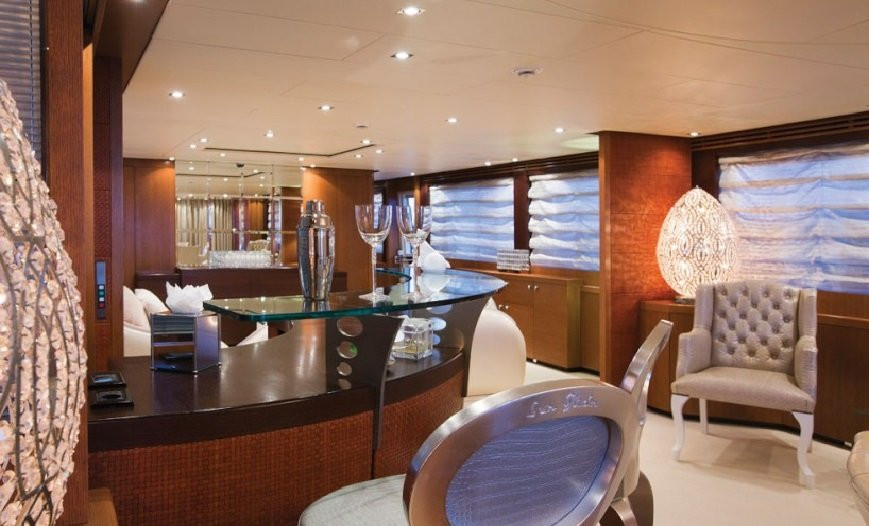 BVA Nautic Discuss The Future Of The Yacht Auction

Yacht auctions have always sparked debate across the superyacht community; however very little has been done to shed the light on the process and organisation of auction houses behind these sales. In order to get a better look into the world of yacht auctions, we spoke to Richard Dieteren of BVA Nautic in The Netherlands about his business and the future of yacht auctions.

BVA Nautic has placed the 36 metre Sunglider II – previously owned by Euro Commerce CEO Ger Visser - up for auction in early September and the company is expecting an impressive response from prospective buyers.

Built in 2006 by ISA, Sunglider II was refitted in 2011/12 and stands as a strong example of International Shipyard Ancona’s ability to produce quality superyachts; but what opportunity does this present for first time buyers?

What can you tell us about the origins of BVA Nautic?
“BVA Nautic is the largest auction company in The Netherlands, Belgium and Luxembourg. 11 years ago it started organizing auctions on the internet and have grown ever since. We auction several types of products ranging from consumer products to machines used by companies. Furthermore we auction real estate and ships and are involved in several initiatives to establish specific auction platforms.”

How did you expand into the superyacht market?
“Auctioning this Superyacht is the result of the bankruptcy of Euro Commerce. In the past we have therefore also auctioned exclusive cars, horses and real estate. This year, it has been decided that we will also auction the Sunglider II 864 by order of the bank.”

Do you believe that there is a demand for yacht auctions within such a sector?
“Definitely, I think this is the first time an online auction company sells a super yacht like this. The strength of this auction is the fact that people who are interested can become an owner of this yacht for an attractive price. The superyacht is built in 2006 which is still recent, I don’t think people who are planning to buy a super yacht get an opportunity like this very often. Furthermore, recently €1 million is invested on a total rejuvenation including interior refurbishment, a full Awlgrip paint job, a W6 on the main engines, jets and exhausts reconditioned and new electrics.”

What is the process of putting a yacht up for auction?
“First we needed an agreement with the bank when it is ready for auction. Later on we have planned the actual dates of the auction. In order to attract attention for the auction we have been working on the promotion of the superyacht since July. At the moment we are contacting the people who already sent us an email since they are interested in viewing the superyacht. Later, when the auction is live, people need to register on our website, which is totally free, to place a bid on the superyacht. During the Cannes Boat show we will also start some promotional activities. I’m sure you will notice these in the following weeks!”

Have you had much of a response from the industry?
“At the moment several potential clients already subscribed for a visit to view the super yacht before the auction. Also, we have spoken to some people working in the yacht industry, people who work for magazines and websites specialized for people interested in yachts and boats, and they are excited to hear that our company will auction this beautiful super yacht. It is such a waste that a yacht like this does not have an owner. Furthermore it is very rare that a super yacht like this is auctioned this way.”

What do you predict for the future of yacht auctions?
“This is the first time we will auction a superyacht and it will be the beginning of a series. Due to the bankruptcy, this is the best way to attract as much potential buyers as possible all over the world! And it is of course a unique opportunity to become an owner of an exclusive superyacht.”

Is this a phase or do you think there is serious traction for new yacht owners entering the market through the auction process?
“Yachts are already being auctioned in the “old” way. Nevertheless, our company, that auctions only online, makes the auctions more transparent, honest and we can of course target a large group thanks to the internet. Furthermore, everyone can read the rules and agreements on our website which makes it very customer friendly. Our target is to become the largest auctioneer of ships in the future.”

"This is the best way to attract as much potential buyers as possible all over the world! And it is of course a unique opportunity to become an owner of an exclusive super yacht."

"This is the best way to attract as much potential buyers as possible all over the world! And it is of course a unique opportunity to become an owner of an exclusive super yacht."