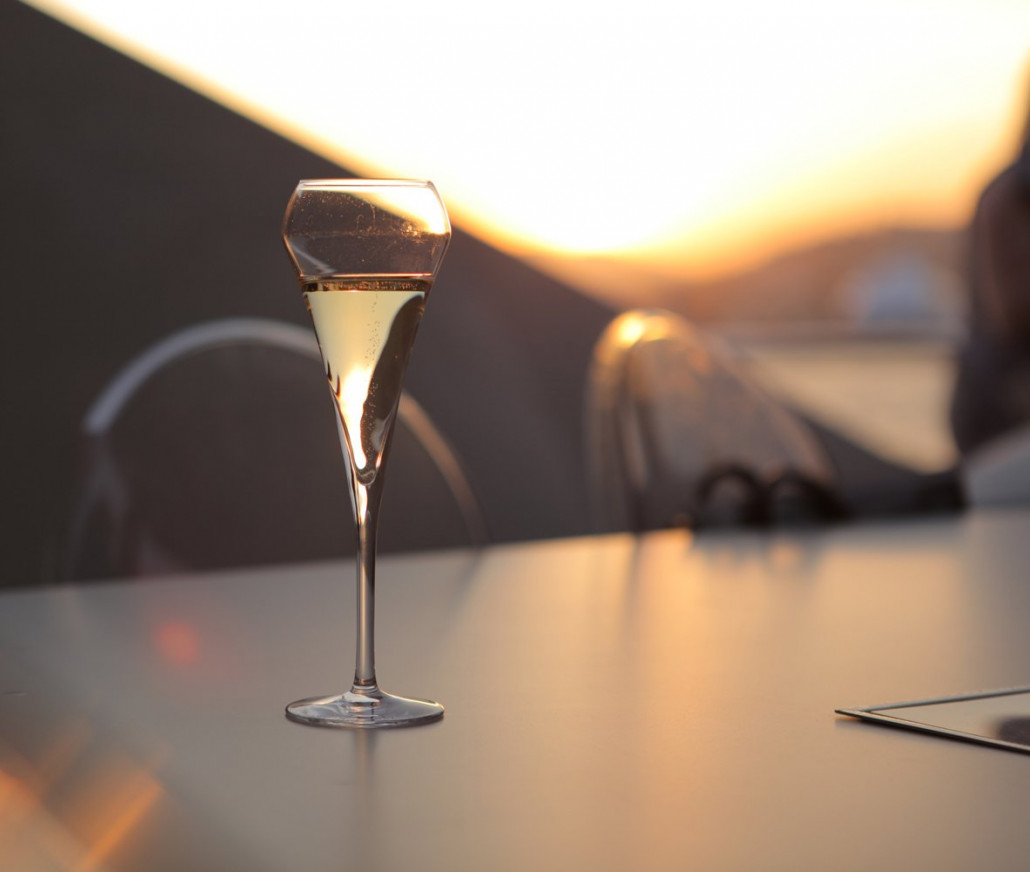 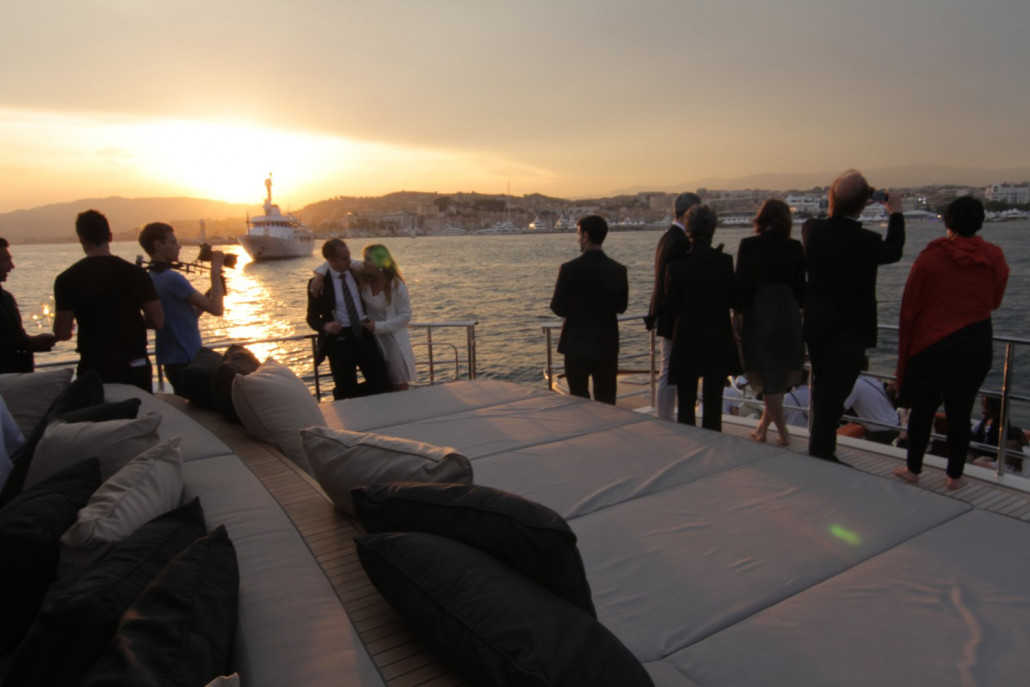 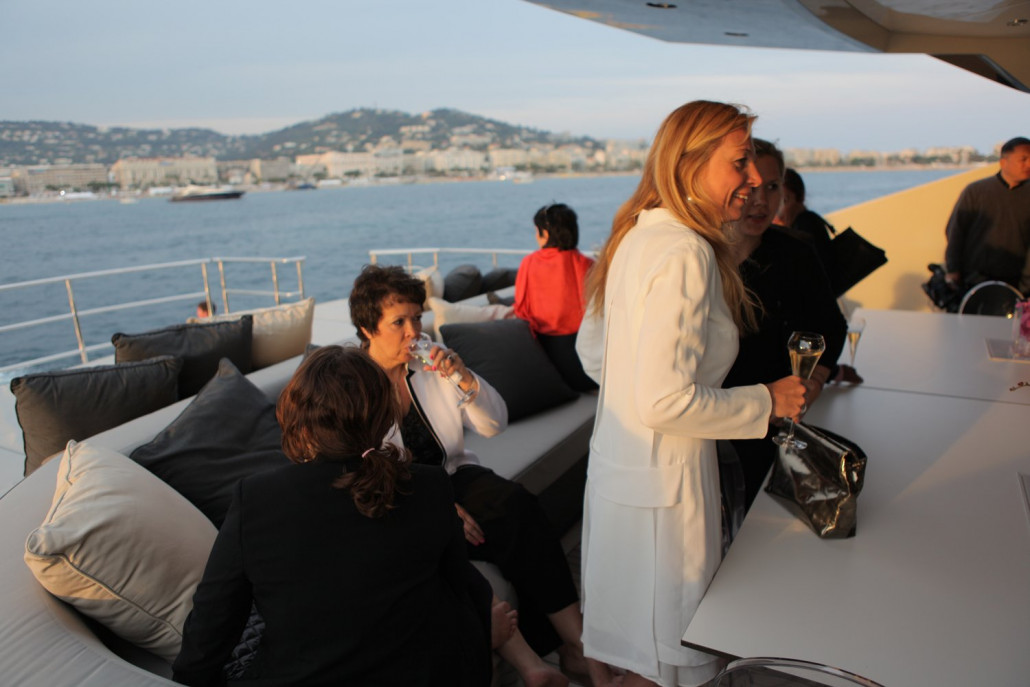 In order to celebrate the opening night of the 2011 Cannes Film Festival, Calvin Klein welcomed a wealth of guests aboard the magnificent 45.7m Palmer Johnson superyacht Vantage for an evening of true sophistication and style.

Wednesday night saw the streets of Cannes come alive with excitement as the most respected members of the international film industry gathered in the South of France for the opening of the iconic 2011 edition of the Cannes Film Festival.

Lady Gaga performed to a sea of screaming fans in front of the famed Hotel Martinez before offering the stage to one of the leading judges of the Cannes Film Festival, Uma Thurman, who officially announced the event as open.

However; the streets of Cannes were not the only place filled with a vibrant and exciting atmosphere.

Sitting proudly beside some of the largest superyachts in the world, the truly distinctive and uniquely stylish Palmer Johnson superyacht Vantage acted as the perfect platform for Calvin Klein to host a special evening celebrating the opening of the 2011 Cannes Film Festival.

As the evening began, guests were transported to the yacht from the Hotel Martinez Jetee via luxury tender and served chilled champagne as they arrived on the open aft deck of Vantage.

Walking trays of gourmet appetisers were served to guests mingling on the aft and after a short open welcome from their key designer, spirits were high on a stunning and highly acclaimed superyacht

The elegant party was attended by the leading Calvin Klein designer, a number of influential brand representatives and prominent guests from across the festival; truly encapsulating the essence of the elite lifestyle on the water.

As the evening went on and the sun went down on Cannes, the party continued with champagne, cocktails and appetisers, illuminated by the stunning backdrop of the Cannes shore line at night – creating the perfect setting to a sophisticated evening on the water.

Superyachts.com is proud to have played their part in the production of this event and will continue to bring you all the latest news from the 2011 Cannes Film Festival.