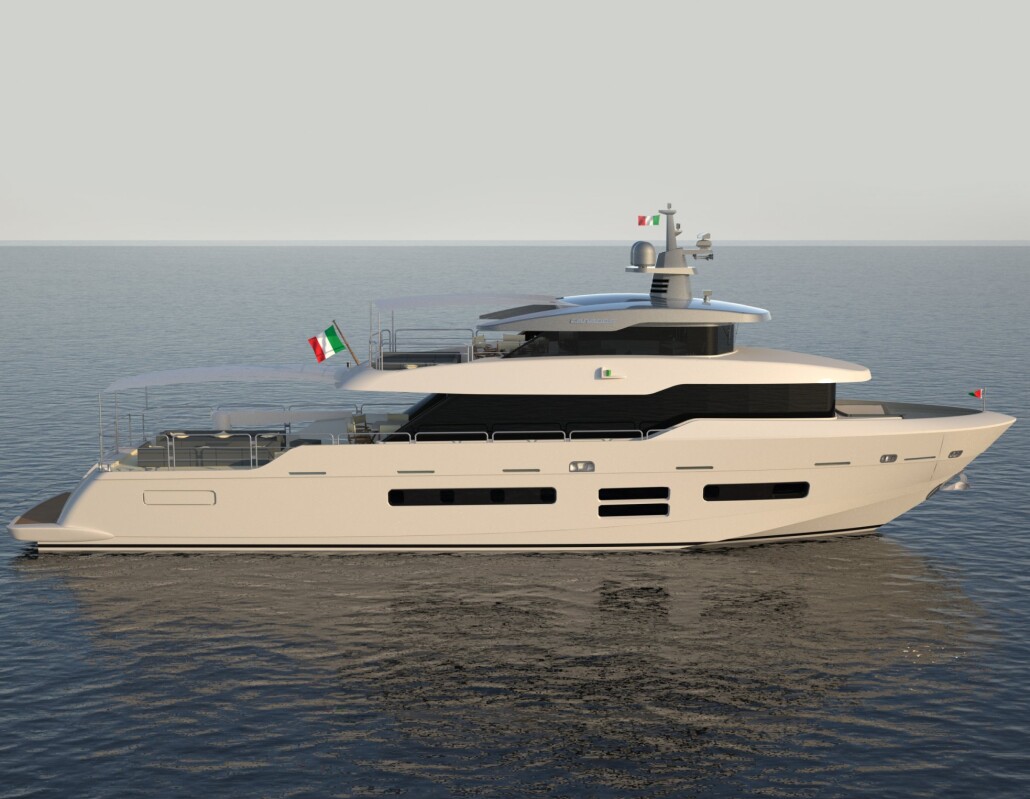 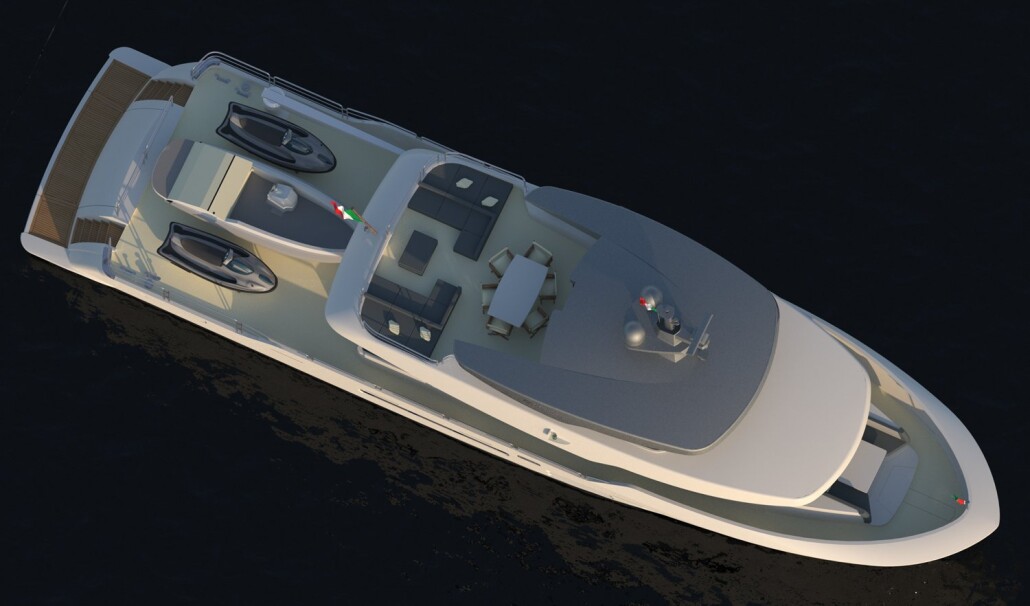 After strictly observing the new market trends and following the Canados yacht owner’s requests to upgrade their boat, the Italian shipyard has introduced the new yacht Sports Utility Vessel (SUV) series designed to fulfil the most discerning cruising needs.

The new planing-hull SUV merges the characteristics of a supply vessel with those of a luxury yacht in pursuit of the Canados history and tradition: performance, reliability, attention to details and high level of customisation.

All in composite, the SUVs are designed and built to create the perfect vacation space on the water. Wide structural glass windows allow more light for the interiors which, as usual, are fully custom made for the owners. The superstructure, which was moved to the fore in order to allow a large open deck space, allows

The superstructure is moved to the fore, to allow a large open deck in the aft and a small external lounge in the front for the privacy while in port. Both the fly bridge and the upper deck allow large open-air spaces.

The SUV project was specifically designed to accommodate an arsenal of toys on board: from a large tender to jet-skis, sea bobs, windsurfs, sailing boats, either on the main deck or in the lower-deck garage. Once at sea, with the stabilisers on (extra), the aft deck becomes a splendid terrace on the water.

The SUV will be originally launched with two models at first: the SUV 90, with a raised pilot house, CE registration below 24 metres and two CAT engine of 1,925 bhp each, and the SUV 135, double deck and three different engine version, from the double CAT 1,925 bhp each to the massive 2 MTU engines version of 4,243 bhp each, offering a hybrid solution as well.

The first SUVs will be delivered in the first quarter of 2014. Canados decided to launch the new SUV with a brand new trademark as well, Oceanic Yachts by Canados, in line with the most recent corporate strategies targeted to improve the customisation for each individual customer.