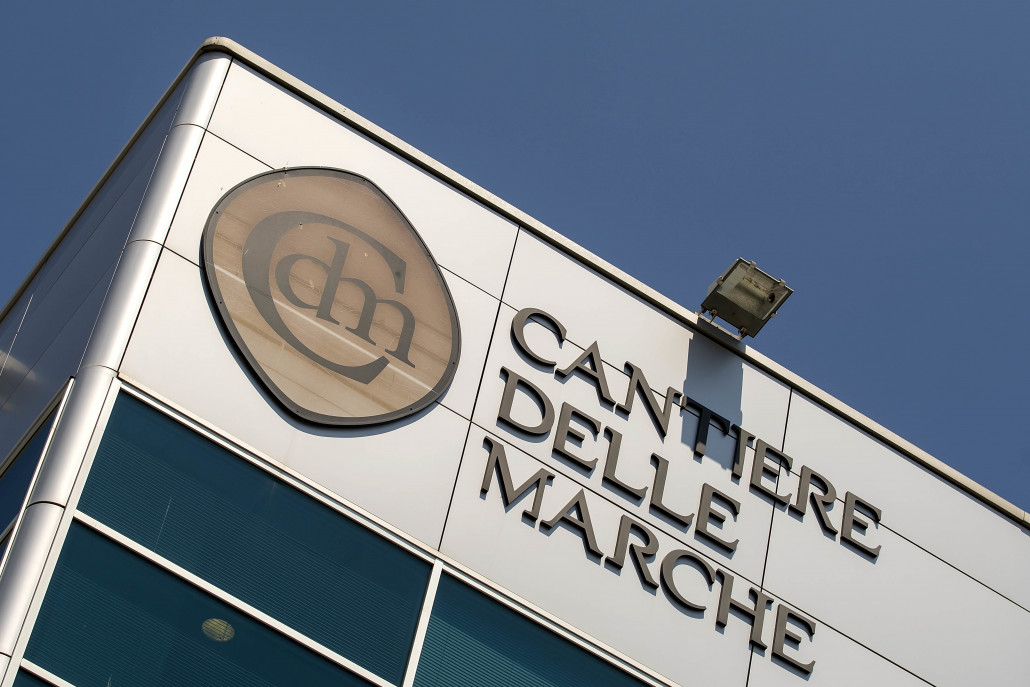 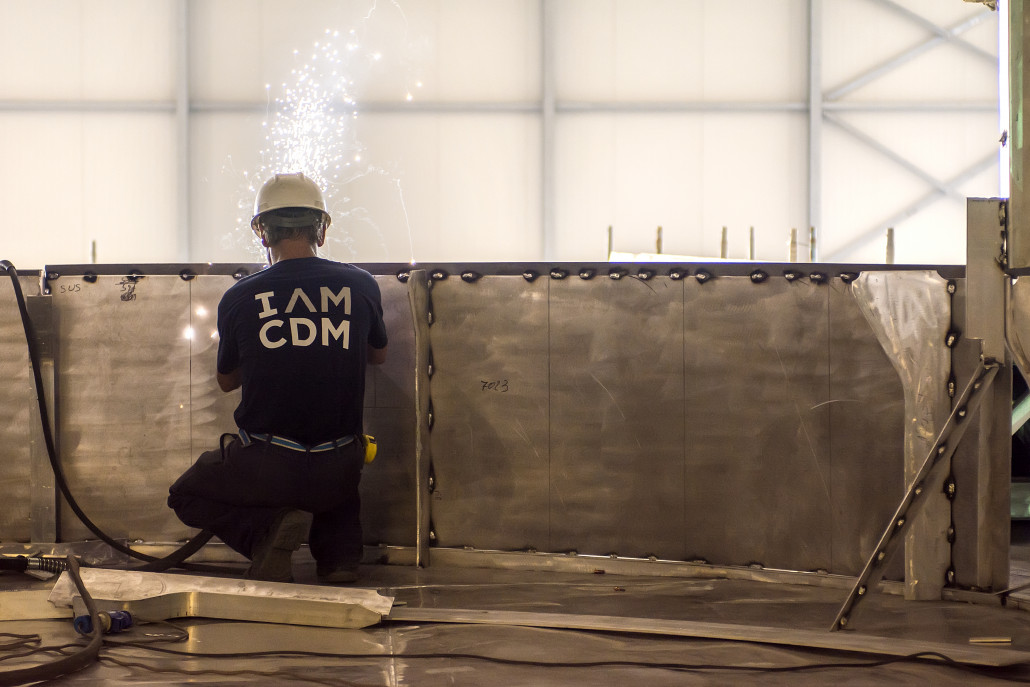 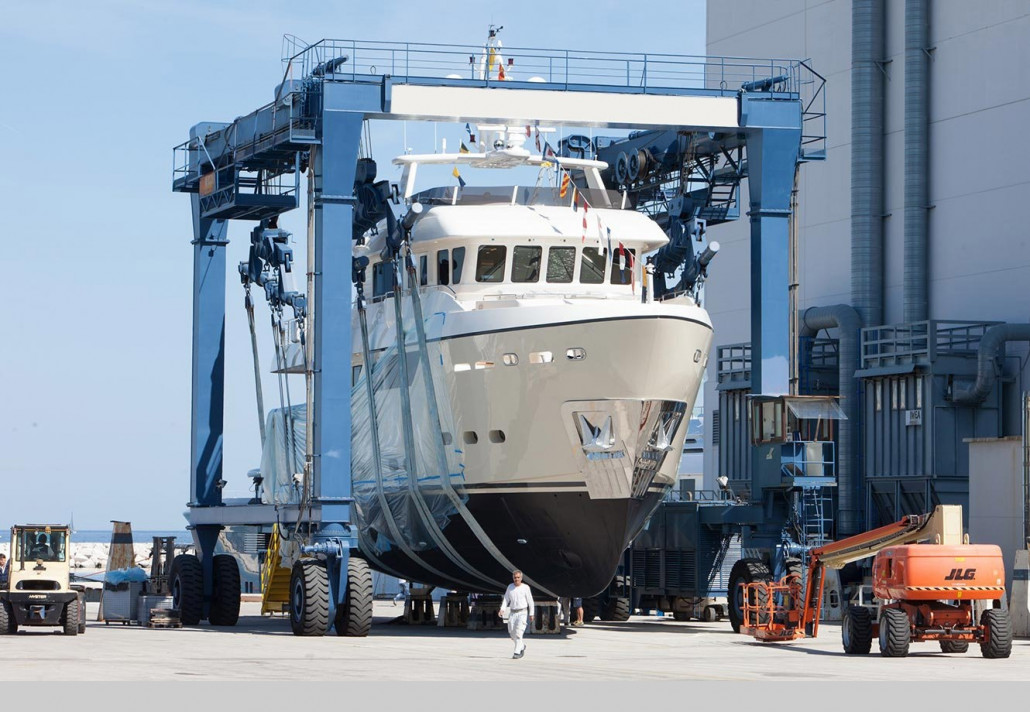 Ancona-based shipyard Cantiere delle Marche (CdM) has had a successful few months, having sold Aurelia 29, Project MG 129 and Explorer 40.22 in just under seven months. CdM has also announced that it has finalised a contract for the construction of a new Darwin 112 superyacht for a repeat client.

Aurelia 29 is a 39.23m superyacht, designed as part of a new generation of top-end explorer yachts named Flexplorer. She is under construction in Italy and due for delivery in 2020, with a design by Hydro Tec. Her top speed will be 14 knots and she will have a max cruising range of 5,000nm. She was sold in May 2018 and is the first unit of the Flexplorer fleet due for completion.

Project MG 129 is a 40m Flexplorer superyacht being built from steel and aluminium with an exterior and interior design by Francesco Paszkowski and naval architecture once again by Hydro Tec. MG 129 will host 12 guests in five suites and has four crew cabins for up to seven crew.

Explorer 40.22 is a 40m ocean-going yacht under construction in Italy designed by Tommaso Spadolini with naval architecture and engineering by Hydro Tec.

“Explorer 40.22 has been a totally new challenge for us,” founder and team leader at Hydro Tec, Sergio Cutolo, says. “The beautiful design from Studio Spadolini required the highest degree of integration with the naval architecture and engineering to keep its unicity and perfect balance.”

The new Darwin will be the largest to date and has been sold to a passionate and experienced owner, who owns a previous Darwin but wanted a larger version. The owner and his team are working with the designers and the shipyard engineers to tailor the Darwin 112 to their preferred taste and lifestyle, creating a yacht that will take them around the world in comfort and safety.

“We are very glad that this experienced owner decided to entrust us to build his second Darwin and proud for the confidence he has placed in our team,” says Vasco Buonpensiere, co-founder and sales and marketing director at CdM. “We will do our best to fulfil his expectations!”

On his previous Darwin, the owner had crossed the Atlantic Ocean three times and sailed more than 40,000nm. The yacht has been designed to sail thousands of nautical miles a year and will be built with only the highest quality materials and technical equipment. Particular attention has been paid to Darwin 112’s engine room, ensuring it is large enough and well laid-out for ease of access by the crew.

For the first time ever, Nauta Design’s will be in charge of interior design for a Darwin class yacht, whilst naval architecture and exterior design will be completed by Hydro Tec and Sergio Cutolo.