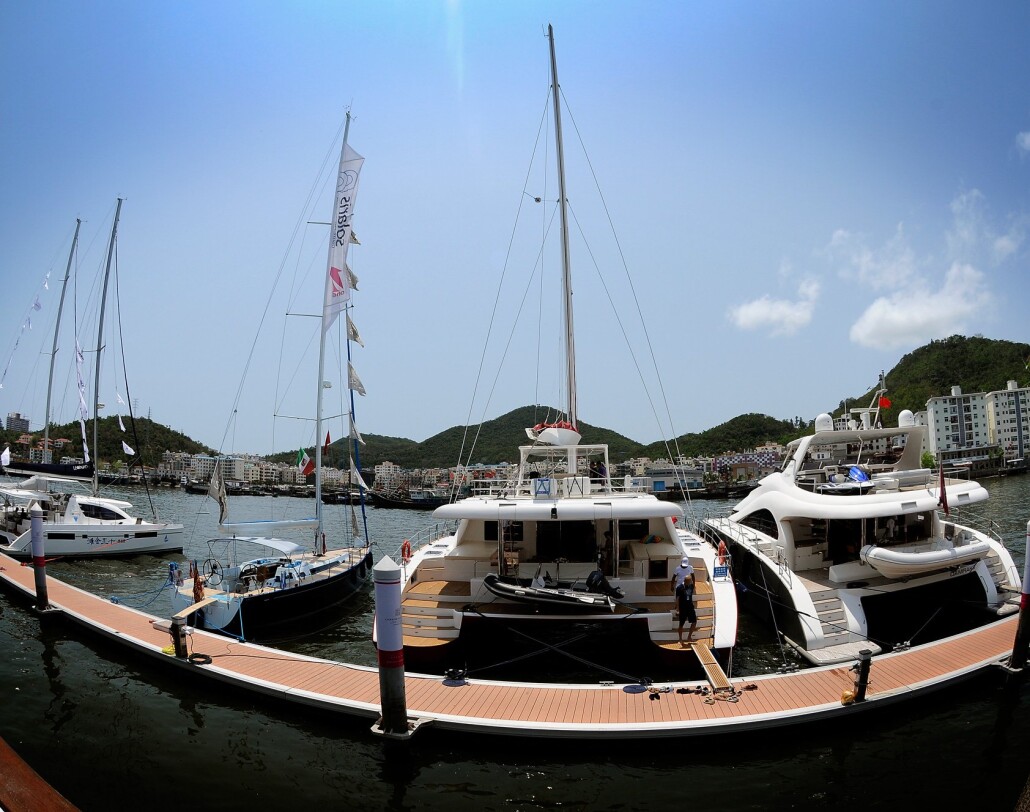 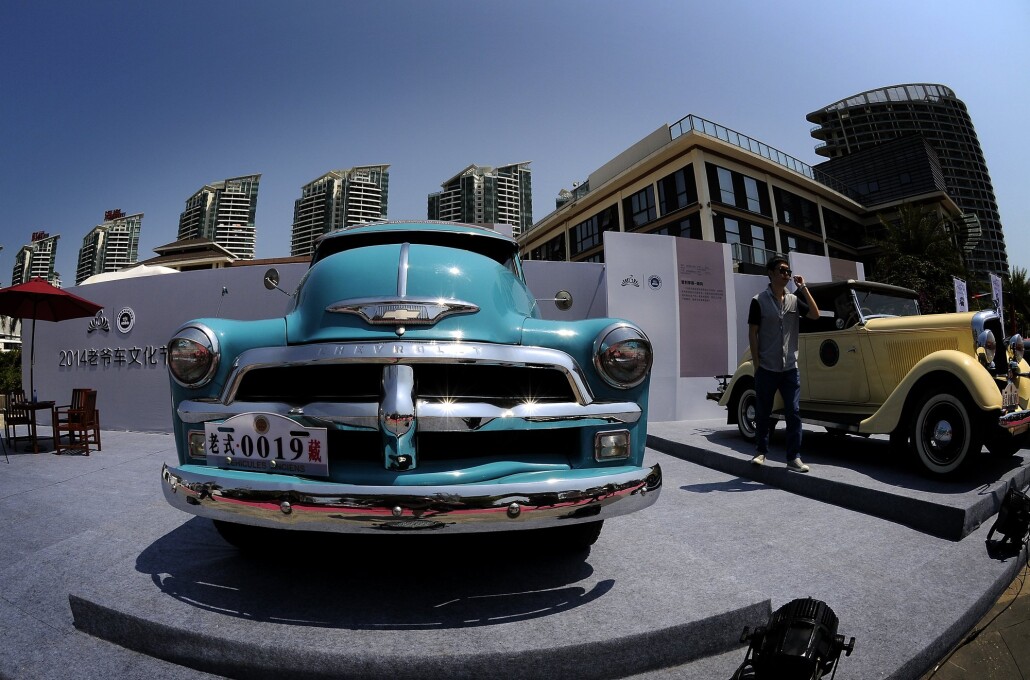 China Rendez-Vous 2014 Kicks Off in Hainan

The fifth edition of the China Rendez-Vous opened its door to the public today, heralding four days of showcasing some of the world’s finest superyachts, private jets and luxury goods in front of tens of thousands of elite, affluent visitors.

With China considered the holy grail for high-end brands across the world looking to expand into new markets, it is hoped that the Hainan show will serve as an effective catalyst for generating new business and raising the profile of these companies in front of vast numbers of high net-worth Chinese consumers.

Representatives from some of the yachting industry’s largest shipyards including Feadship, Heesen, Oceanco, Lurssen, Amels , CRN, Ferretti, Azimut-Benetti and Sanlorenzo are at the show, as well as a number of superyachts berthed within the lavish confines of the Visun Royal Yacht Club.

Affiliated to the China Rendez-Vous, but taking place away from the main show area at a nearby airport, is a prestigious private jet exhibition. Attended by a mix of global and Chinese jet companies, it is hoped that the exhibition will give China’s embryonic private aviation industry a substantial push in the right direction.

So far the industry has been stymied by government regulation, but the signs are that may be changing. Late last year, China’s aviation regulator sanctioned a series of rule changes, including simplified flight approval procedures and a lowering of the threshold for obtaining a private pilot licence, prompting experts to predict that the country’s private jet sector may be on the verge of fulfilling its vast potential.

Away from yachts and jets, a number of luxury segments are well represented at the show by established names such as Italian supercar makers Pagani, Croatian wine importers and exporters Bodrun, and Swiss watch makers Hublot.

You can keep up with all the goings-on at the 2014 China Rendez-Vous by following Superyachts.com over the coming days.