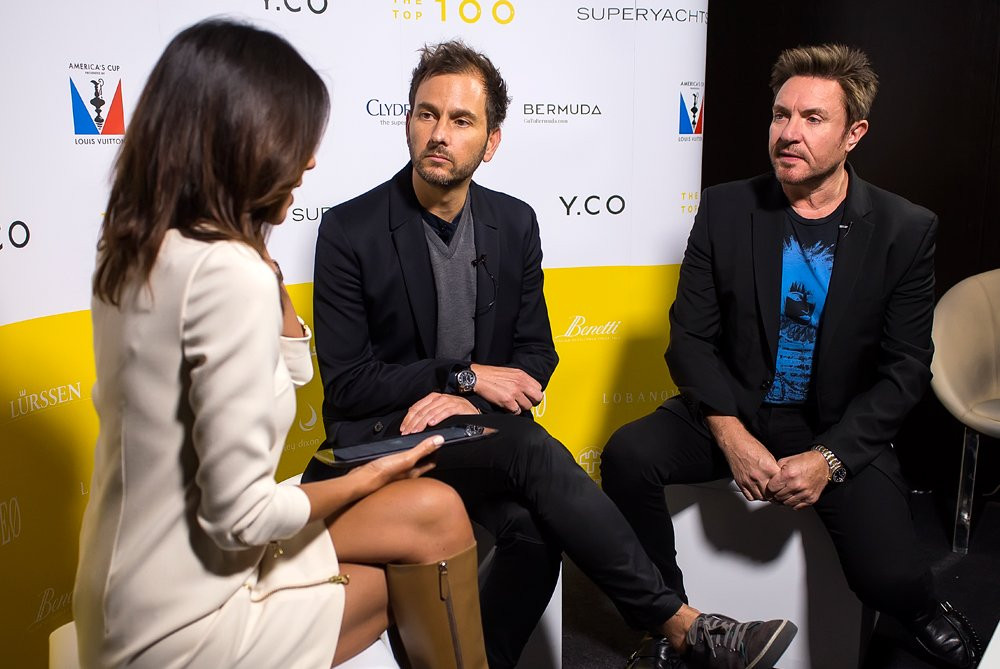 BLUE has one simple mission, to place 10% of the world’s oceans under protection by 2020 and 30% by 2030; however, an initiative like this cannot thrive or move beyond its boundaries without support. While we all have a responsibility to support this cause, connecting with the superyacht industry has significantly furthered the Blue Marine Foundation’s efforts.

The Blue Marine Foundation exists to combat over-fishing and the destruction of biodiversity – arguably the largest problem facing the world’s oceans – by delivering practical conservation solutions, including the creation of large-scale marine reserves.

We spoke to Chris Gorell Barnes - Co-Founder of BLUE - and Simon Le Bon - BLUE Ambassador and lead singer of Duran Duran - about the current state of the world’s oceans.

“The sea is a beautiful thing,” explains Simon Le Bon. “I think we all grew up thinking it was perfect and untouchable and would always exist, we’re starting to see now, as Chris has said that there’s a disaster unfolding which is due to human intervention. Specifically overfishing. [...] I believe that we can do something. Around the time I was beginning to get enlightened and realise what was going on, I met Chris.

“Where we actually met was at a dinner BLUE put on for one of our initiatives which is the Blue Marine Yacht Club […] we set up the Blue Marine Yacht Club four years ago. We looked at the oceans and we look at the industries and decided we would go after the superyacht owners and go after sailors it’s going to be much easier to get people on board because these are people who care about the ocean.”

BLUE is celebrating 5 years of protecting the world’s oceans, a primary source of human survival in the grander scheme of the planet. Due to overfishing, the sea’s inhabitants are dwindling; however, recent triumphs by the foundation have provided breathing room for marine life.

“We’re living in a time when we hear more and more about climate change and how much that is going to affect humanity and there’s a sense of hopelessness about it.” Adds Simon Le Bon, “as such we don’t really know what to do or we do know but we can’t do it because it’s too difficult. With the sea, we know what we’ve got to do and it’s a lot simpler. We can actually do something now, and it’ll work.”

Watch the full video for a clearer picture on the world’s oceans and how you can help get involved in the project, or click here for more information and to view BLUE's new website.