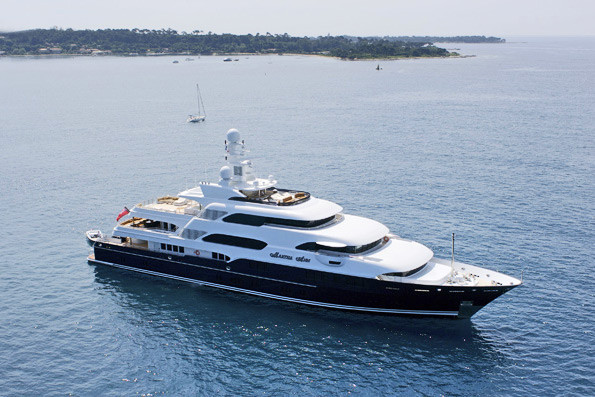 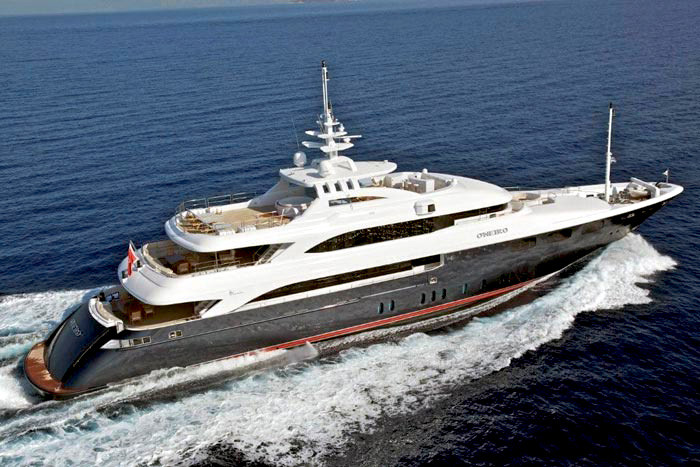 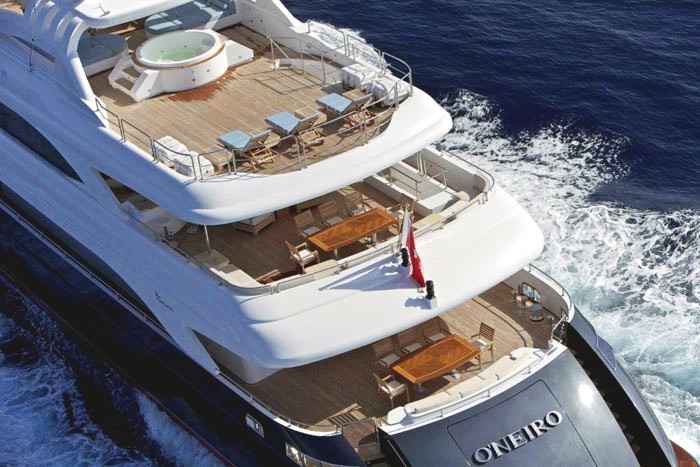 When the sun retreats, charterers traditionally migrate to the balmy climes of the Caribbean and Bahamas, yet these staples of winter escapism are witnessing increasing competition from less established paradises. Whether you are looking for a traditional or innovative charter, we provide the low down on some of the up and coming cruising grounds this Christmas period.

Conventionally Caribbean with Sycara V
Golden sands and aquamarine seas are visions realised by a charter onboard Sycara V, which will be cruising to the Caribbean and Bahamas this winter under the management of IYC. Having undergone a refit in 2017, Sycara V’s Pure Design exterior styling and Craid Beale interiors have never looked or performed better.

The 68m Nobiskrug is a penthouse-style yacht characterised by a casual ambience and abundance of natural light, boasting impressive dining and lounging areas including a foredeck terrace. 12 guests are accommodated in 6 spacious staterooms, and have free reign of an air conditioned gym, stylish bar and countless other luxurious amenities. A combination of the craftsmanship of the build and the timeless bliss of a Caribbean/Bahamas charter makes Sycara V a surefire success for winter cruising.

A Southeast Asian Escape with Titania
A standard bearer for the pedigree of the shipyard, 73m Lürssen yacht Titania will be available for charter in the Indian Ocean and Southeast Asia this winter with Burgess. This part of the world strikes the perfect chord between archetypal tropical paradise - think rainforested peaks and aquamarine waters - and somewhere that is slightly off the beaten track.

Titania boasts outstanding exterior areas and interiors comprising opulent lounging, dining and sleeping spaces. She offers large deck spaces for relaxing, socialising and entertainment, 7 comfortable staterooms and unparalleled luxury extras such as a gym, spa and pool. Her indoor spaces abound with warm woods and sumptuous fabrics and are flooded by natural light pouring in through floor to ceiling windows; a glorious feat of design by François Zuretti.

Off the Beaten Track with O'Neiro
Although the Caribbean and Mediterranean are a failsafe option for a winter charter, one could equally argue that variety is the spice of life. From Golden Yachts, 52.7m O’Neiro will be cruising the regions of Egypt and the Red Sea this winter. The Eastern Mediterranean and Northeastern Africa are an ancient and relatively unchartered realms offering beaches and deserts in equal measure.

Overseen by Burgess, O’Neiro is an intimate charter for 14 guests representing something a little bit different. She does, however, retain all of the luxurious trimmings of a superyacht cruising the Med, from a large jacuzzi and extensive water toys to majestic cabins and the latest in audio visual systems.

Tropical Trails with Martha Ann
Although there has arguably been a shift towards experiential charters in remote corners of the world, this does not mean that traditional havens have fallen out of favour. 70m Martha Ann is a case in point; the Lürssen build will be travelling to the Caribbean and The Bahamas this winter with Burgess.