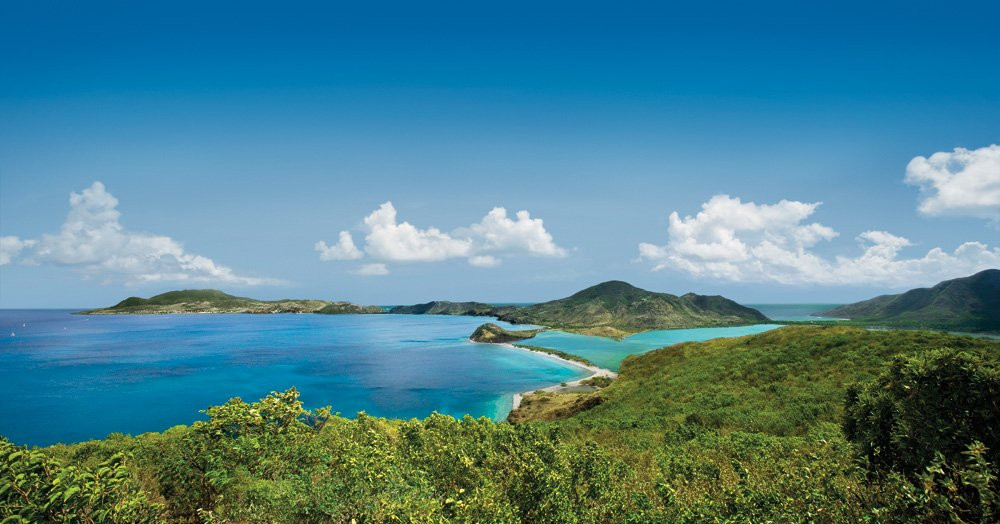 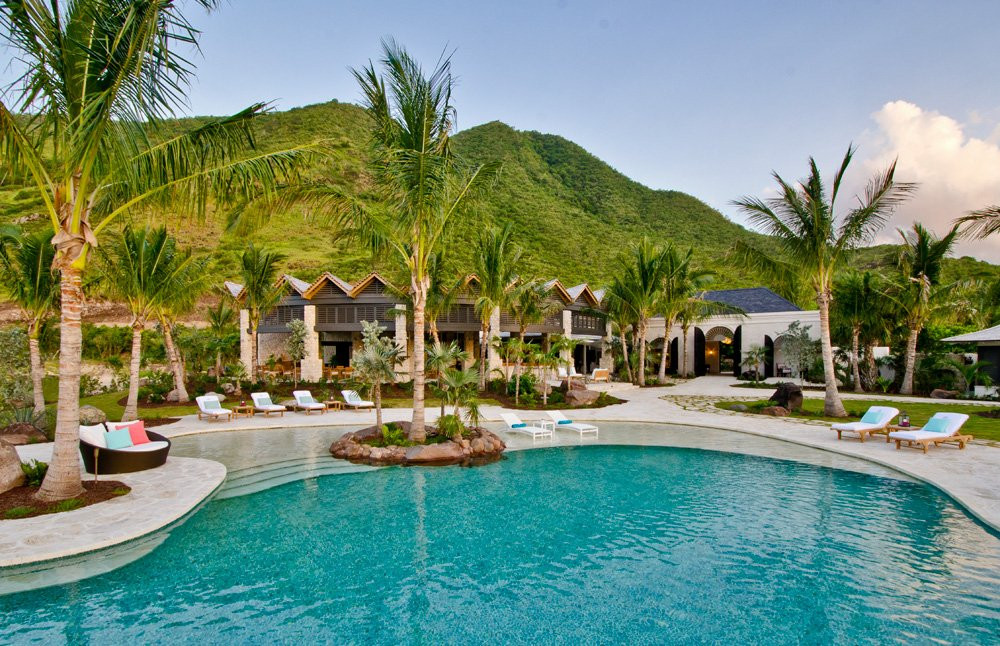 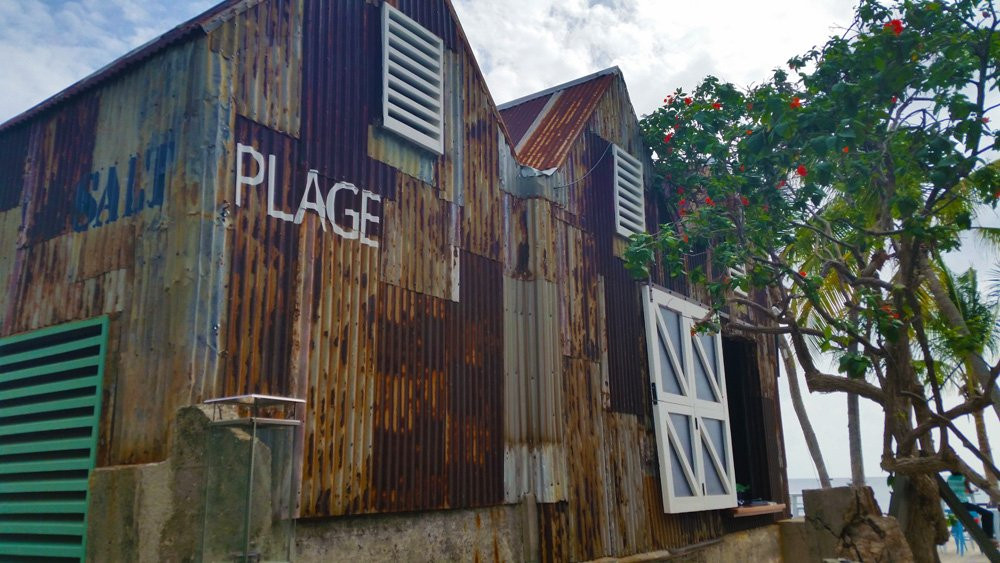 Last week I had the pleasure of travelling to the stunning island of St. Kitts where the Christophe Harbour marina complex was well underway and ready to set a new standard for superyachts looking for an idyllic Caribbean escape like no other.

Developed by an experienced superyacht owner and developer, Buddy Darby and his expert team are creating a true superyacht hub from the ground up; all set against the breath-taking backdrop of St. Kitts. The development of Christophe Harbour, which stretches across the predominant percentage of the southern peninsula, started from the shores of St. Kitts and has grown into a 2,500 acre project which promises to deliver a lot more than just slip ownership opportunities.

Christophe Harbour encompasses six beaches and thirteen miles of shoreline; accommodating everything the discerning owner could ever want, alongside keeping in tone with the Kittitian community and way of life.

The first stage of berths are set to be completed by the end of this year, and Friday marked an exciting day for the marina as the official ground breaking ceremony was held in front of the Federation’s supporting dignitaries - including the Governor General, His Excellency Sir Edmund Lawrence, Prime Minister Denzil Douglas, and Minister Richard Skerritt.

Beyond simply building a marina, Buddy Darby and the Christophe Harbour development team are also heavily involved in building the yachting industry across the Federation of St Kitts and Nevis.

The Federation presents a clean slate for the superyacht industry and the Christophe Harbour development team is working closely with officials to develop yachting policy, infrastructure, and training so that the islands are equipped to deliver, and deliver well, as more and more superyachts head their way.

For example, once an owner purchases a freehold berth at the marina complex – measuring up to 65 meters with a draft of 5.6 metres – an opportunity opens to gain citizenship in a nation with no personal tax or residency requirement for citizenship; and this is just one major draw for owners coming to St. Kitts.

The vision behind Christophe Harbour will be a game-changer for the island communities as well as yacht owners and charterers looking for the perfect escape.

“Our team is spreading the word of our efforts across the globe. We’re attending boat shows from Monaco to Ft. Lauderdale and interest from charter agents and boat builders for events here is strong. I just recently attended The Pendennis Cup in Falmouth, England, and we are planning a sister event in St. Kitts next March.”

“We’re investing $90 million over the course of the marina build-out. This first phase, which will include the first 24 slips from 150 to 220 feet, will be completed by the end of this year,” said Darby in his ground breaking address.

Buddy Darby and the team are perfectly aware of what truly elevates and streamlines a superyacht homeport, such as professionally engineered entry and turning basin; ensured on-site expedited customs clearance; state of the art berthing facilities; reduced bunkering costs due to no import duties on the sale and import of fuel and a fifteen minute transfer from a new, fully equipped exclusive FBO airport.

St. Kitts completes the triangle of cruising destinations between Antigua and St. Martin, and is perfectly positioned to start or end a charter, berth your yacht and explore the beauty of St. Kitts, one of the Caribbean’s most outstanding and refreshing destinations.