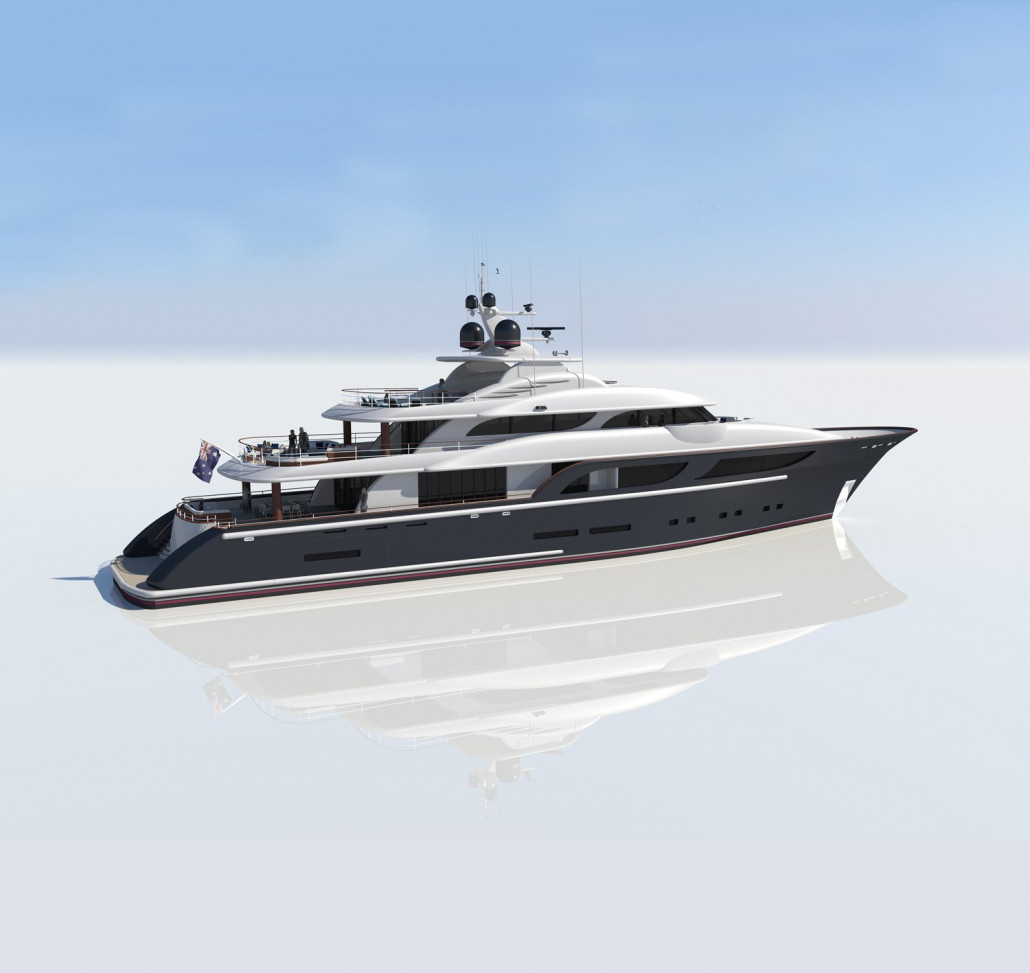 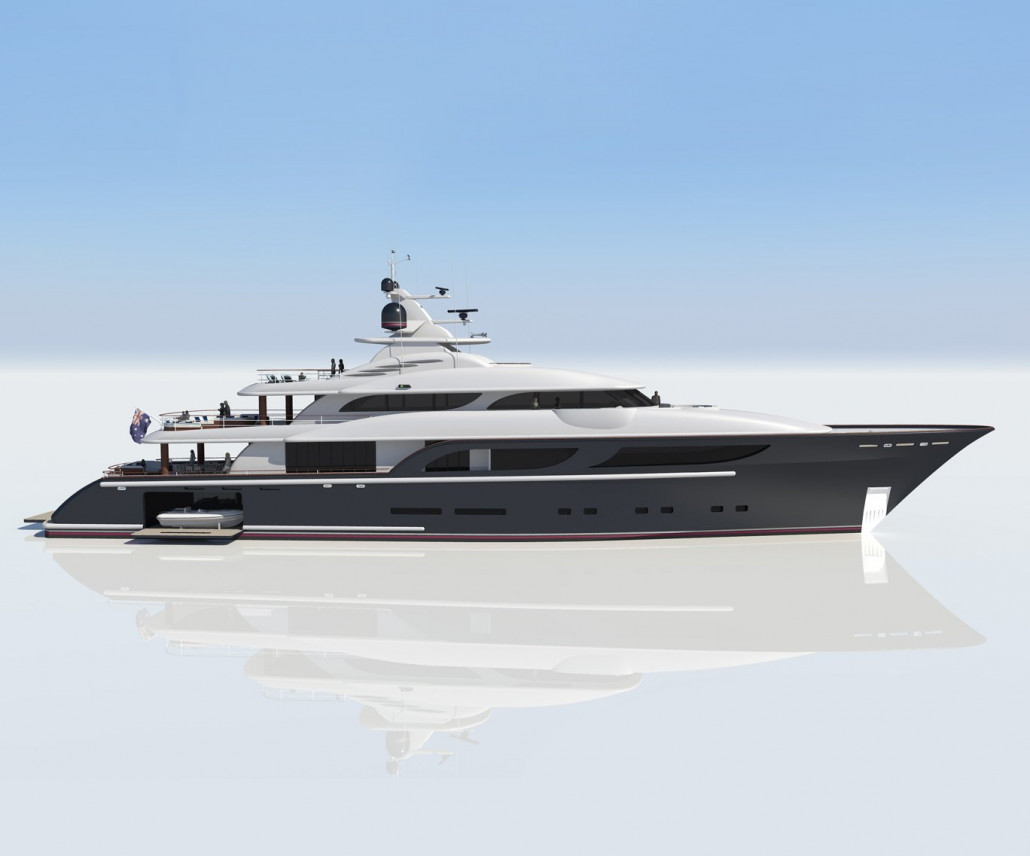 With a new collection of superyachts coming from the studio in the following months, Christopher Seymour Designs has started the year by unveiling the latest 190’ (58m) motor yacht concept. Drawn with flowing curves, sleek profile and a touch of tradition Project 58 should create quite a stir.

Known as Project 58, this impressive vessel was designed to be a conservative European style motor yacht with modern design features and timber detailing just to add to her long list of enviable features. One of these features is the improved levels of natural light utilised on the second deck (main deck), this is caused by the large deck to ceiling windows on the side of the superstructure, and back deck windows, which both also backup as structural supports. This then flows into the VIP Suites, with large styled windows on the hull to help bring in the natural light and improve the whole experience for the guests.

Her foreseen interior layout was design in order to keep to conventionality, so situated on the first deck are the crew’s quarters, able to accommodate up to 12 crew, and through the engine room is the tender bay; able to store one large RIB on the starboard bay, a smaller RIB as well as two Jet Skis and the usual water toys, such as underwater scooters and diving equipment. The stern also boasts a moving platform that folds over and can rests just under the surface of the water for conveyance in boarding the vessel and water sports.

On the main deck, guests can find the main dining room, kitchen, lounge areas and four VIP suites which comfortably allows two guests per suite as well as a large lounge and dining areas outside.

On the deck above is the bridge and the owner’s suite, which also has its own private outside deck with lounge and dining areas. There’s also an open lounge on the foredeck for owner’s and guests to enjoy and see where the day is headed. This brings the total number of guests (including the owner) up to 10. On deck four (top deck), is where all the fun comes together with a spa that’s hugged by a large lounge, a bar where you can have your favourite cocktails, and some relaxing on the sun beds towards the aft of the deck.

Extra attention has also been spent on the hydrodynamics on the hull, and particularly on her entry. Not only does she boast some gorgeous flare to take on large seas, she was also designed to be more efficient, which also has a positive effect on her long range capabilities. This also allows her to have a greater scope of destinations for owner and guests to choose.

The hull can either be constructed of aluminium or steel, pending an owner’s request, where as the superstructure will be constructed of aluminium. The vessel will be powered by diesel engines with approximately 2800hp aside, coupled together to conventional shafts. She has an estimated long range cruise speed of 12 knots, standard cruise of 14 knots, and a top end speed of 18 knots. The vessel’s long range distance should be in excess of 5000nm+. To keep the 58m steady either at anchor or on the move she will be equipped with Quantum Zero Speed stabilizers.