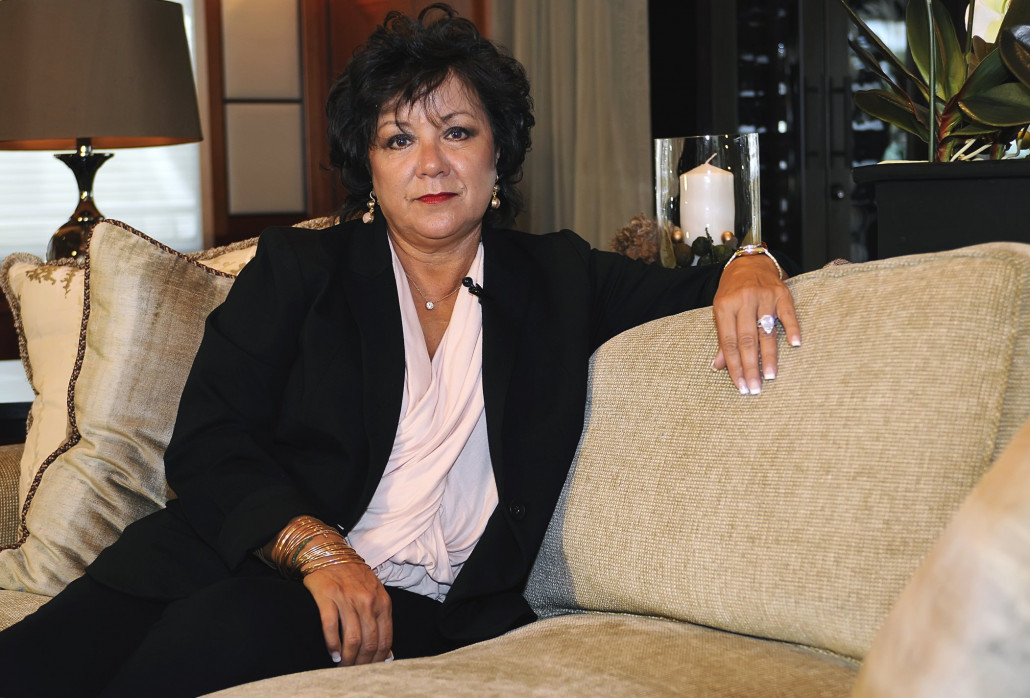 Over 20 years ago, when yacht interior design truly began to take off, Claudette Bonville found herself in the right place at the right time.

Until then the designer has worked primarily on hotels and cruise ships, when suddenly every new yacht owner and their dog seemed to want to stamp their own creative mark on their cherished floating possession.

We sat down with Claudette Bonville at the recent Fort Lauderdale Boat Ship to discuss her rise to become one of the world’s most highly regarded interior yacht designers, and the current trends taking place in the industry.

“I first started working for someone in Miami and he did a lot of cruise ships,” she said. “That was back in, dare I say it, the late 80s, and there really weren’t any yacht designers around.

“I was doing a lot of hotel and cruise ship work and it just kind of evolved that people were building boats. But they weren’t buying standard boats from the manufacturers, they wanted their own look and their own design like they did for their homes.”

So what does an interior design refit project entail?

“It really depends,” she said. “Often we’ll gut a boat and they’ll just want to take it down to the bare metal, which we’ve done on many occasions, and it’s just a clean palette, you start all over.

“Right now there’s so many good deals out there that they can do it for a very favourable cost and still get a brand new boat and brand new exterior, with living spaces, add hot tubs and make it their own.”

And what would she say are the trends these days in interior design?

“I think mostly contemporary,” she said. “Sometimes they take it a little too far and make it a little too stark where it’s not inviting. I think it still has to be warm, but for the most part it’s cleaner lines, and they’re not gilding the lily so much. They’re still making it warm and personable but much cleaner, crisper and fresher.”

You can watch the full video interview with Claudette Bonville above this article.