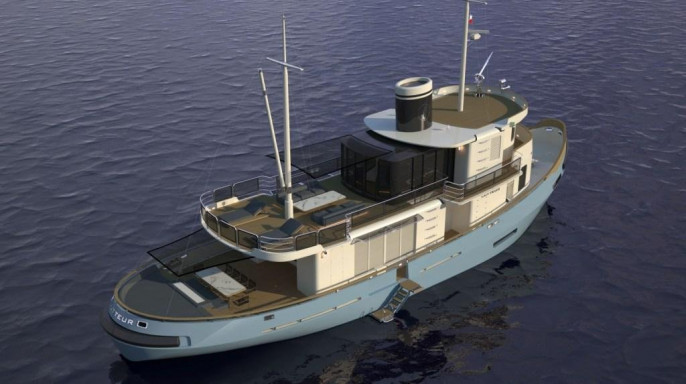 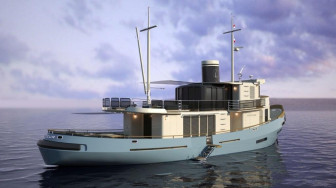 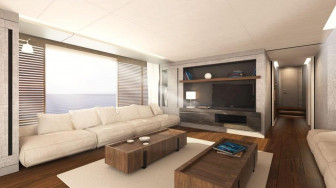 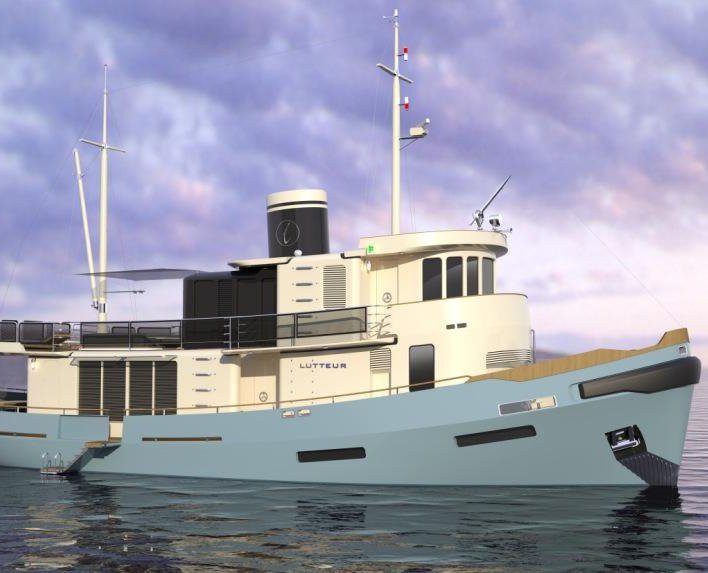 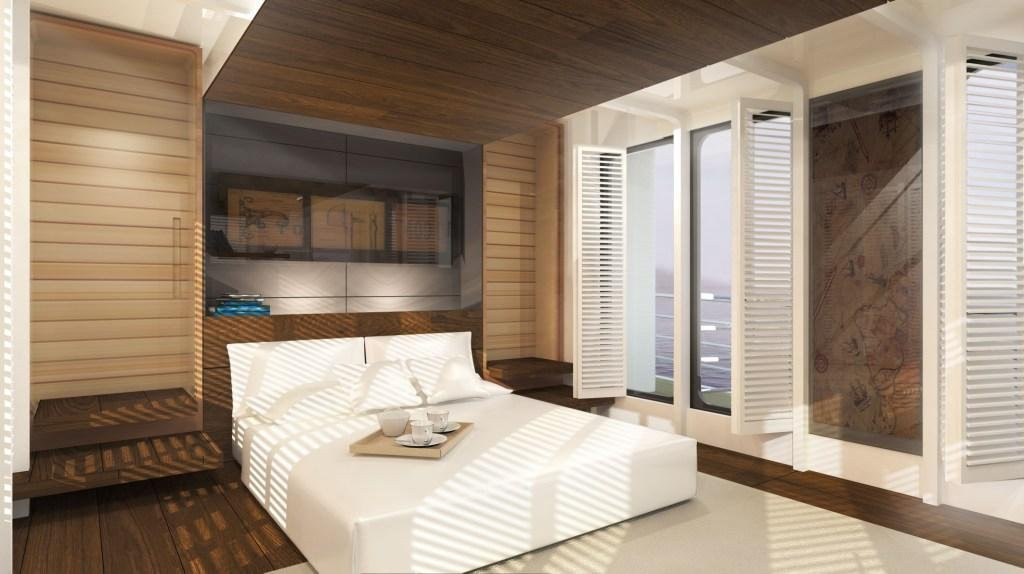 Due for launch at the end of 2012, Cobra Yacht has unveiled a new 30m tugboat conversion project under the name of Le Lutteur.

The tug Lutteur was originally launched in February 1963 at the Forges et Chantier de la Mediterranee (FCM) shipyard in Le Harve, France. Designed for the French Navy, this tug came from the same builders of the famous cruise ship the ‘Normandie’ and carried out two main missions; surveillance and security.

A specimen of raw power, Lutteur was meticulously maintained by the Navy but was released from duty in 2001. Now, Turkish shipyard Cobra Yacht has announced their plans to bring Lutteur back to life with a new innovative conversion project.

Details of her future reincarnation may be scarce at the moment, but the conversion from navy tugboat to family yacht will see her reborn as a new, refreshed and rugged superyacht with style in abundance.