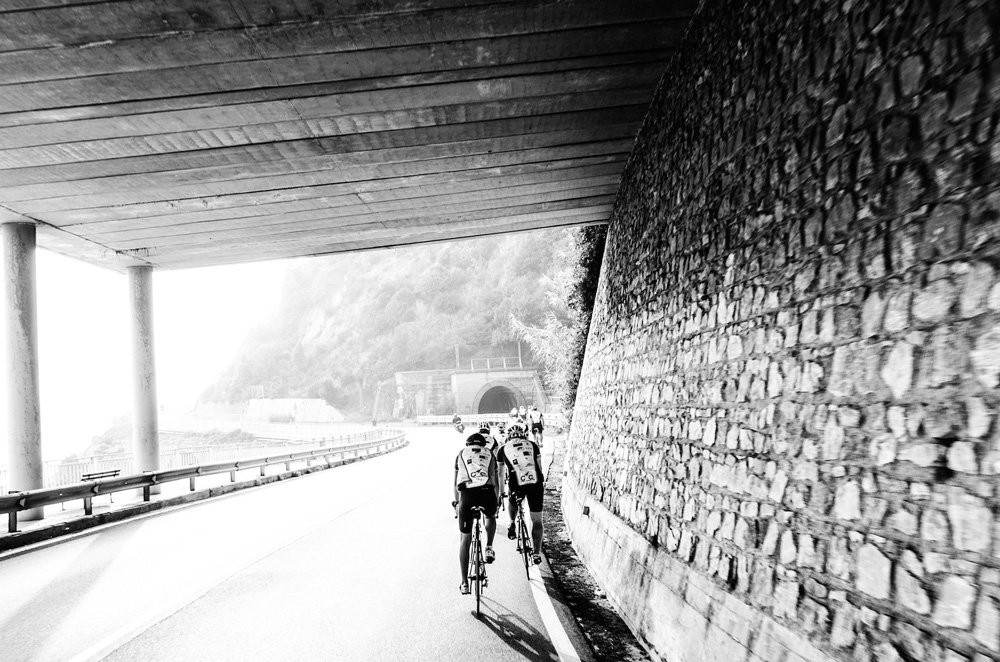 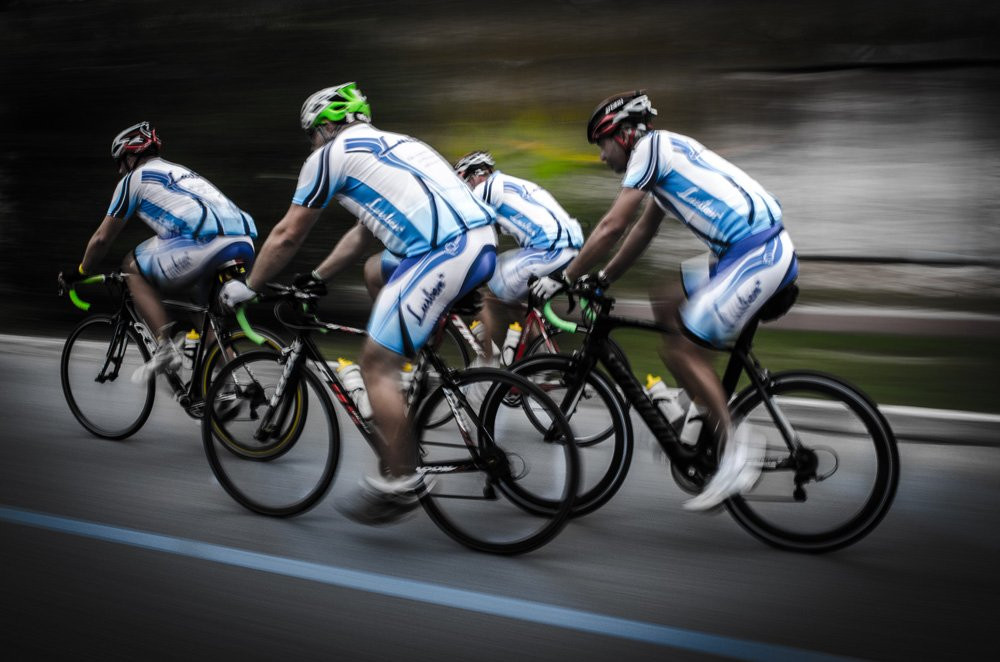 The superyacht community exists thanks to a legion of experts working to forward one of the world’s most fascinating and innovative industries, often united by vital work outside of yachting. A shining example of this is the Cogs 4 Cancer Bike Ride coming this October. We spoke to Ben Young, Managing Director of SYM Superyacht Management and President of Cogs 4 Cancer, in order to gain an insight into one of the vital ongoing initiatives within the superyacht world.

An intensive cycle route stretching from Barcelona, Spain to Antibes, France will take place over five days in October, pushing superyacht industry sponsored racers to the very limits of mental and physical exhaustion.

Racing over 850km, 24 riders sponsored by individual brands within the industry across all sectors and working on board numerous superyachts, will fight to reach a finishing line located in one of the world’s finest superyacht hubs.

“Many of the C4C team believe that those within the Yachting industry could do considerably more to help those less fortunate than ourselves, and what has been created is an outlet for all Captains, crew, owners and companies associated with Yachting to get behind a charitable industry effort,” explains Ben Young.

“We decided very early on that all companies, regardless of whether or not they compete in business should be able to support and the best way to do this would be by creating the Cogs 4 Cancer brand. One of the reasons we have done so well is that all the money donated goes to charity, we split the duties between several volunteers and all the riders pay their own costs for hotels etc along the way. Too often charitable efforts can be seen as a "jolly" and we were adamant that we wanted to be different.”

The fight against cancer is an ongoing plight facing everyone, in one form or another, across the world; and Cogs 4 Cancer fights through 850km to reflect that.

“First things first - its tough, even people with a very good level of fitness find riding a bike for 8 to 10 hours hard. However then consider getting get back on the bike day after day it becomes even tougher (and even more painful).

That said we do have a lot of fun along the way and get looked after incredibly well by our support team of volunteers who give up their time and money to help us get from Barcelona to Antibes, without them it would be a very different story.”

With 69 sponsors, Cogs 4 Cancer has raised 399,560 euro since 2013, with an additional 31,016 euro raised this year alone. All thanks to the racers (which include captains and crew of superyachts such as Twizzle, Eos, Rahal, and Arabella, as well as members of companies such as Y.CO and Northrop & Johnson France) the volunteers involved, not forgetting the sponsors themselves.

“There were 8 of us in 2013 and we raised €114,000. In 2014 16 of us took part and we introduced a Tribute ride (invite only for the last day) and we raised over €288,000. That’s €400k in 2 years to charities in the UK and France [...] By using our combined strengths such as logistics, planning, marketing and of course reaching out to as many of our contacts we have all the perfect ingredients for a successful charity.”

For more information on Cogs 4 Cancer, click here to find out how you can get involved.

"&quot;Its tough, even people with a very good level of fitness find riding a bike for 8 to 10 hours hard. However then consider getting get back on the bike day after day it becomes even tougher.&quot;"

"&quot;Its tough, even people with a very good level of fitness find riding a bike for 8 to 10 hours hard. However then consider getting get back on the bike day after day it becomes even tougher.&quot;"