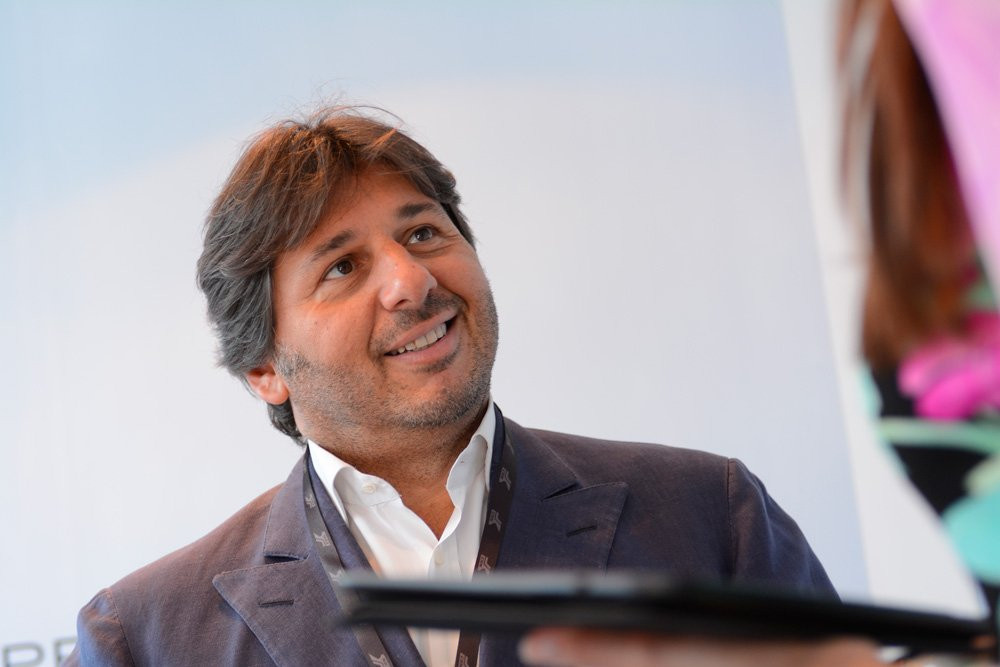 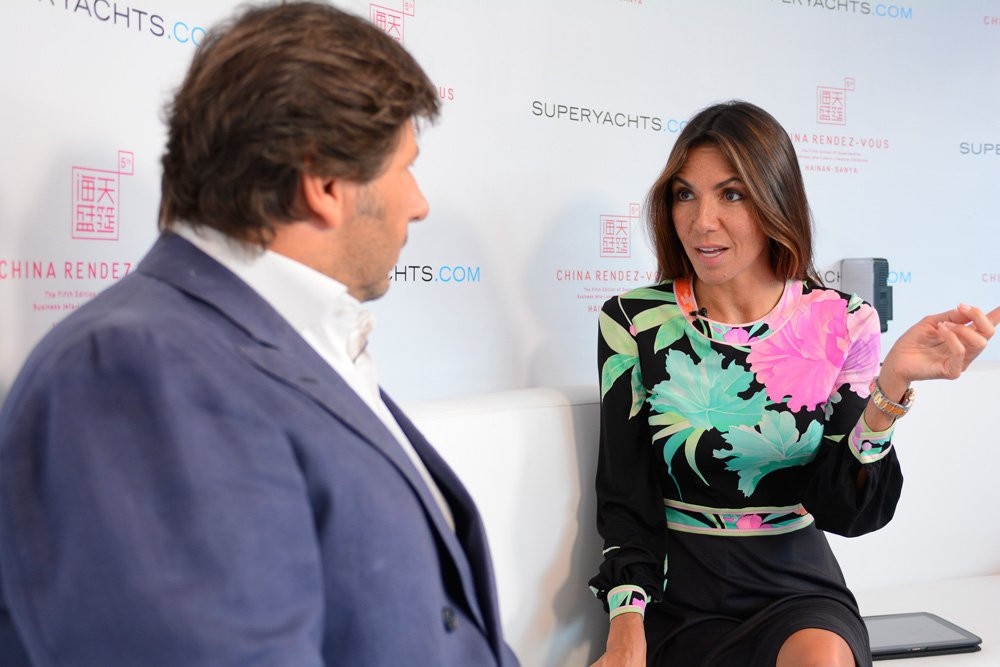 CRN joined us at the China Rendez-Vous in Sanya, Hainan for the first time to discuss their latest projects and their approach to the Asian market.

In January, CRN signed its first Letter of Intent for 2014 with a Chinese Client for a 68 metre megayacht, which will be the biggest vessel built for China by CRN and the Ferretti Group.

Lamberto Tacoli, Chairman and CEO of CRN, said: “Asia-Pacific, especially China, is a central area in our growth strategy. The participation of CRN at the China Rendez-Vous Show highlights our future plans to extend in the area. In fact, China is one of the markets that has shown wide margins for development in the mid to long-term and is destined to further expand in the coming years. This is reinforced in the recent signing of the LOI for the 68 metre CRN megayacht which we and the entire Ferretti Group take pride in.”

Currently six CRN vessels are being built: namely four steel and aluminium megaychts – CRN 131 74m (designed by Zuccon International Project), CRN 132 73m (designed by Omega Architects), CRN 133 61m (designed by Francesco Paszkowski Design) and CRN 134 55m (designed by Nuvolari & Lenard). In addition to these vessels, another maxiyacht of the Ferretti Custom Line, the CL 124’ in composite, and a Riva 122’ Mythos made of aluminium will be added.