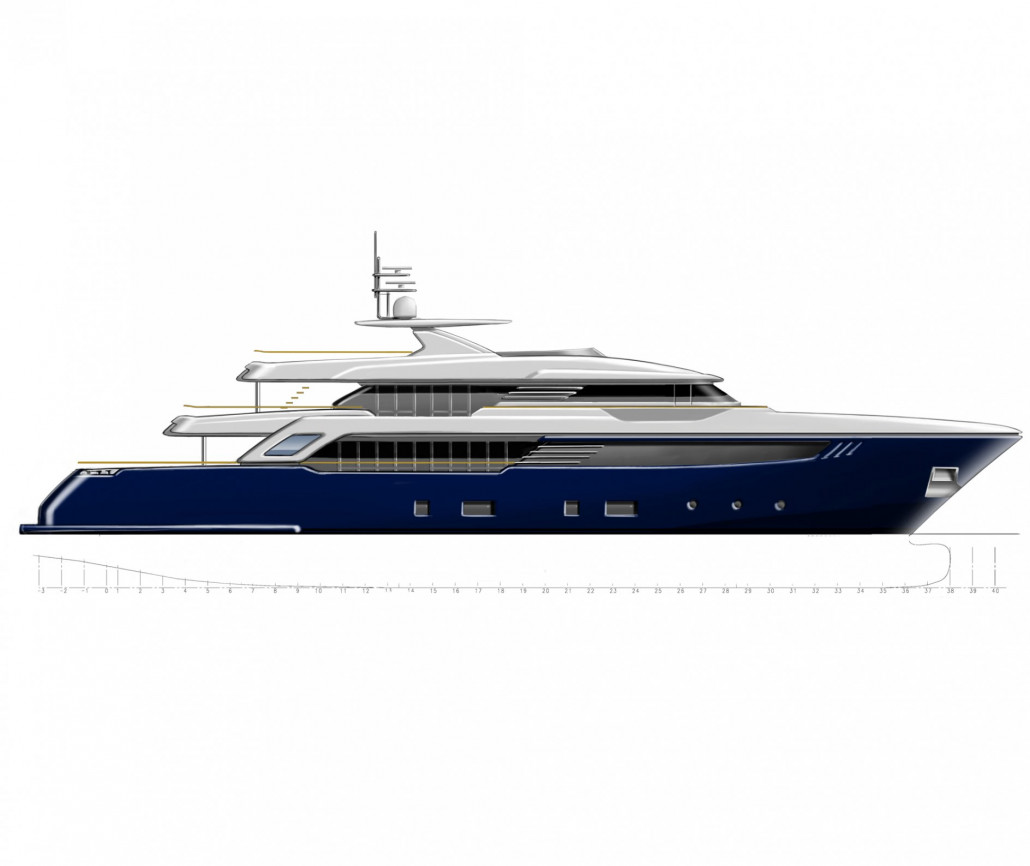 CRN has announced that it has signed letters of intent for the construction of two new 44-metre yachts, destined for the Middle East and European markets.

The latest projects, which were first presented at the 2013 Monaco Yacht Show, are billed as drawing their inspiration from the historic SuperConero line of the seventies.

Lamberto Tacoli, Chairman and CEO of CRN, said: “I am happy about the signing of these two Letters of Intent for the 44 metres SuperConero Line; this confirms that we have made the right choices in a very important segment of market for CRN.

“The shipyard is working hard to plan and produce “unique products” which will make these jewels loved and utilized by their owners.

“The European and Middle-Eastern Nationality of Prospects means continuity in historically strategic markets for CRN. For this reason we will be at the Dubai International Boat Show again in March.”

The two LOI signed for the Middle-East and Europe come during an intense period for the Ancona-based shipyard, where a total of six vessels are being constructed.