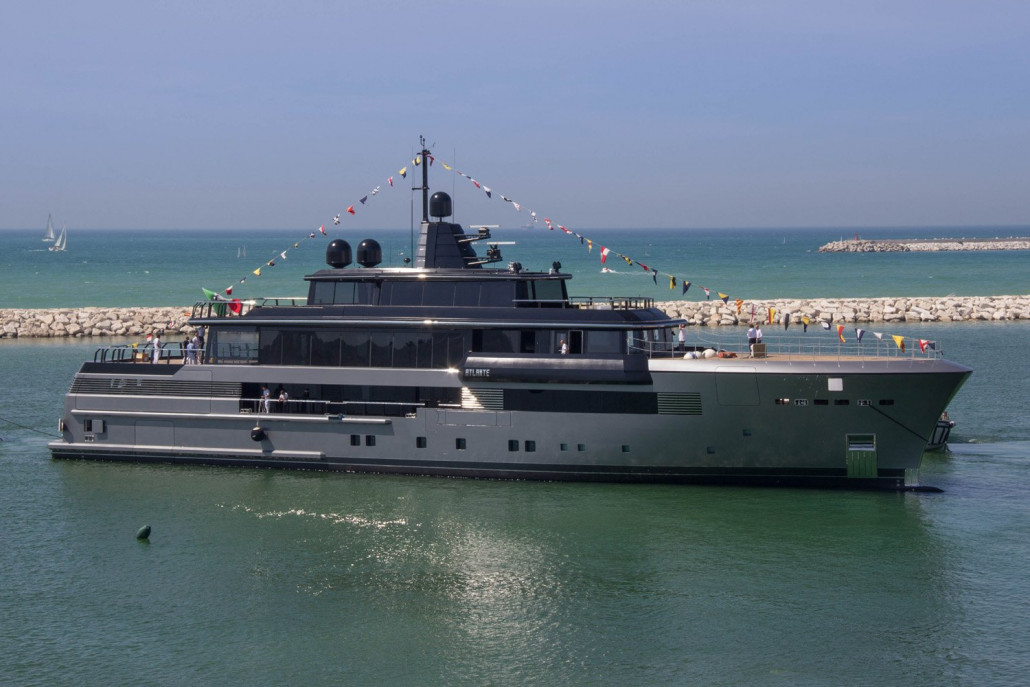 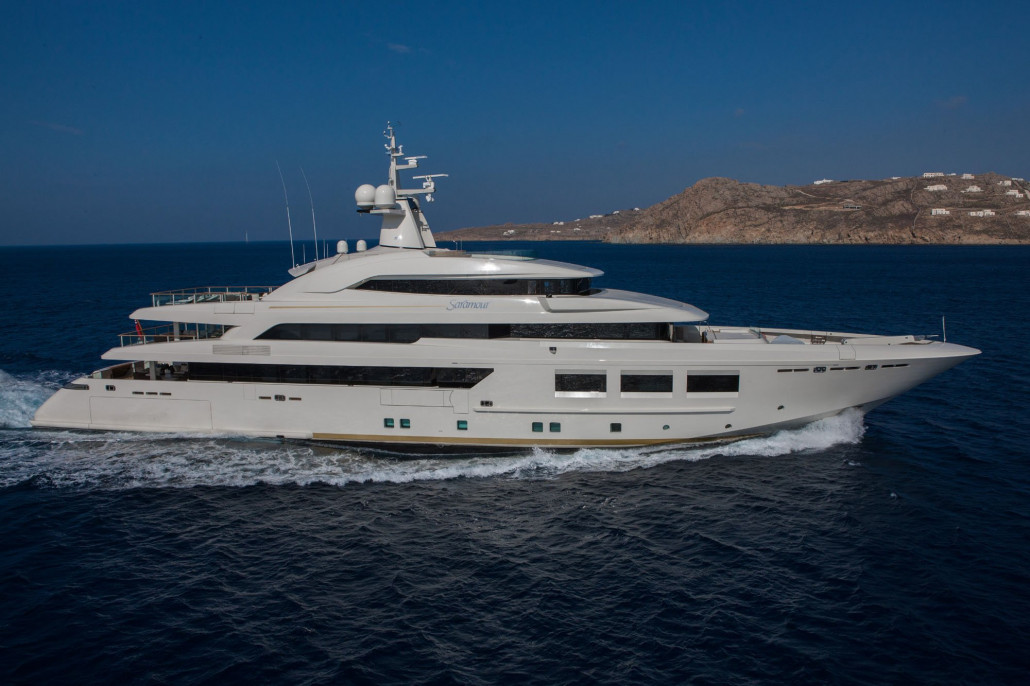 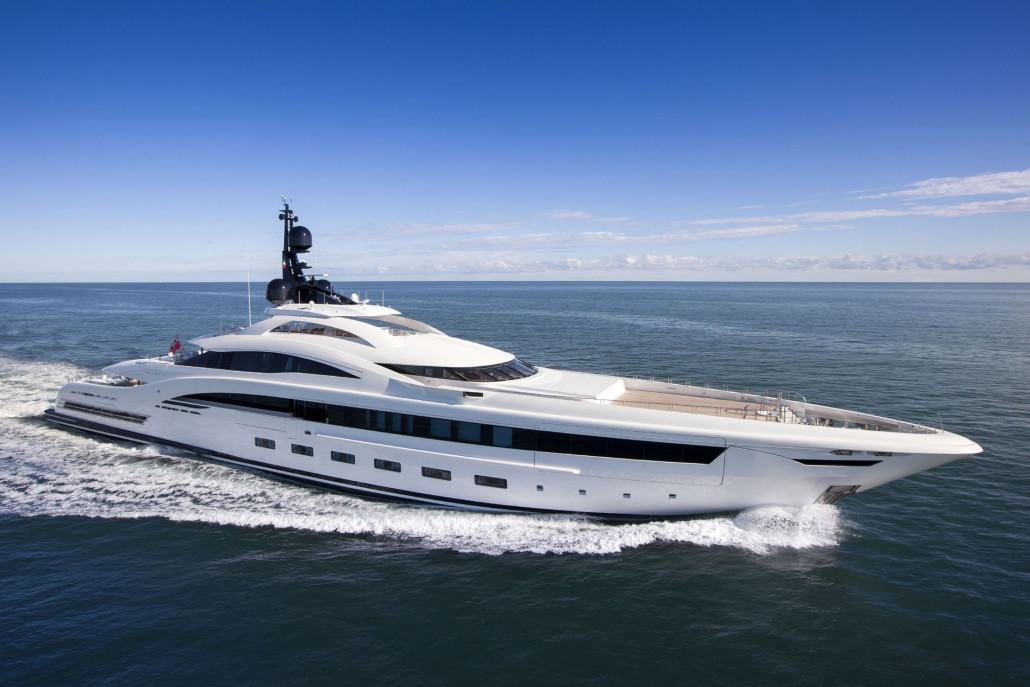 The three fully customized vessels are billed as representing the DNA of CRN, a shipyard that is widely regarded as a pioneer in the research and realization of innovative yacht design solutions.

One of the yachts to be showcased in Monaco will be the 55-metre M/Y Atlante, the result of a collaboration with Studio Nuvolari Lenard, which pencilled her outer lines, and the CRN Engineering Department, which was in charge of naval engineering. Incorporating some elements of military crafts, the vessel features square shapes and sharp lines.

Also to be unveiled is the 61-metre M/Y Saramour, the first CRN mega-yacht signed by Francesco Paszkowski Design. Developed on 5 decks, it boasts a minimalist interior décor intended to show off the valuable onboard art collection.

For the first time, a CRN yacht of this size has also been provided with an Owner deck, with the suite overlooking an outdoor area with a private swimming pool. The yacht’s two symmetrical garages – located on the lower deck – house two large tenders.

Finally, the 73-metre M/Y Yalla was built in collaboration with Omega Architects and Droulers Architecture and is the first CRN yacht built on a 13-metre wide naval platform. Featuring sleek and sporting lines, the yacht has been designed to promote conviviality and social life on board, with a wellness area located on the lower deck comprising a beach club, swimming pool and fitness area.

The three vessels will be on display at the Monaco Yacht Show From 23rd - 26th September.