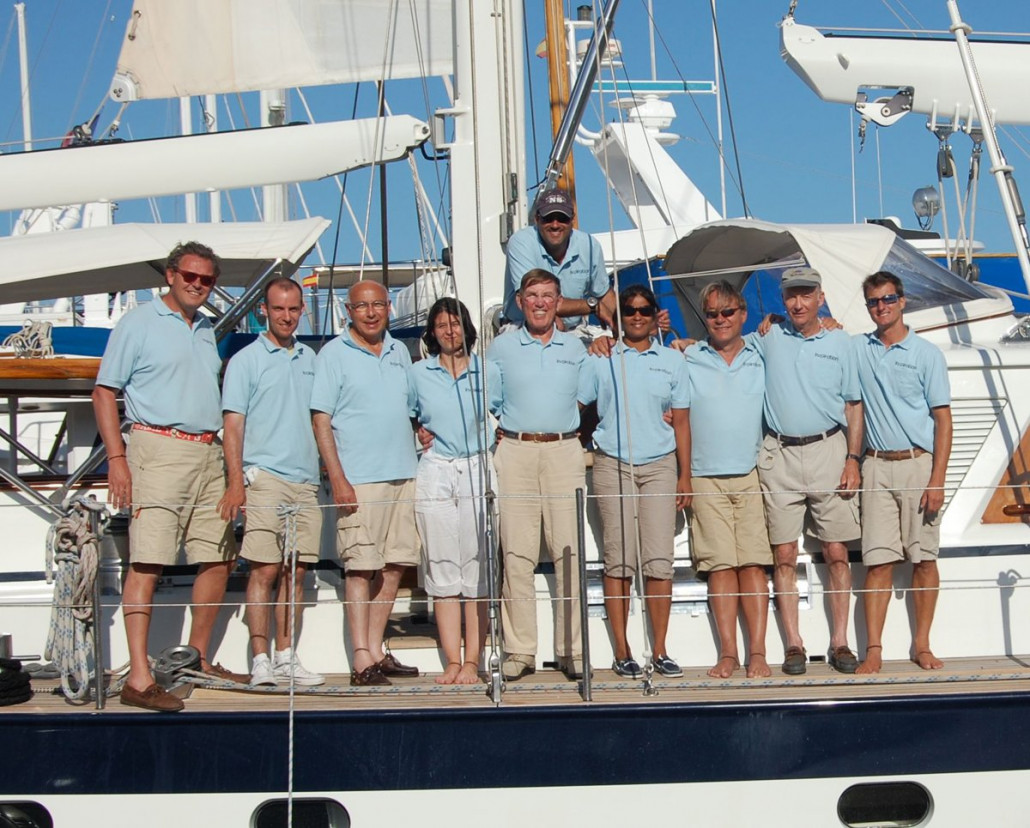 Charter and Brokerage company Dahm International have steered the Jongert Regatta to success after traditional organizers Jongert shipyard had to pull-out of the 2009 race.

After it was announced in May it would not take place this year, the team at Dahm International took control of the helm organised an alternative event from June 3 to 6 and at the same time renewing the CYLI.

Dahm International will now continue to host the CYLI sailing event regularly in the first week of June.

With special permits, the company managed to arrange an overnight stay in the bay of Cabrera for June third including a catering ashore for all participating yachts which included 11 Jongert yachts, their crews and guests.

The CYLI was originally created to establish and foster contacts who were owners or admirers of Jongert yachts; to serve as a forum for the exchange of views; and to enhance the social life in the field of yachting. Over the years the regatta has seen competitions in Monte Carlo, Porto Cervo, Corsica, Menorca and Saint Tropez combined with social events.

Dahm International has a long history with the Jongert shipyard. Owner Jan Jongert built Dahm’s first yacht and with its sale, a business partnership developed that saw Dahm become the marketing and exclusive sales representative of the Dutch shipyard.

"Dahm International will now continue to host the CYLI sailing event regularly in the first week of June."

"Dahm International will now continue to host the CYLI sailing event regularly in the first week of June."