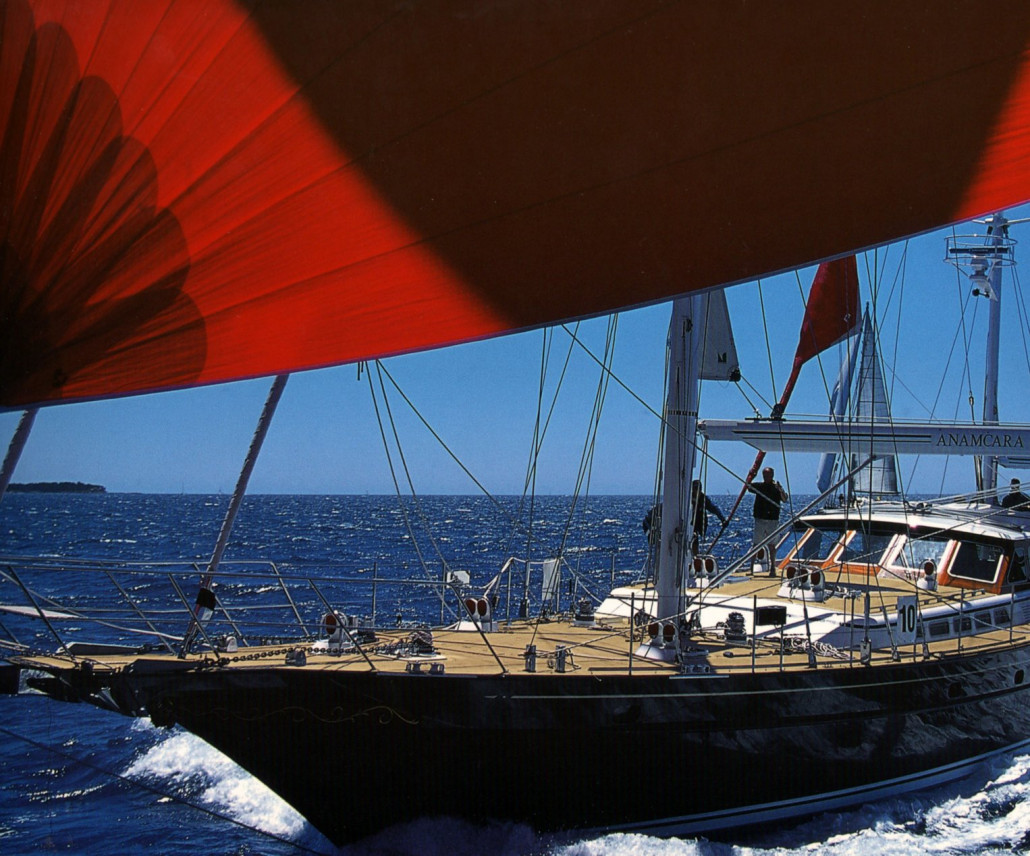 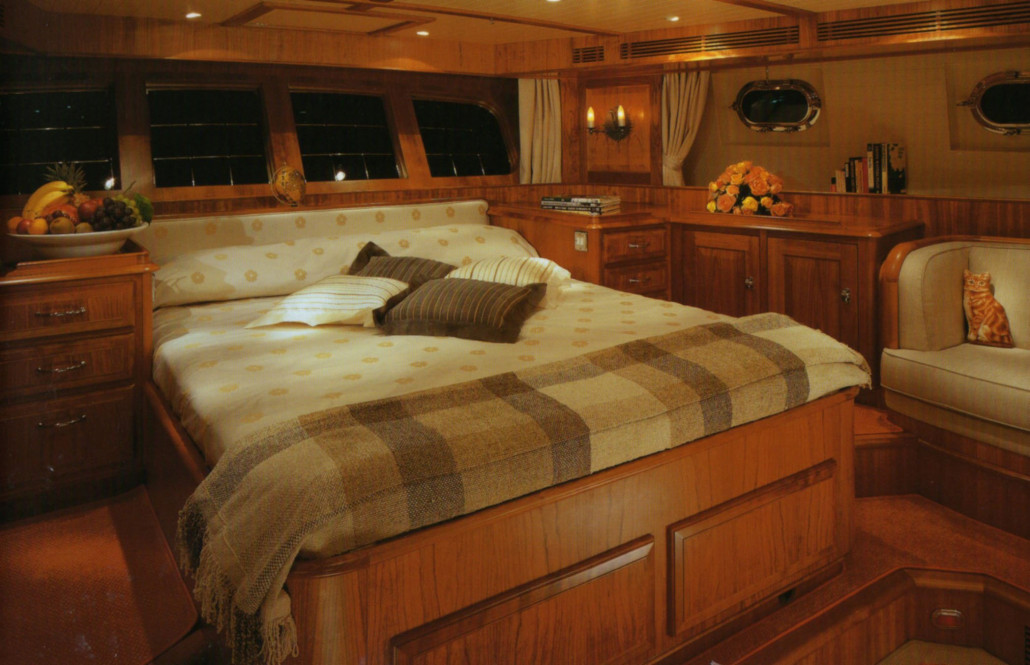 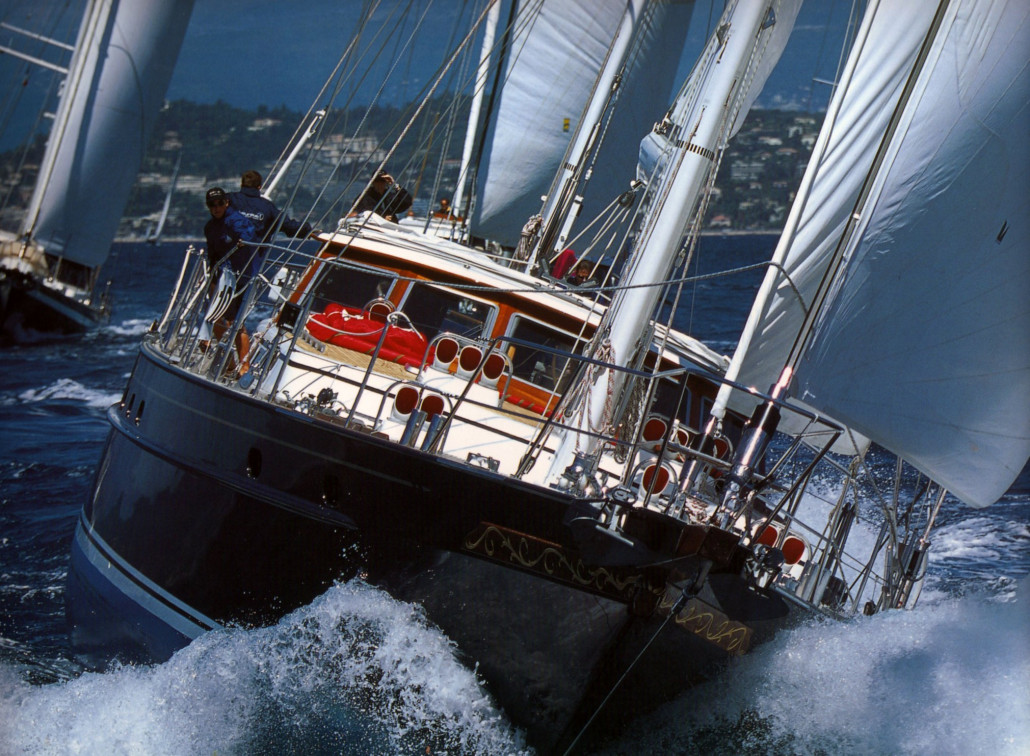 Dahm International today announced the in-house sale of Anamcara, part of the stunning 31m Jongert 31T sailing yacht range. This traditional ketch, built in 2000, was sold and handed over to her new owner yesterday by Jochen Brill, representing the seller, and Herbert Dahm, acting on behalf of the buyer.

Anamcara was built in 2000 by the leading Dutch sailing yacht builders, Jongert, and underwent an extensive refit in 2011. When space in combination with highest quality is required, this cruising ketch is the best choice. Below deck, handcrafted cherry wood and a generous layout feature as much as the amazingly large full beam owner suite and the two guest en suite cabins.

Anamcara was originally listed for sale with Dahm International at an asking price of €3,750,000.