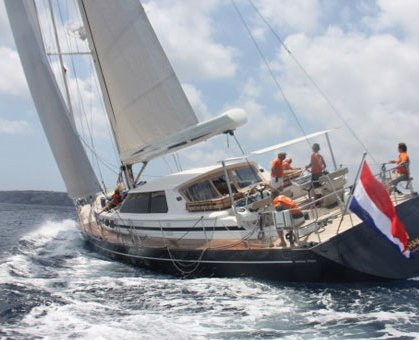 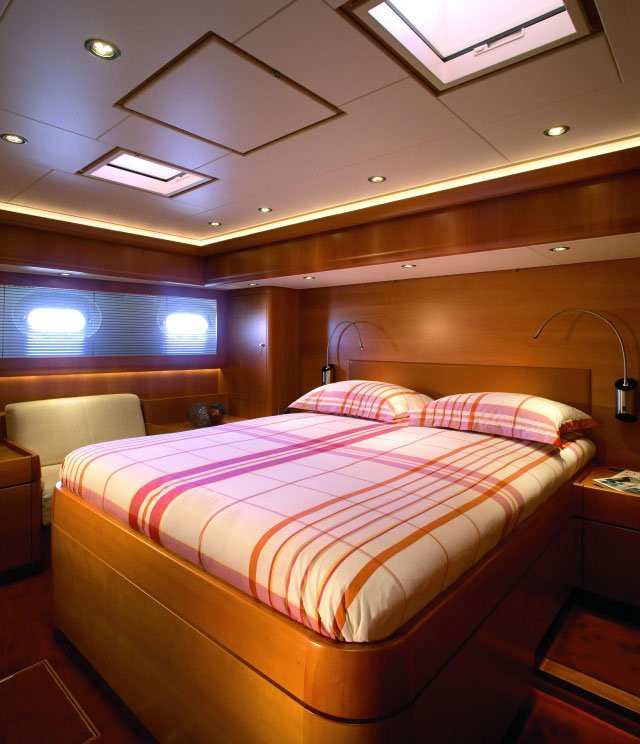 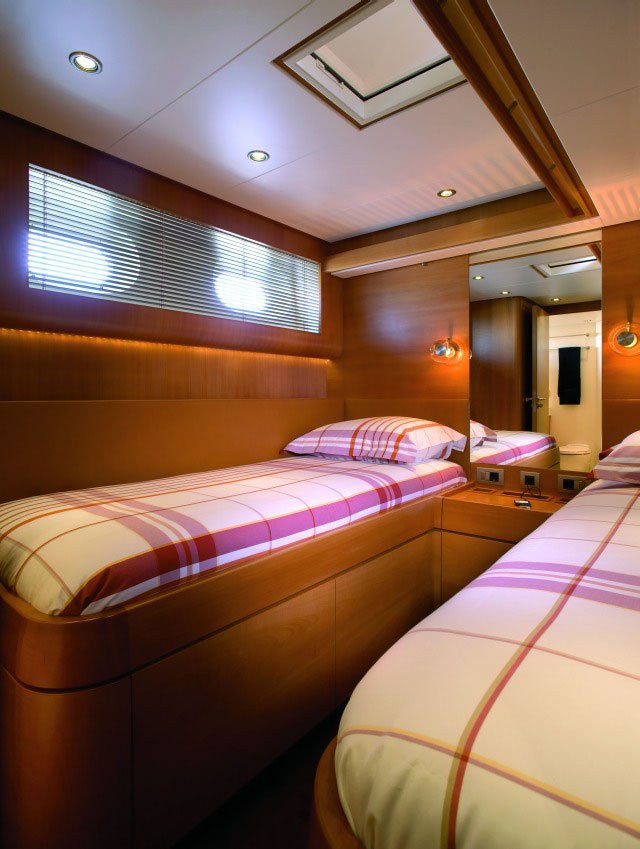 The Monaco-based yachting specialist Dahm International will be presenting their new central agency Ithaka, the youngest 2700M Jongert sailing yacht on the market, throughout the 2012 Monaco Yacht Show.

The 26.70m (87.6 ft) sailing yacht Ithaka offers ample space and volume for a luxurious interior layout, but also provides an outstanding sailing performance. In comparison to her forerunners, the fifth of the highly successful Jongert 27000M semi-custom design series, features some new and very interesting details.

Launched in 2007 and designed by Doug Peterson, the whole aft deck and the two outside steering positions were created to offer more open space for open-air dining and sunbathing in the cockpit.

Together with Ithaka's carbon mast, sail handling is easy even with a small crew thanks to the well thought-out deck layout including captive winches, a full set of NORTH SAIL3DL sails and the 3.05m wing keel.

While the general layout was kept similar to the one of the already existing Jongert 2700M's, the interior was given a more modern pear wood design to create a light atmosphere. The vessel sleeps 6 guests and 3 crew in 3 guest cabins and 2 crew cabins.

Designed as much for racing as for comfortable and convivial cruising, the Dutch flagged Ithaka demonstrated superior performance at the Club Yachting Life Regatta 2012 around Menorca in June where she came in second in her class after a close neck-to-neck race.