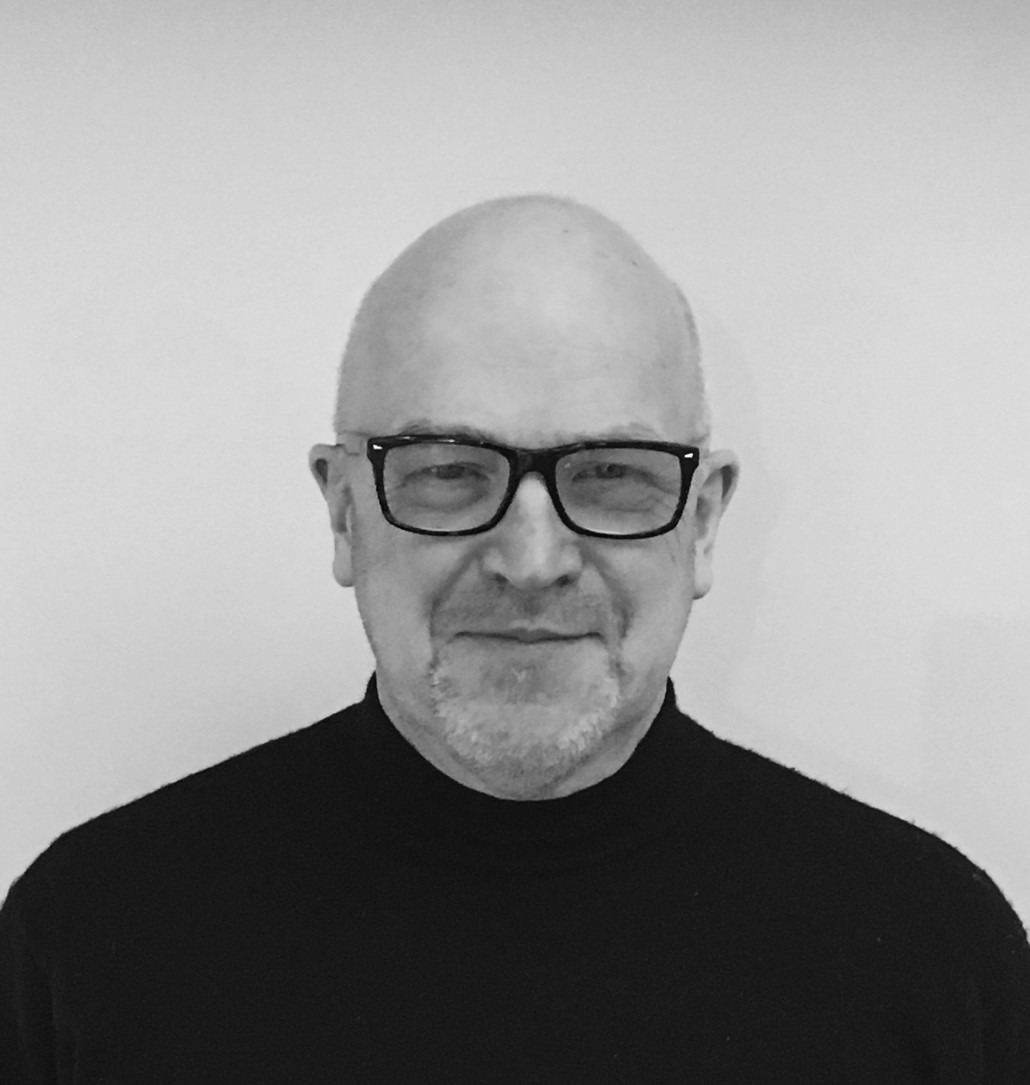 Founded by Michael (Mick) Leach in 1997, the studio has gone from strength to strength under his leadership together with business partner Mark Smith. The easy-going Englishman is the focus of this week’s Decades of Design feature and graduated from Coventry University in 1987, a year before Jonny Horsfield and Steve Gresham.

Who inspired you to become a designer?

There were actually two people who inspired me to become a designer after we had to research them for our degree. We were asked to read one of Syd Mead’s books and his incredible hand-drawn visuals depicting different varieties of design, from spaceships to cars. It completely drew me in and I fell in love with his stuff, I could read it for weeks and weeks. I’ve never seen anyone to this day draw as well as he does. I was also very inspired by Luigi Colani, who was a German industrial designer who also drew cars. He was the guy who inspired me to start looking around and actually absorb my surroundings. He was obsessed with the organic, and he became a mind-blowing influence for his use of nature in design.

The design course at University really inspired me, as well as the car and motorbike design angle of it. It was a very personal decision around wanting to do a degree where I could work with one of my passions, and that evolved into working in the design of superyachts. I loved the complexity of designing superyachts and having complete control of an entire project unlike with cars.

I went to Coventry University to study Transport Design and I thought the course was incredible, it really was fantastic and I loved every minute of it. I had gone through the blue-collar system as an apprentice, so to get into college and arrive in this other world of academia took me by surprise, I didn’t know it existed. Most of the people who did the course wanted to be a car stylist and although cars were my passion from my apprentice days, almost straight away the highlight of the course for me was boats. It was after an inspirational trip in 1985 to the Earl’s Court Boat Show, where I got to take my first steps onto a yacht, I thought ‘Oh my god, this is it’. When you’re a kid and see something that inspires you like that, you always think that you can change the world with all your ideas.

I worked with Bill Dixon for the first two years of my career after graduating and had real fun styling production motor and sail boats, however, my first real major project was working with Terence Disdale styling Montkaj. It was a major inspirational moment, as I was in charge of styling the exterior. It is an opportunity that wouldn’t have been possible without Terry’s genius. He gave me free reign with the exterior and he helped pull all of my ideas into a coherent layout.

Looking back over the last 30-plus years, what have been the highlights?

One of the greatest highlights was the creation of Palladium. She is our baby and we were very privileged to be given a clean sheet of paper to design her and we did everything, from the waterline up. This project was completely driven by us knowing the owner’s requirements, which is very unique. All of our boats are very special but Palladium really stands out for me.

I’m definitely proud of the work I did with Terence Disdale on Montkaj, and also for Palladium for how many awards we were given for it. It was a very proud moment for us that a boat we had designed completely from scratch was so well received.

Over the last few years, has there been a yacht by another design studio that has really caught your eye, and if so why?

Tim Heywood’s Pelorus was the game changer for me, as it was a mega yacht that was beautifully balanced with timeless flowing lines, and I think it was a life changer for Tim too!

I’d love to go back and work on Palladium again. To be given a clean sheet of paper and create whatever took your fancy was really incredible, but it would be great to take Palladium a few steps further. As the interior design developed deck by deck, it became more organic in the owner's areas in the later part of the design process, so I'd like to go back to the lower decks and make these more organic.

I think one of the main challenges for our studio is that our most recent designs are getting a lot bigger, and we don’t want to be labelled as only doing 90m-plus boats — we’re happy to do a 40m boat, for many reasons.

The market is quite strict in its guidelines regarding cost and restrictions. The bigger the boat, the more the restrictions, time, effort and cost. It’s also difficult to sell a 160m boat to a client when it’s such a huge boat that is entirely personalised, whereas a 60m yacht does not have the same amount of room for customisation so is therefore easier to sell. Also, bigger yachts take a very long time to construct and design, and from starting the design process with the client it can take up to seven years before you get to see the final product. It will also start to become harder to design and price yachts in the future as new materials come into play.

" It completely drew me in and I fell in love with his stuff, I could read it for weeks and weeks. I’ve never seen anyone to this day draw as well as he does. "

" It completely drew me in and I fell in love with his stuff, I could read it for weeks and weeks. I’ve never seen anyone to this day draw as well as he does. "