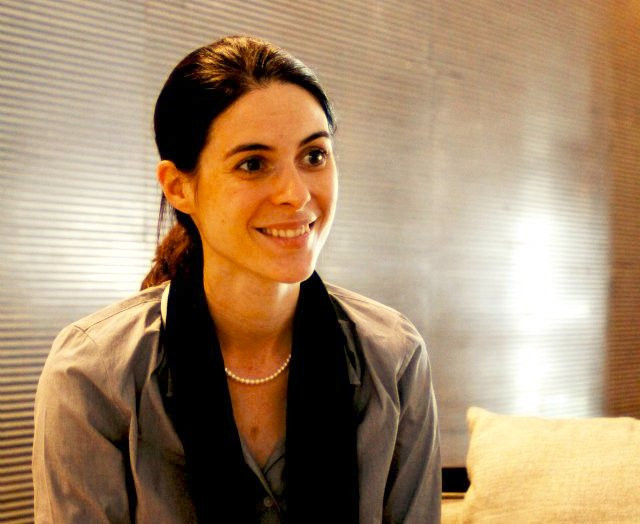 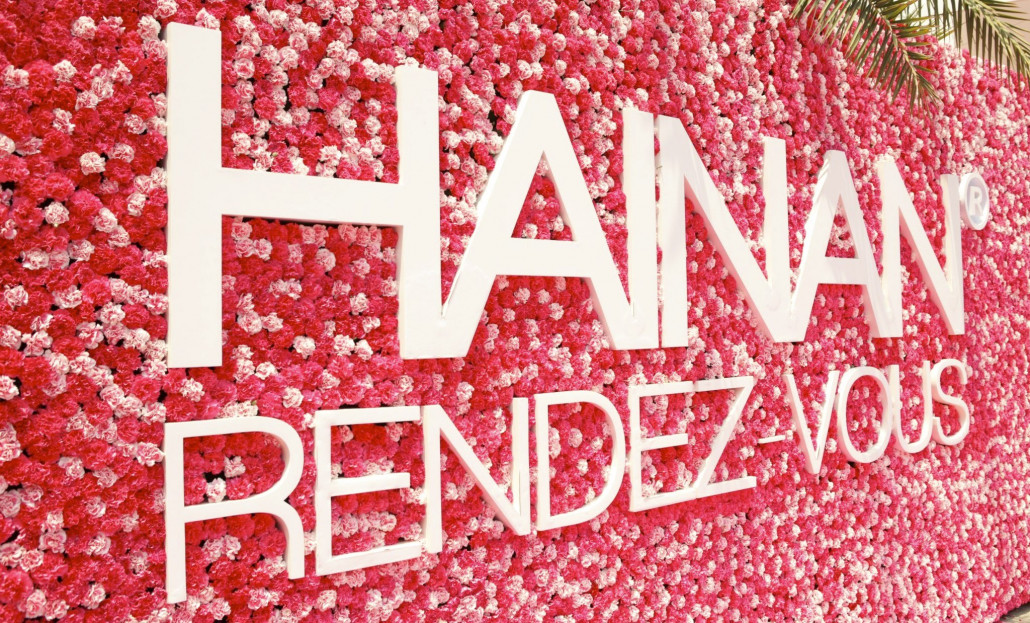 Delphine Lignières on the 2013 Hainan Rendez-Vous

With the 2013 edition of the Hainan Rendez-Vous having closed its doors on the 2nd of April, the ultra-luxury lifestyle show has acted as the perfect conduit for the superyacht industry to showcase the luxury yachting lifestyle to the emerging Chinese market since the shows inception in 2010.

Combining yachting with aviation and unbridled luxury, brands from across Russia, Europe, America and the Middle East have all returned to increase their presence at the show over the last three years. However, still in it’s infancy, Delphine Lignières spoke to us about this year’s show and how she sees the Chinese market evolving.

How has the show evolved since last year?
“Larger yachts were present this year. Exactly 128 yachts including 8 over 30 meters and 3 over 40 meters, and the leading brands once again joined the event. The Hainan Rendez-Vous concept is dedicated to offering a glimpse of the boating way of life as a 360 degrees experience, so several great networking activities were therefore organized during the Rendez-Vous.

The general set up has moved one step forward with amazing displays and recruitment of new team members to facilitate the coordination onsite and more hospitality areas or the Art in Hainan for instance.

For several exhibitors Sanya is their first step in to the Chinese market and our team has been amazing. Diana Jaquier, our Managing Director, has gathered a great team and implemented processes that have definitely raised the concept of the event to a great level. The lifestyle part of the show has grown too with fantastic super cars on display in the super car pavilion.”

What were the main attractions of the show?
“The 50m yacht Sapphire, the largest yacht of the show, managed by Martello Yachting, has seen several top level networking activities take place on board, dedicated to introducing the super yacht experience.

McLaren has launched its unique P1 during the event, Chopard has launched the concept of the Red Carpet here on the Sanya shores, full of glamour and elegance, Pernod Ricard with their Elite Club "Le Cercle" have introduced their best brands and launched the first CEO's lunch dedicated to bring together the Global CEO and their counter parts in China. Airbus, Boeing, Dassault, Gulfstream, Cessna, Bombardier, Embraer, Cirrus, Piagio areo were all there to introduce their latest models as well.”

How is the Chinese high-net-worth reacting to the superyacht market?
“The interest is definitely growing and the Chinese potential buyers are starting to know the market better. We have welcomed this year 23,000 visitors and a larger number of jet and super yacht potential buyers thanks to our dedicated promotion campaign.

We have widely extended our promotion campaign to secondary cities all over the country to introduce what is considered to be a new lifestyle in remote but wealthy areas in China.”

One of the main attractions of the show was the F45 Feadship semi-custom superyacht Blue Sky (pictured above), a spectacular model and the first European yacht created for a Chinese owner.