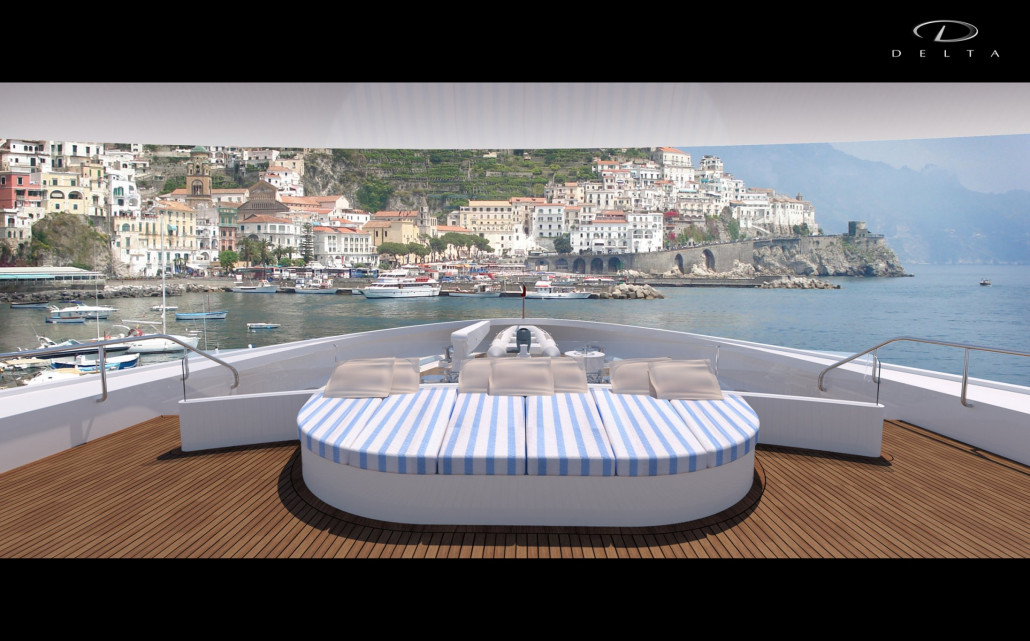 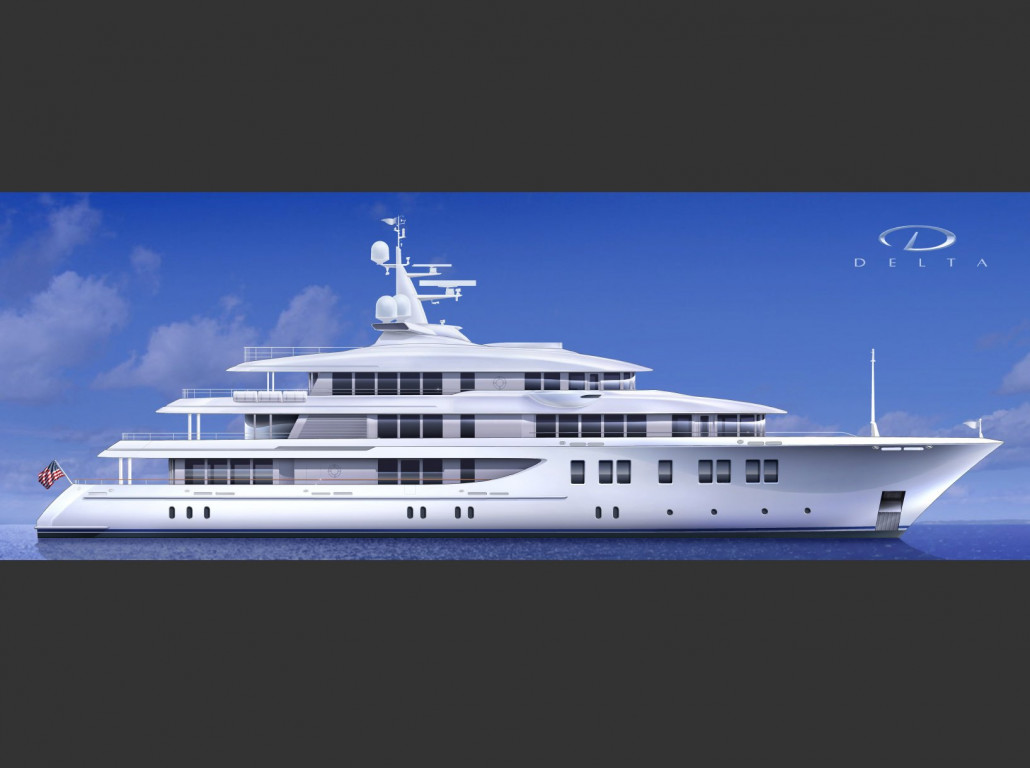 Delta has announced the commencing construction of a brand-new 66m motor yacht for an American family, featuring an ice-strengthened hull, composite superstructure and an incredible amount of interior volume.

Leaders in the architecture and construction of composite superyachts, the Seattle based shipyard has introduced a sophisticated new world-cruising superyacht with remarkable interior volume and greater fuel capacity.

With naval architecture, space planning and exterior styling by the Delta Design Group, the yacht’s impressive size is balanced with tailored lines and classic proportions. Her composite superstructure allows for sculpted shapes and accelerating curves.

For the owner’s enjoyment of the outdoors, special consideration was given to the exterior spaces in her design; most notably the fold-down beach cabana at the stern with bar, day head and sauna, extra large sundeck with pool and an enviable private owner’s deck off the master stateroom.

The interior design of this new world cruiser has been created by Diane Johnson Design and is defined by expansive windows which stretch from the floor to the ceiling and grand, sophisticated foyers. With details on the interior still to be drawn up, the theme will reportedly favour traditional classic yacht design with raised panelling, beamed overheads, fluted columns and polished finishes in traditional veneers.

The upper deck area is a ‘private owner’s oasis’ with forward facing stateroom, private deck, salon and office. The internal layout allows for six large guest cabins to be located forward on the main deck and provides incredible views of the outdoors for both owners and guests.

The main deck features a grand main salon with large windows which create elegant surroundings with expansive, unhindered views of the ocean alongside a theatre located on the main deck.

The new Delta superyacht will be powered by twin Caterpillar 3516 main energies and carrying over 50,000 gallons of fuel, the yacht will have a 5,000 nautical mile range at 12 knots and a maximum speed of 16.8 knots. Quantum Zero Speed stabilizers and a Schottel bow thruster will ensure manoeuvrability and a nice gentle ride both at anchor and underway.

This seaworthy, efficient and world cruising superyacht allows her owner and guests to safely and comfortably traverse the seas – scheduled for delivery in 2013.

Delta Marine has also reportedly launched the 46m motor yacht Monarch and will begin her sea trials next week.