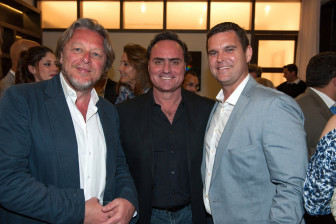 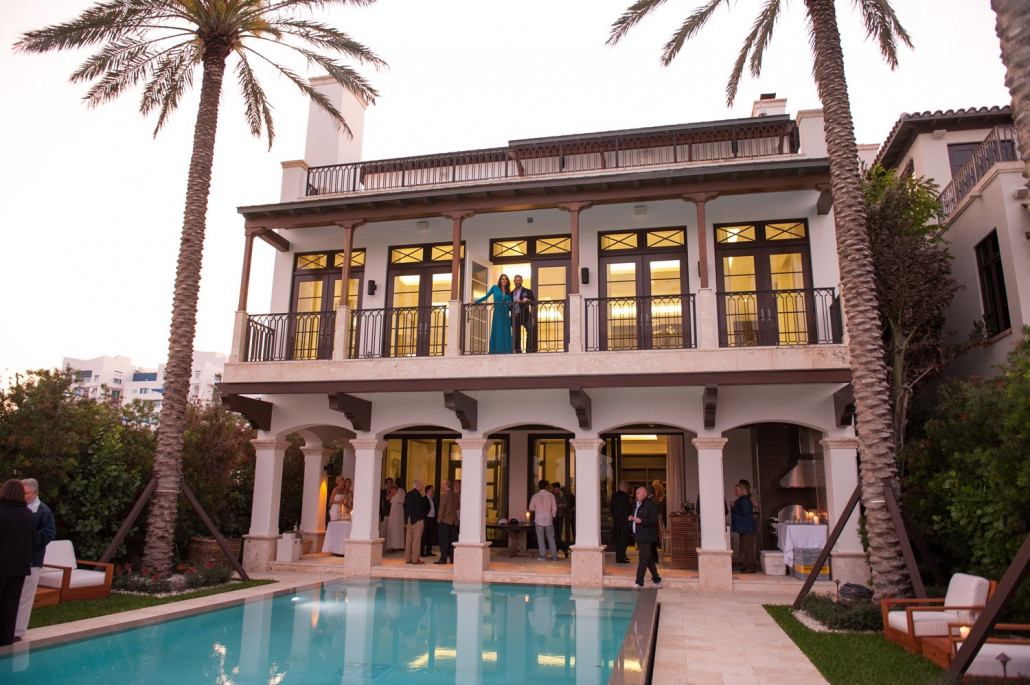 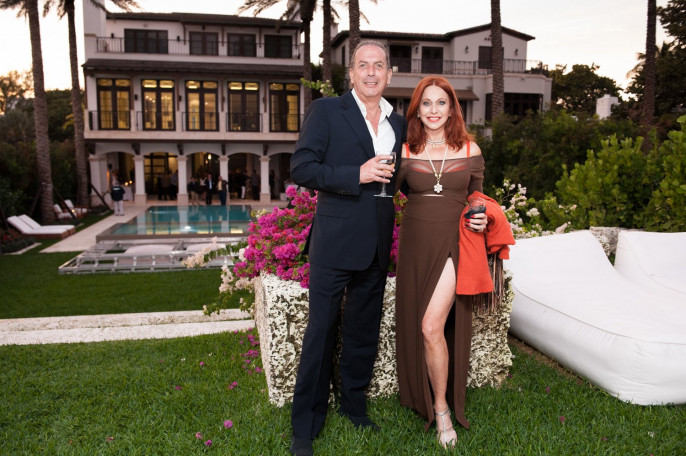 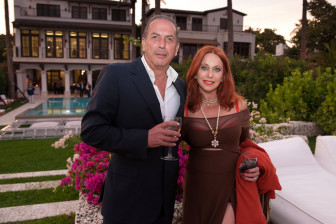 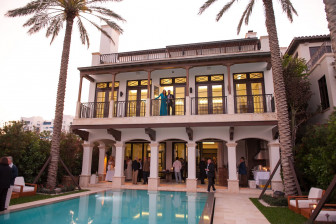 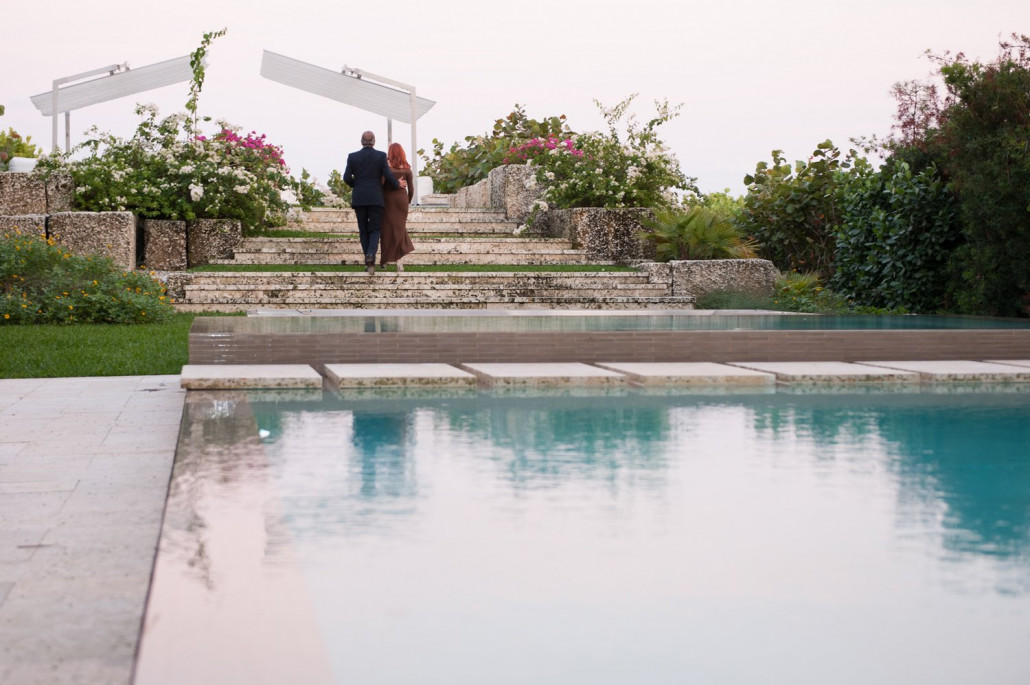 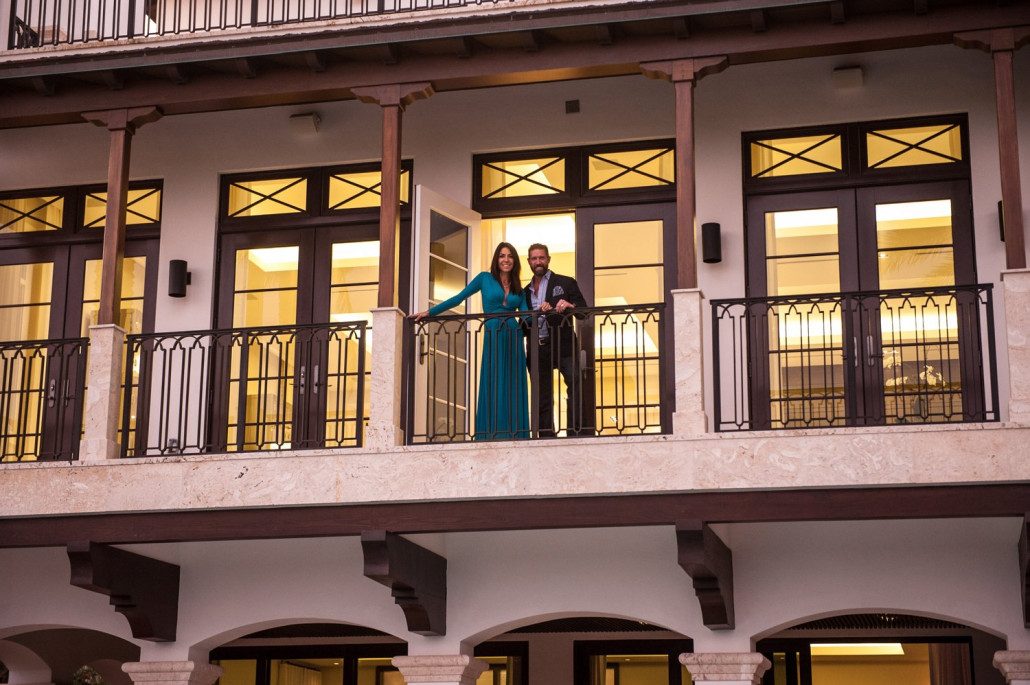 Taking place at the luxurious Altos Del Mar oceanfront residence in the revered Collins Avenue area of Miami Beach, Denison Superyacht Division and Mondo Marine – in association with Superyachts.com, Marsh Insurance and Seakeepers Society – hosted a successful evening event during the 72nd Miami Boat Show to celebrate the partnership between the Italian shipyard and the US brokerage firm.

On Saturday 16th February – shortly after the opening of the show itself on Thursday 14th – key delegates from both the luxury and superyacht industry joined us in the multi-million dollar Collins Avenue waterfront residence to enjoy the various cocktails, canapés and a silent auction by the sea.

Attendants such as Efrem ‘Skip’ Zimbalist, (CEO of the AIM Group and organisers of the Miami Boat Show), Andrew Clurman (President & COO of the AIM Group), Alex G. Clarke (MD of the Denison Superyacht Division), Roberto Zambrini (CEO of Mondo Marine), Michael Moore (CEO of Seakeepers), Tim Hamilton (CEO of Feadship America), Michael Blank (President of MIDAS) and John Hill & Emanuela Wilm of Bugatti were just some of the legion of names at the event.

The team of Tamara Comolli displayed an array of luxurious ‘day and nightwear’ jewellery which captured the eye of party attendants sipping on high-end Chateau D'Esclans wine, Rhum Clement cocktails and V Georgio mixers whilst others perused the silent auction and the superb Rolls Royce automotives parked outside. One Sotheby's also joined us at the event as sponsor and honoured guests.

There was no shortage of luxury surrounding the 72nd Miami Boat Show; however, with the event on Saturday playing host to a legion of key representatives from across the show, the Denison Superyacht Division event added a little more sophistication to a show which is kicking of the 2013 boat show season.