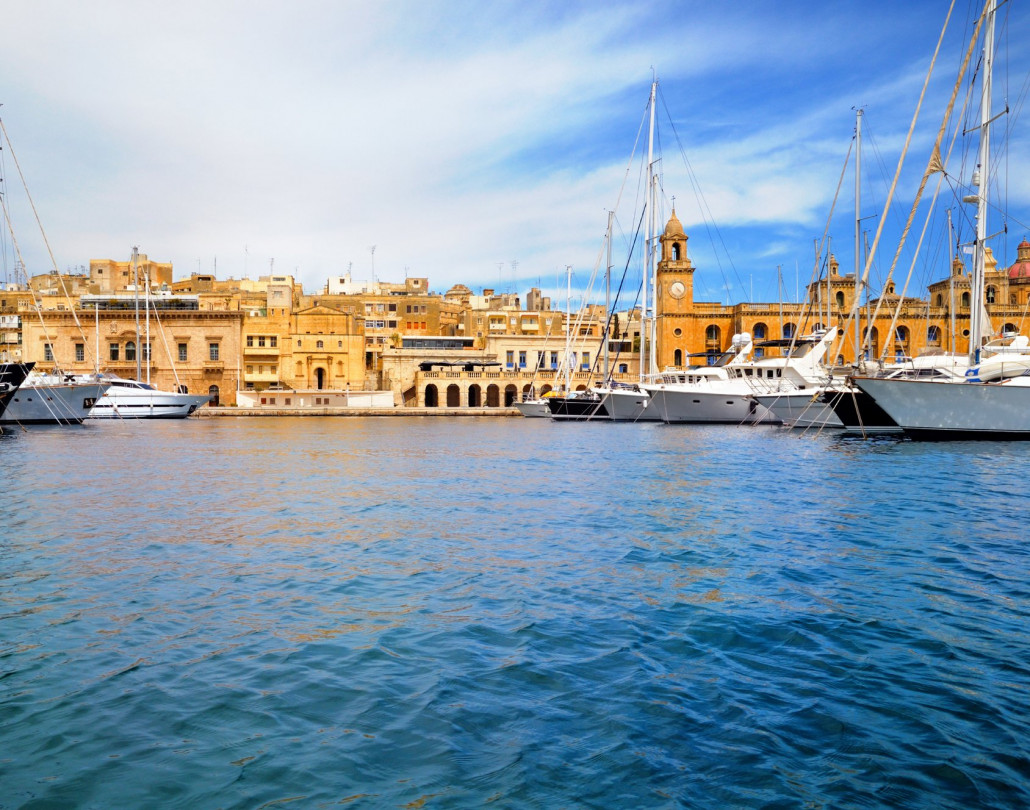 As the warmer weather begins to hit European beaches, a good deal of yacht owners will retire their Caribbean outposts and set sail for the West Mediterranean. For those searching for the perfect stay to meet all their desires this summer, look no further than the Maltese Islands.

Docking in Marina di Valletta is hassle-free, with room for more than 250 yachts and instant access to the capital of Valletta - a recent luxury addition which, despite its newness, contrasts easily with the steeped history of the rest of the city.

Considering its picturesque beauty and rich history, Malta is surprisingly unaffected by the clout of congestion which tourism often brings – making it the perfect secluded getaway for those seeking a more peaceful slice of heaven this summer.

A cluster of islands, of which Malta represents the largest, Goza and Comino smaller and more secluded, and others entirely untouched by human inhabitation, the Republic of Malta is nestled just 50 miles south of Italy in the Mediterranean Sea. Don’t be fooled by its size though; we take Malta as definitive proof that the best things really do come in small packages. Indeed, there is so much to do on the islands that, for those of you who planned just a brief fly-by, an extension of your stay will prove almost inevitable.

For the inquisitive traveller, Malta is a veritable treasure trove of colonial influence, from the Byzantines to the Arabs, dating back to 5900 BC. Each rule has left its own distinct mark on the island, perhaps most noticeably peculiar in the evidence of British pubs within walking distance of the towering 16th Century Baroque masterpiece that is St John’s Cathedral. The Hal Saflieni Hypogeum, an excavated prehistoric burial site complete with eerie wall paintings and multiple limestone levels, is believed to be the oldest underground temple in the world; making it a must-see for the more morbidly-fascinated traveller.

Or for those seeking a more relaxing experience and a spot of water sports, where better to dock than the Blue Lagoon Island at Comino for an afternoon of sun, sea and snorkelling? The Azure Window, a naturally occurring archway of great rugged rock through which the Maltese sun proudly shines, foreshadows the gloomy Blue Grotto cavern, which itself is well worth hopping off your yacht to kayak through.

Some of our readers may be familiar with the quote that ‘an island can only be called such when viewed from the sea’. Taken literally, then, surely the only way to truly appreciate Malta’s unique beauty must be from the luxury and privacy of a superyacht?