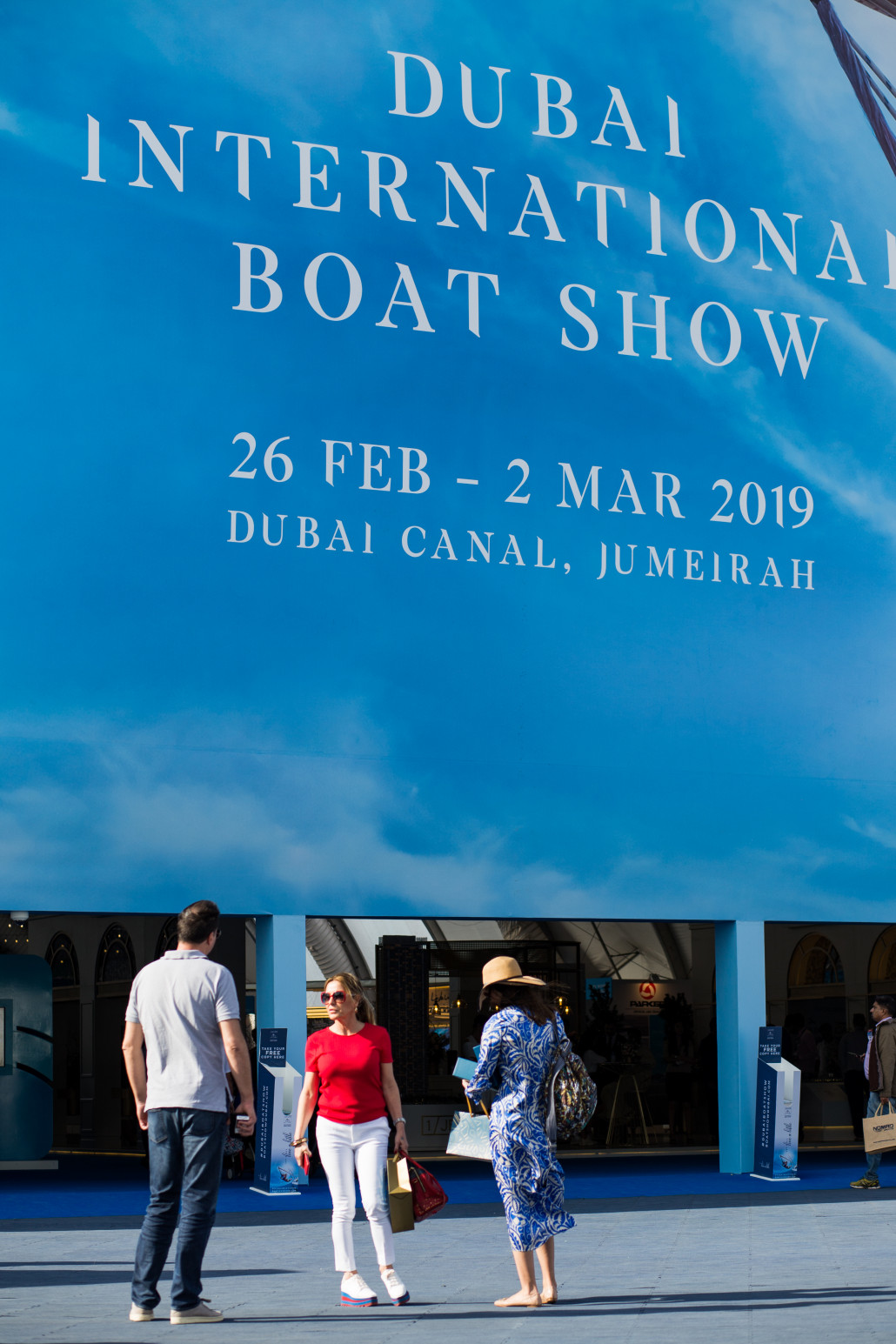 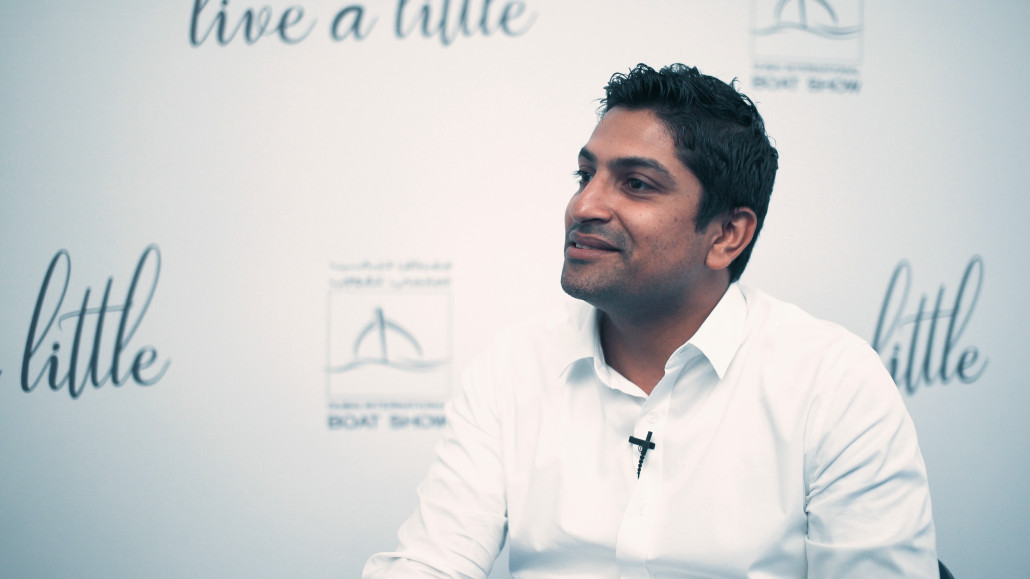 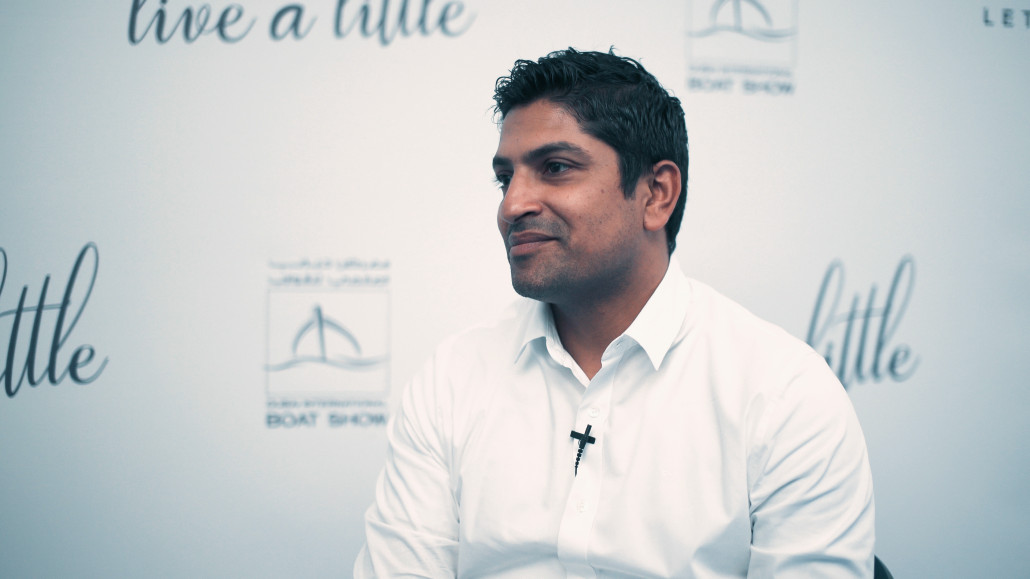 DIBS '19: Behind the Scenes of the Show

During the festivities of DIBS, we grabbed a moment with the show’s organiser, Riju George, to talk about the evolution of a show that has been promoting the UAE region for 27 years.

Last week marked the 27th edition of the Dubai International Boat Show, and its final year located at Dubai Canal Jumeirah. Next year, they will be moving to a new purpose built location in Dubai Harbour, Riju reveals.

Due to the huge demand of a region on the rise, the harbour is undergoing massive expansion. “It’s a 1200 boat space hub,” Riju explains, “In the next 2-3 years we are looking at another 5-6000 new marina berths. That is going to be our home from next year onwards.”

DIBS is show forged from the passion for the sea held by the Emirati people. “The history of the UAE is built on pearl diving and we wanted to raise that to the new generation, that’s how we started the boat show,” says Riju.

The desire to keep Dubai’s marine traditions relevant is at the forefront of the mind of the shows organisers. “We’ve been trying to transform the show into something that is not just about yachts,” explains Riju, “We’re trying to showcase the entire marine lifestyle, including the luxury and lifestyle side, the watersports, the medium sized boats where you can go sailing or fishing.” DIBS is a show for everyone which aims to compose a 360 degree picture of the marine industry.

When we ask Riju about the 2019 turnout, it becomes clear that this has been a great year for the show. “We have an amazing lineup of new launches,” he says, “Gulf Craft is a home grown client, they are in the top ten yacht manufacturers in the world and they have a new launch. We also have launches from Oceanco.” With many brands using the boat show to launch into the Middle Eastern market, the fantastic turnout comes as no surprise.

The success of Dubai International Boat Show is a benchmark of the allure of the region, and if the pattern established thus far is to continue, we can expect to see it growing in scope, scale and excitement for years to come.