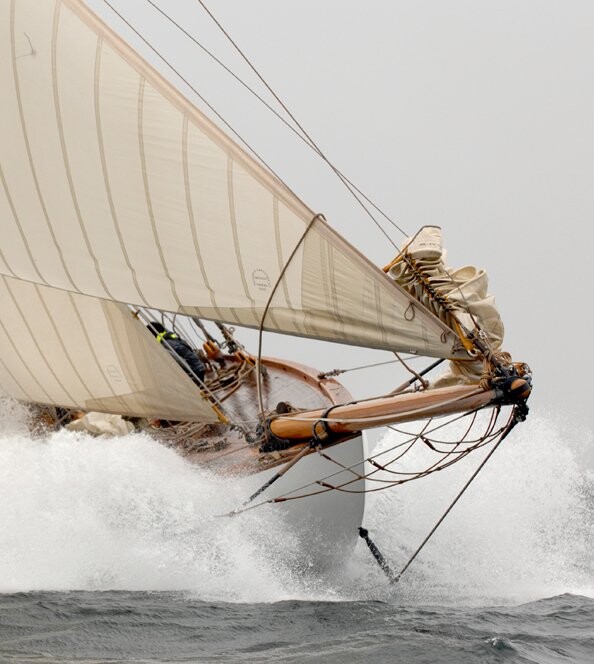 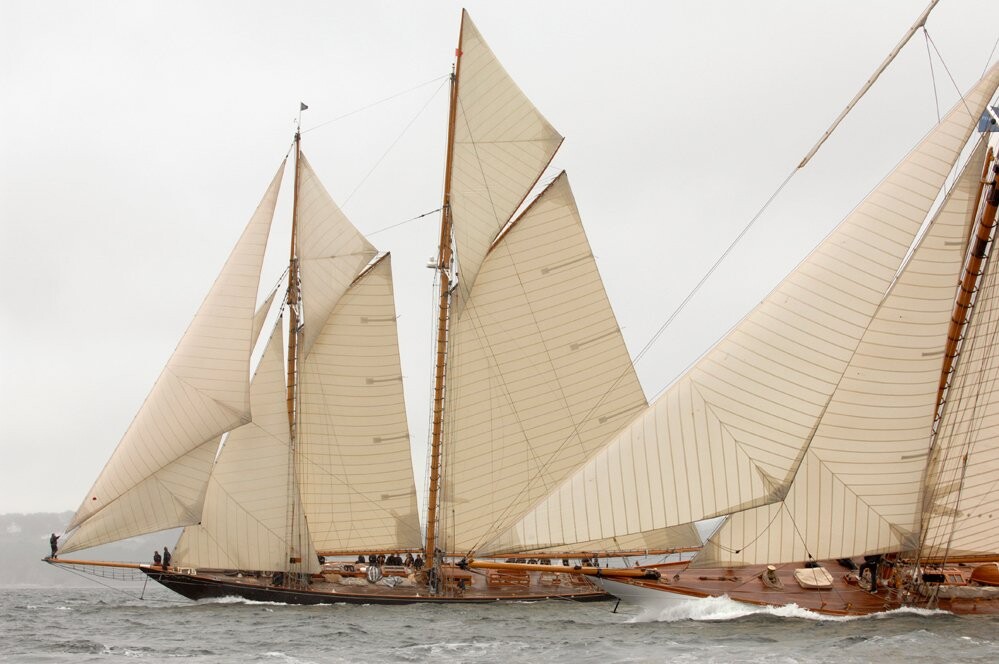 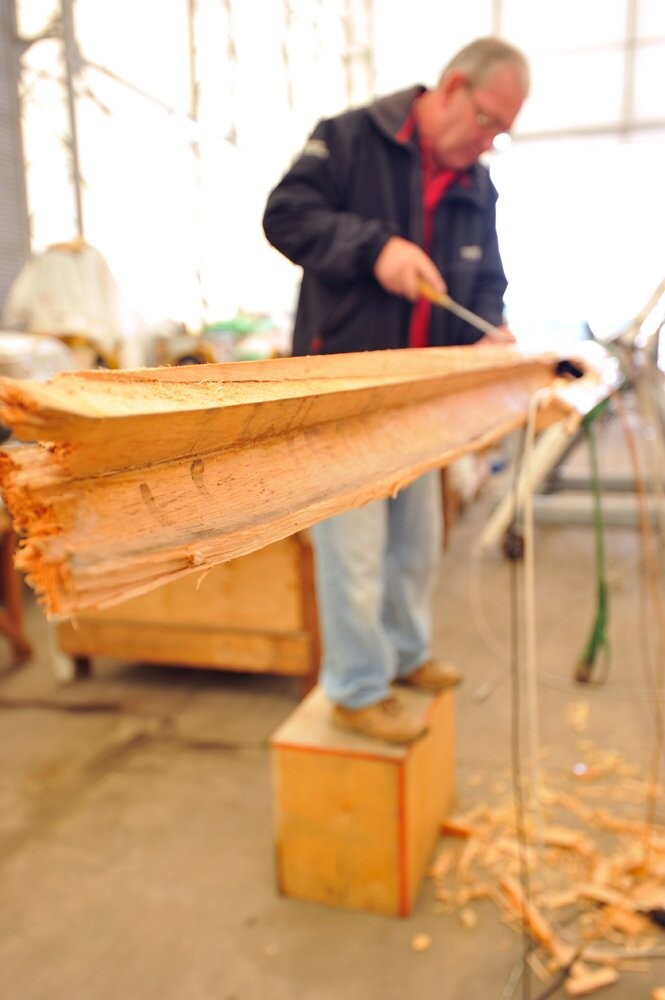 The first race of the Pendennis Cup took place yesterday, offering reports of a very exciting opening dash for the finishing line with drama, tension and close calls.

Despite the grey weather, scattered showers and the 15mph winds, the first day of the 2010 Pendennis Cup held plenty of excitement as a close start saw all yachts fighting for position followed by a broken mast on Superyacht Tomahawk as she approached the first mark.

After the yachts in the Big Class, such as Adela, Mariquita, Mariette and Velacarina planned their approach to the start line, Mariquita was set flying with her working topsail and Mariette with the Jackyard. With one minute to go all four yachts were on starboard approaching the line jostling for position with Velacarina to windward.

As the countdown commenced it was extremely tight with the red protest flags raised on three of the yachts and Velacarina hitting the pin as she crossed the line. Mariette held the lead over the line followed by Adela on the first beat to the windward mark towards the Helford River.

Ten minutes later saw the less dramatic start of the small class, with Pinuccia first over the port tack. However it wasn’t long before their class had its own drama as Tomahawk’s mast broke right at the top just as she approached the first mark.

The course takes the yachts around the Helford, downwind to the Gull Rock, upwind to the Manacles and the downwind to the finishing line off Pendennis point. After passing round the mark Adela took control of the race, taking a heading toward the coastline whilst Mariquita and Mariette sailed out to sea, planning for later tack.

With Velacarina also following the coastal line, Adela soon disappeared off into the clouds toward the Manacles, whilst Mariquita and Mariette battled for second place. Mariquita tacked inshore to St Anthony lighthouse and took advantage of a wind shift opening up a good lead on Mariette, gaining on Adela.

Adela led the reach to the finish followed by Mariquita, Mariette and Velacarina. A superb day on the water not without drama with a steady wind all boats heeled over, cap rails in the water, providing a stunning sight for the following fleet of over 12 spectator and press boats.

Tomahawk is currently in the Pendennis Shipyard undergoing repairs on her mast with all other yachts preparing for another day of exciting racing.