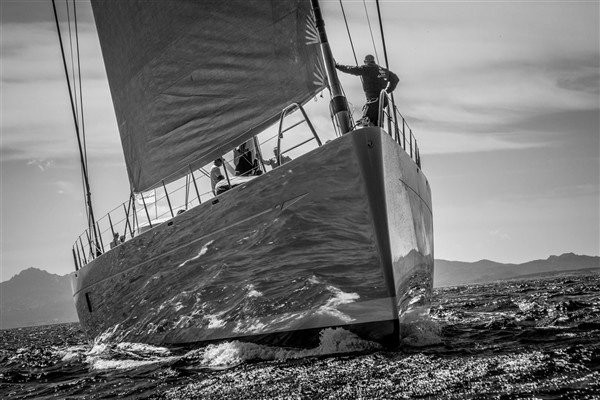 After travelling to Porto Cervo for the 2013 Dubois Cup, it is an exciting announcement to receive that the expert sailing yacht designers will be hosting the fifth edition of the Dubois Cup from May 28th – 30th.

The inaugural Dubois Cup took place in Palma in 2007 following a conversation between Ed Dubois and a client who suggested the idea of a regatta solely for Dubois yachts.

As with many things, the idea grew and the Dubois Cup was officially established; creating an opportunity for owners to enjoy their boats, to put them through their paces and to meet other Dubois owners and friends.

The second Dubois Cup took place in 2009 at the Yacht Club Costa Smeralda in Sardinia. The third and fourth Cups took place in June 2011 and June 2013, again held at and organised in conjunction with the YCCS.