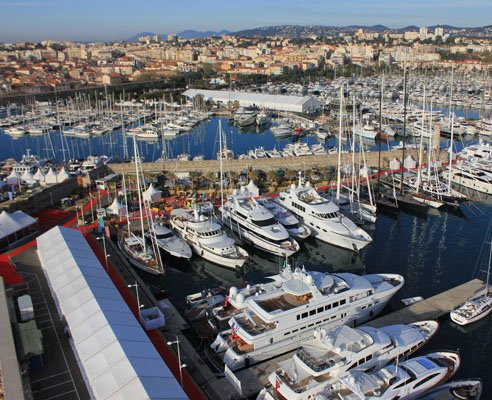 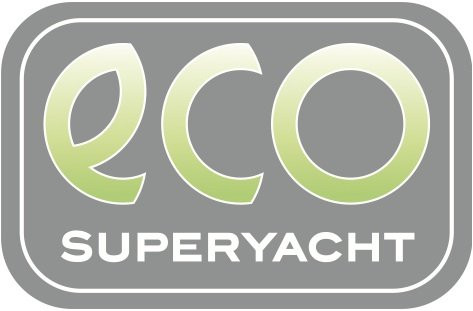 With Carbon offsetting becoming an increasing concern for the superyacht industry, ECOsuperyacht has announced it’s continued partnership with the 2012 Antibes Yacht Show for the second year running by offsetting all the carbon emissions arising from this year’s event.

Last year’s highly successful show, which saw 13,000 visitors attend, was estimated to have generated 350 tonnes of carbon emissions from sources such as shore power for the Yachts attending the show, the show facilities themselves and from the exhibitors and visitors attending the show from all around the World. Petra Malloier, the Show’s organiser says: “We’re very pleased to be partnering again with ECOsuperyacht. We’re confident that this year’s show will be bigger than ever before, so we’re expecting to offset up to 400 tonnes of carbon emissions this year with ECOsuperyacht, in order to ensure that the show remains fully carbon neutral.

ECOsuperyacht has worked closely with the show’s organisers to choose carbon credits from projects in the developing world with a high local social and economic benefit, as well as ensuring that the projects chosen for the carbon offsets are properly certified and have a full audit trail.” Says ECOsuperyacht Managing Director Richard Franklin: “Petra and Muriel have been enthusiastically involved in choosing their offset projects right from the start. With such a wealth of opportunities to choose from, it’s important to have expert advice in order to ensure that you get the best projects”.

Although ECOsuperyacht offers a carbon offsetting service to its clients, it’s an area in which Richard Franklin actually says that he’d like less work: “Carbon offsetting is an important thing to do, but it should always be the last step in a comprehensive energy efficiency programme that focuses on how to get the most from your yacht with the least amount of energy and pollution, before you offset the remaining carbon emissions. Our ECOseas programme offers owners a highly effective way to start enjoying the benefits of improved energy efficiency right from the start, with efficiency savings of 25%-30% possible for many yachts. As the European distributor, ECOsuperyacht recommends Cerion Energy’s DAME award winning GO2 diesel fuel additive as an important part of this programme, as it can offer reductions in fuel consumption of up to 14% without any upfront investment.”

A team from ECOsuperyacht will be on hand during the show on stand VPC A 201 to answer any questions about GO2, the ECOseas Programme, SEEMP preparation and of course carbon offsetting.