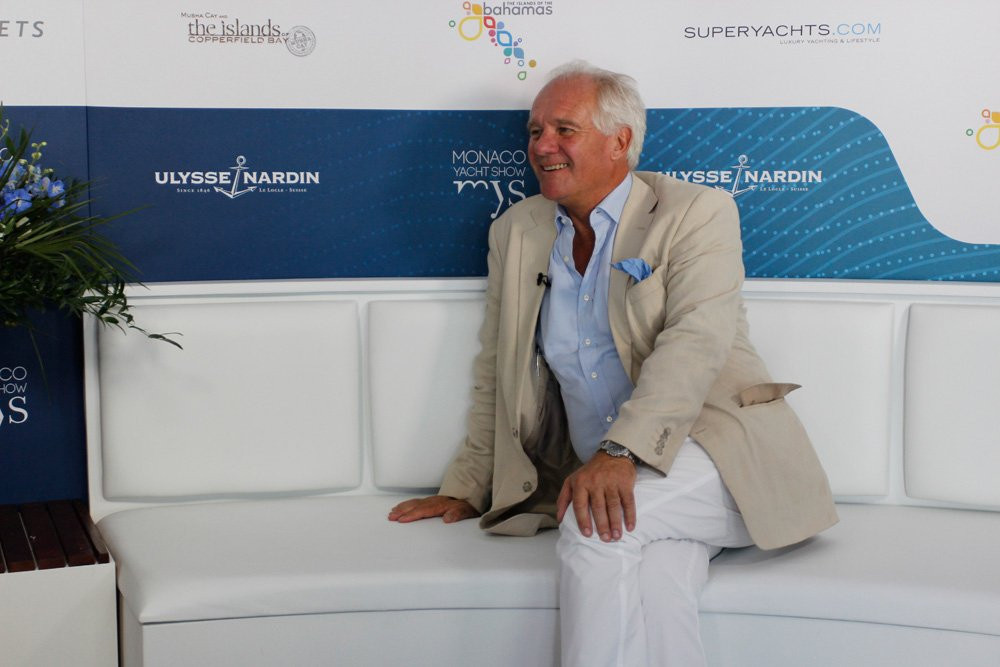 Ed Dubois on the Beauty of “The Beast”

One of the most iconic figures in the superyacht industry, Ed Dubois continues to push the boundaries of innovation with his stunning designs.

One of his most recent projects, however, presented him with a new challenge when the client came to him with the specific request to build him “a beast”. We sat down with Mr Dubois at this year’s Monaco Yacht Show to find out more about the dauntingly-named project and also to hear his thoughts on the wider state of the superyacht market.

“I think that was the owner’s perception of what he wanted, something that was powerful”, he said. “I hope it’s a pretty beast rather than how the word sometimes can conjure up something that is rather frightening! But I believe it is a very powerful sailing boat and has the power of a wild animal.

“He’s a proper sailor, he’s a racer, and he wanted a boat with racing boat performance but one that is comfortable and reliable and capable of world cruising and that’s what I think we’ve produced for him. It’s been built by Huisman, who as everybody knows is one of the finest shipyards in the world and especially for sailing yachts.

“Sailing boat performance is subject to its stability against its weight so the stiffer, or more stable you make it for a given weight the faster it will go and we therefore tried to cut down as much weight as we can, still making it obviously strong enough, and did that in a number of ways which are slightly under wraps at the moment.

“We’re doing some extensive testing on a 20 foot model next week and the week after and we’ll refine the design and start cutting metal on the boat in the first week of January.”

You can watch the full video interview with Ed Dubois above this article.