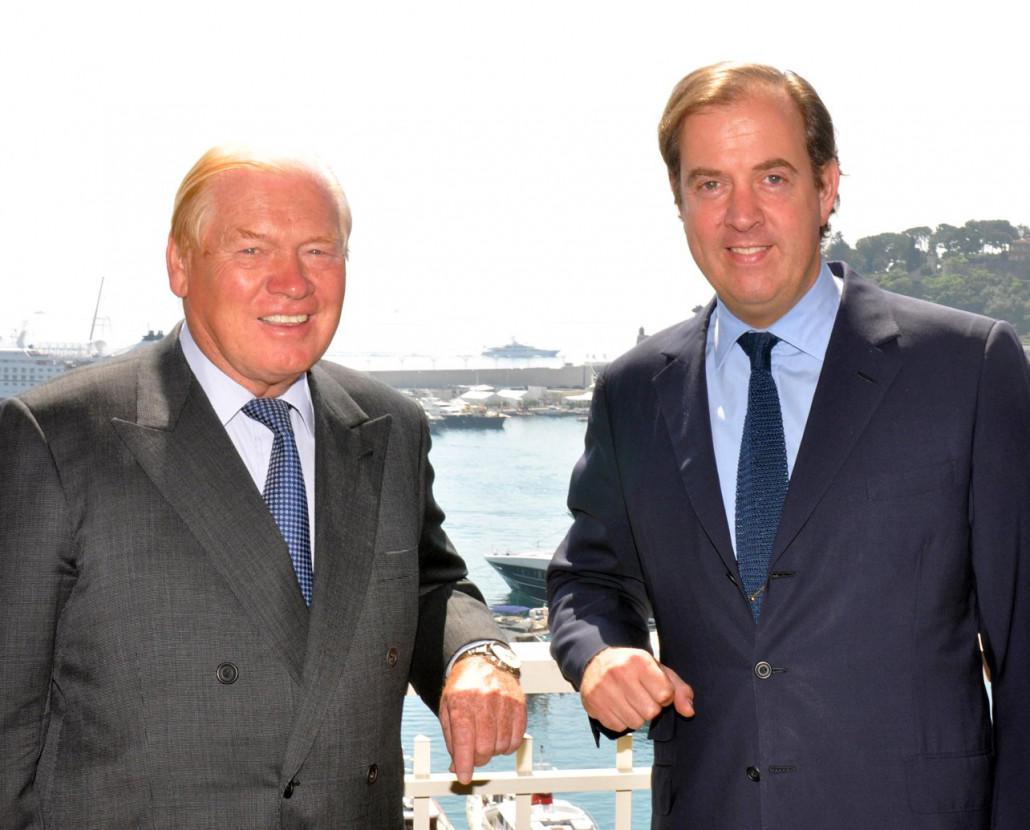 One of the world’s leading brokerage firms has announced the appointment of Mark Cornell as the brand-new CEO of Edmiston & Company; replacing the industry renowned Nicholas Edmiston who will now remain as Chairman.

After serving as the President and Chief Executive Officer of Moet Hennessey in 2006 alongside a long and fruitful career of over a decade with LVMH, Mark Cornell is bringing a wealth of experience from the luxury sector to the globally respected brokerage house.

“I am thrilled we have been able to recruit one of the most accomplished luxury executives in the marketplace to lead Edmiston into the next stage of growth,” explains Nicholas Edmiston, Edmiston & Company Chairman. “Mark’s international experience in building marquee brands, coupled with his keen understanding of the luxury consumer, with further position Edmiston as the brand of choice among a growing audience of buyers and yachting enthusiasts all over the world.

Mr. Edmiston continued, “After nearly fifteen years at Edmiston, I am excited for the future and look forward to supporting Mark in his post as Chief Executive of the company.”

“After more than ten happy and successful years working on some of the most prestigious brands with the LVMH portfolio, I am eager to embark on a more entrepreneurial role with a new set of challenges,” adds Mark Cornell. “With burgeoning global wealth, Edmiston remains a premier business in an industry that is poised for even greater growth. I look forward to expanding the company’s footprint and burnishing its brand internationally.”