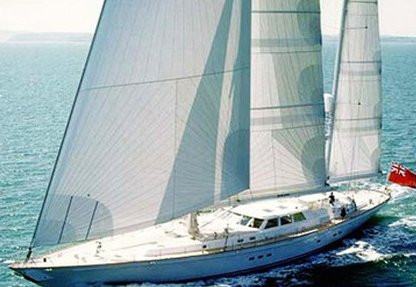 Edmiston has already enjoyed a surge in charter bookings for summer 2014, up by 15 per cent on the previous year, and is now seeing buyers from traditional markets return, a sign that the economic upturn is starting to take hold.

The yachts’ new owners hail from across the US, UK and Germany – markets which had proved quieter during the downturn before 2013, offering further evidence of a resurgence.

Nicholas Edmiston, Chairman of Edmiston, said: “It’s very encouraging to see buyers re-emerge from the likes of the UK, US and Germany which used to be the strongest markets before the downturn which hit the global economy.

“Buyers are still seeking the right deals where they can but they are clearly back to pursue what is the ultimate holiday – having your own yacht to be where you want when you want. Our team are doing a great job of finding the buyers in this market.”