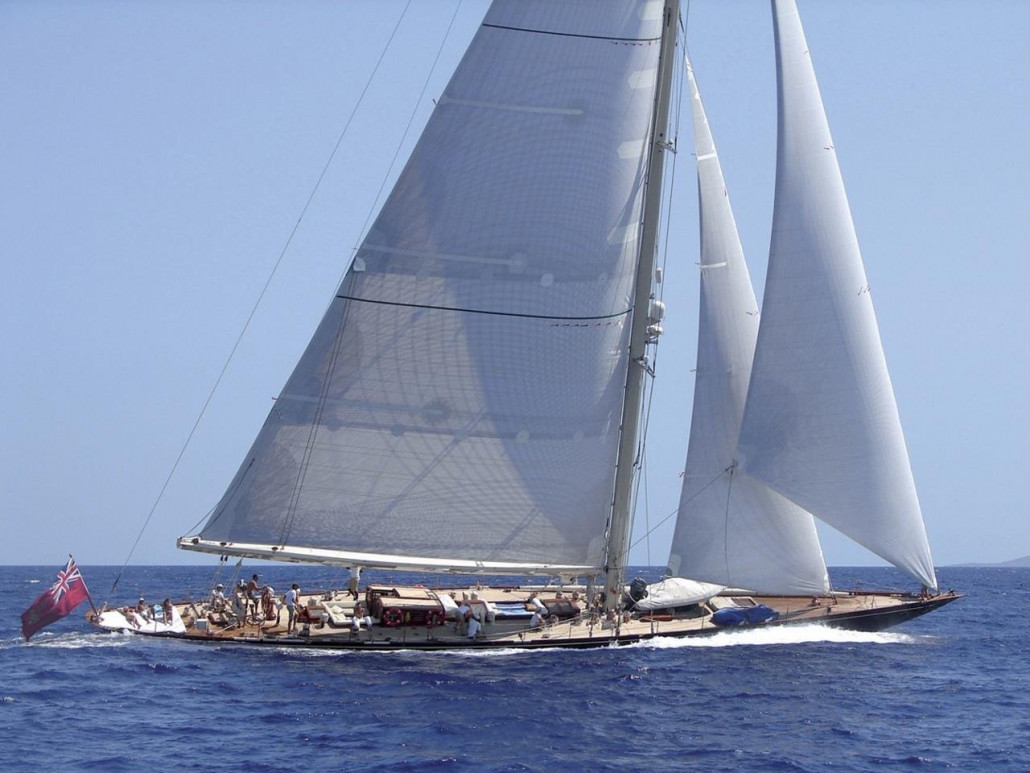 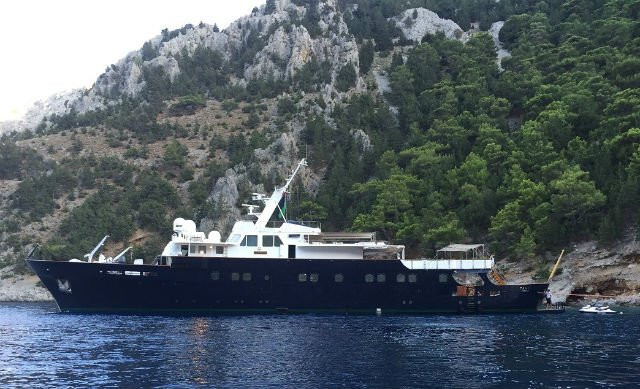 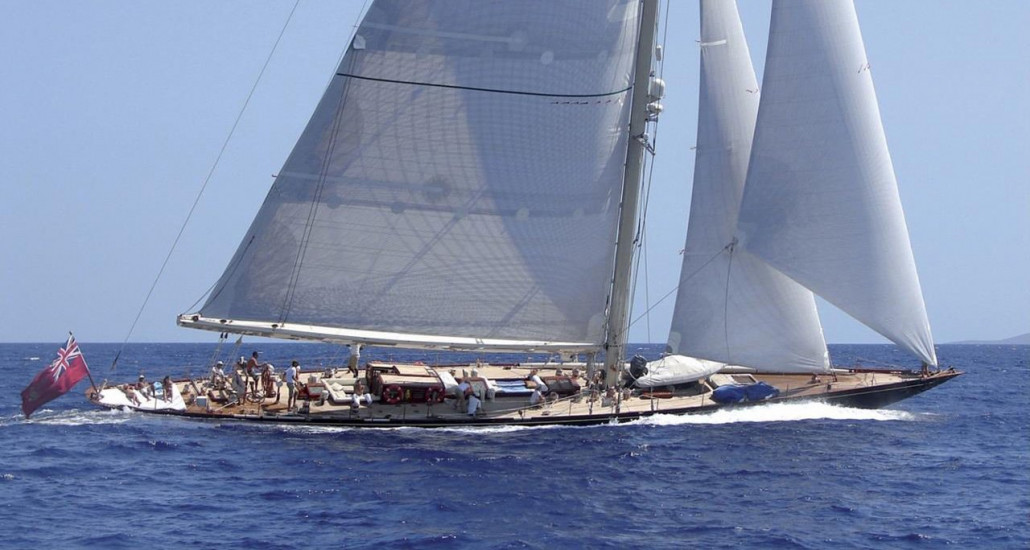 Tanit
The 46 metre motor yacht Tanit was built in 1967 by Camper & Nicholsons and features a rugged, timeless style which has been previously refitted to immaculate condition.

Her interior was created by Lucio Fontana and Arnoldo Pomodoro while her wide beam provides ample space for entertainment on board. Edmiston introduced the buyer and the seller to this yacht.

Shamrock V
On the other end of the spectrum, the elegant 37m Shamrock V sailing yacht - also built by Camper & Nicholsons - was introduced to the water in 1930.

Updated in 2015 to exceptional condition, Shamrock V is the only wooden J Class yacht ever built and became a sailing legend during Sir Thomas Lipton’s fifth and last America’s Cup challenge. Edmiston also announced their in-house deal after introducing both the buyer and the seller.