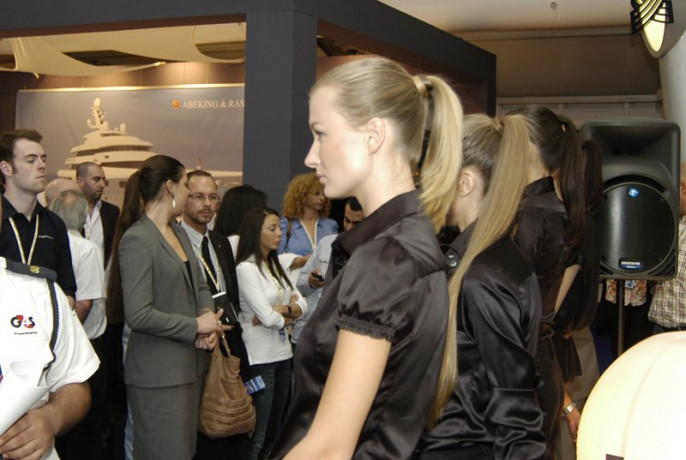 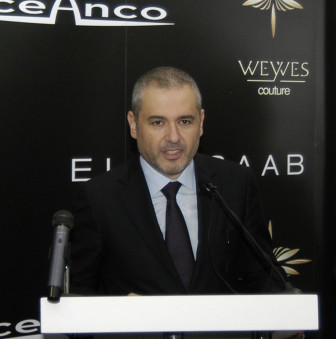 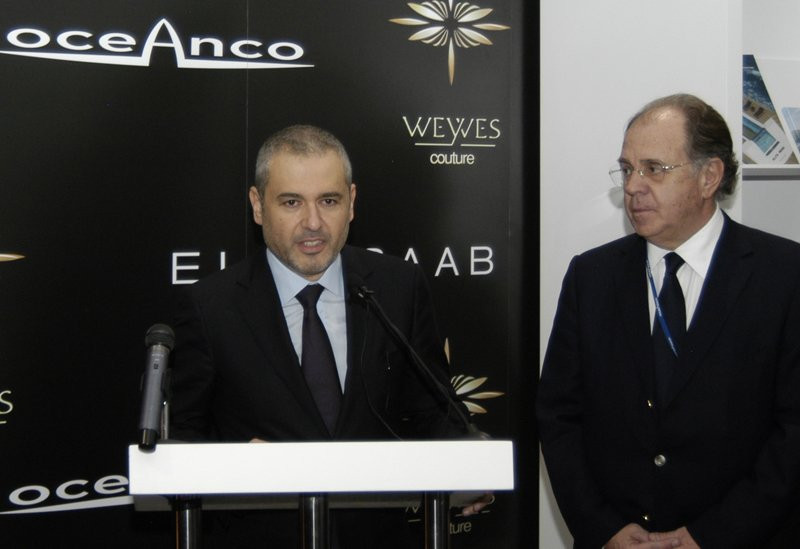 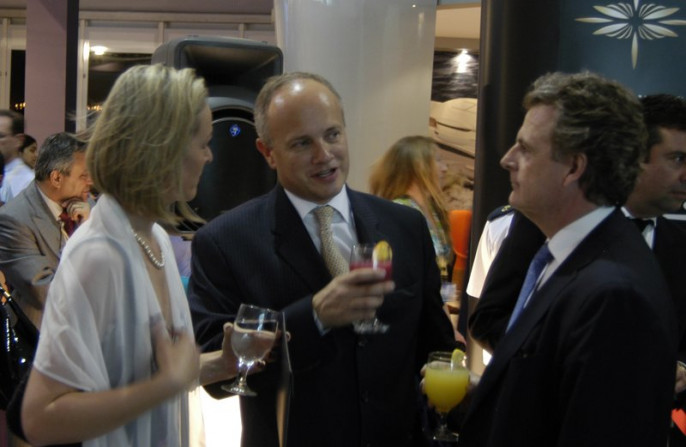 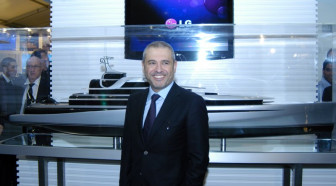 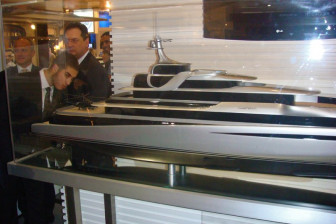 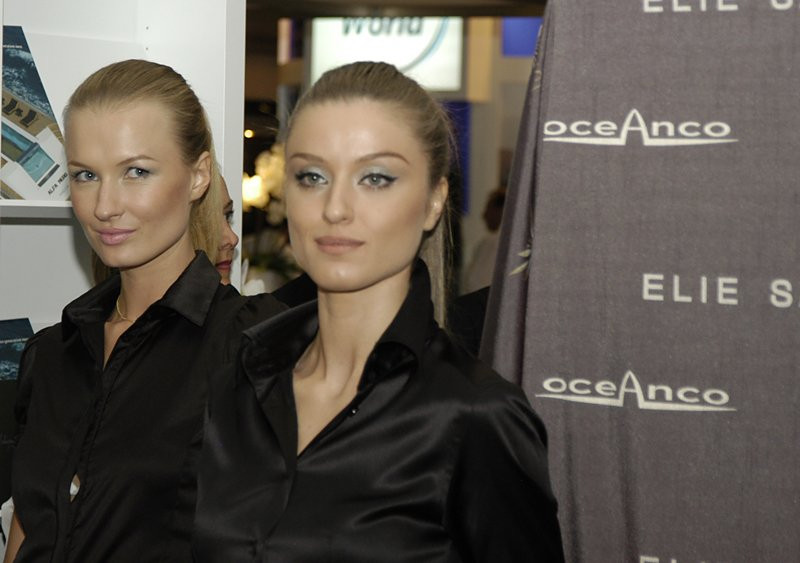 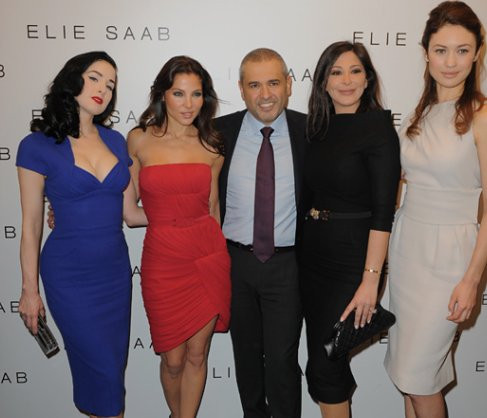 The unveiling of Elie Saab's and Weyves Couture concept was an extremely high market event, boasting fashion models, mocktails and a large amount of press for the release of Oceanco’s new and long awaited model. Sitting pretty in a silver and black sleek design, the model boasted sharp aesthetics with breaks in the hull for the deck

It was stated at the unveiling conference that “the future owner of ES117 will not acquire a majestic superyacht but a piece of art”. The 117 metre sleek and sharp design will have a steel hull and an aluminium superstructure crafted with the finest materials. It was also stated by a keynote speaker that only the most skilled craftsman will be entitled to build the yacht, most likely why the two designers decided on building with world renowned Oceanco.

“I always sought to represent my vision of modernity and elegance beyond the conventional limits of fashion. Designing a yacht and conceiving its art of living constitutes a perfect opportunity to expand my brand’s universe by creating the experience of luxury,” said Elie Saab on the new creation.

Weyves was the inventor behind the exterior design, collaborating with Saab to introduce high ceilings and luxurious elements such as the exclusive owner’s deck, private interior, pool and helipad. The CEO of Oceanco commented on the rich and cultural area of Abu Dhabi, saying it has come “from a fisherman’s town into the culture centre of the future”. Oceanco have stated they are looking forward to working on the project alongside the two designers.

The yacht has been designed for the area by Elie Saab and Weyves Couture as it was conceptualised by the famous Middle Eastern designer, “a man who understands the area and is a creator”, alongside the ability to sleep 24.

The ES117 Weyves Couture yacht is an impressive addition to Oceanco’s stunning concepts. So with the ES117 alongside an already impressive portfolio of existing concepts and launches, Oceanco could have another sought after project on their hands.

"Designing a yacht and conceiving its art of living constitutes a perfect opportunity to expand my brand&rsquo;s universe by creating the experience of luxury"

"Designing a yacht and conceiving its art of living constitutes a perfect opportunity to expand my brand&rsquo;s universe by creating the experience of luxury"

Elie Saab
By B. Roberts