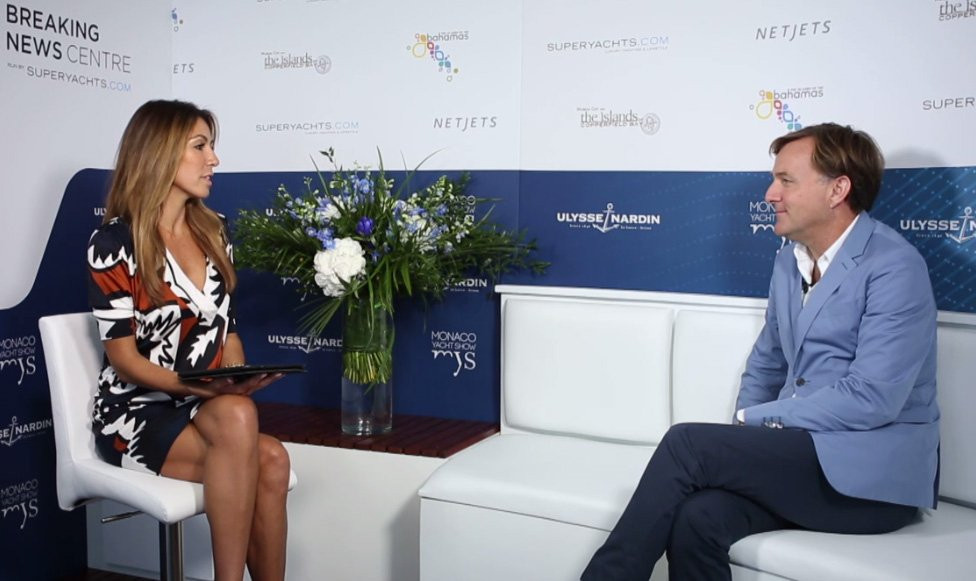 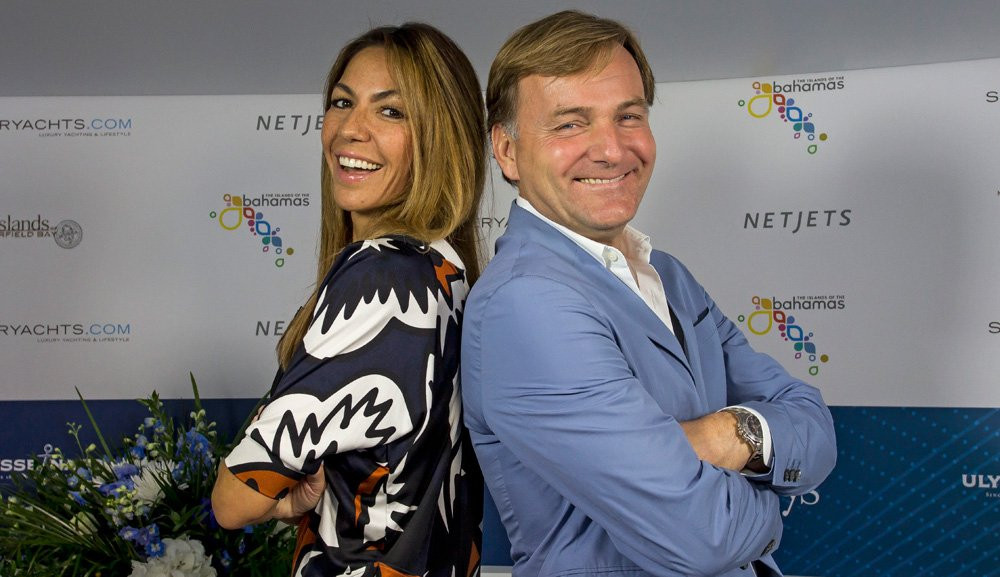 Espen Øino on the Satisfaction of Solandge

Espen Øino couldn’t have had a better start to this year’s Monaco Yacht Show. Even before the event began, he picked up an award at a special awards ceremony for his design of the widely revered M/Y Solandge.

It was an obvious starting point for our interview at the Breaking News Centre, and Espen Øino's pride in Solandge was clear for all to witness.

“We had a long waiting time before the yard started actually doing the engineering and building, so she was delivered last year in November as per the original contract.”

He continued: “She appeared here this summer for the first time and was quite a head turner. We got a lot of positive feedback from other owners and observers, so she has done a lot of good PR for us and the fact that last night she won a prize for the best exterior design was I think great.”

For Espen, already no stranger to tributes and accolades, it is apparent that the feeling of seeing a project come to fruition is as good as it gets.

You can watch our full video interview with Espen Øino above.