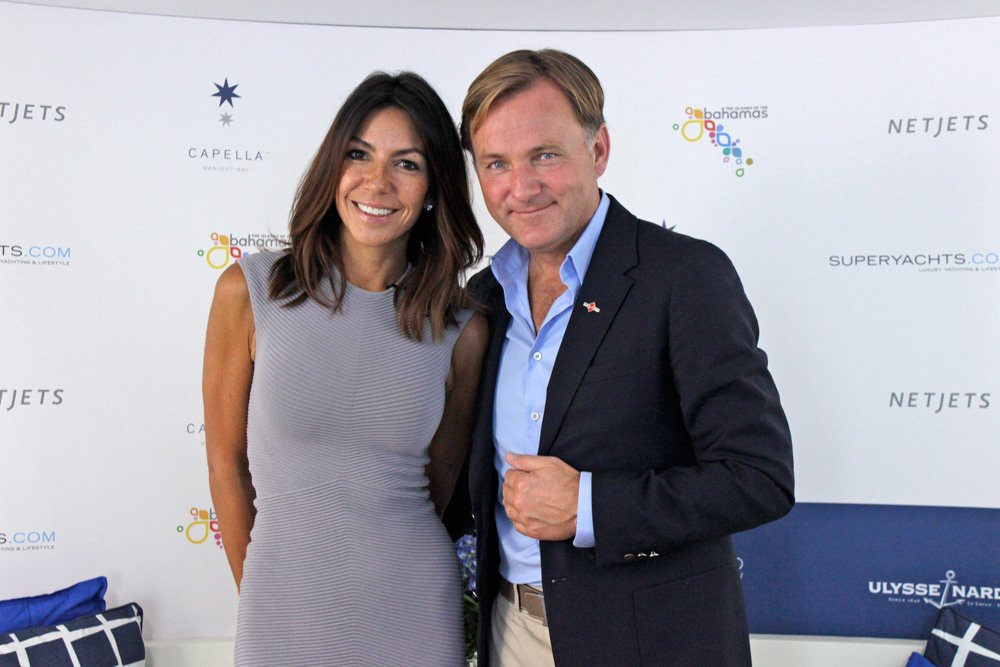 Espen Oeino On The Design Of Silver Fast & Ester III

Legendary yacht designer Espen Oeino picked up two gongs at the Monaco Yacht Show Awards gala in Monaco on Tuesday night – a fine way to celebrate the start of the 2015 Monaco Yacht Show, which kicked off yesterday.

On the opening day of the show, we sat down with Mr Oeino to hear his thoughts on the two prestigious awards, which were received for his work on the 66 metre Ester III and the 77 metre Silver Fast.

“Silver Fast is the fourth boat in a series we’ve designed and built for an operation in Western Australia,” he says. “They’re a different concept, super-efficient, the volume is distributed longitudinally rather than vertically so we can keep the beam down.

“They’re built with very light materials so we can reach good speeds with fairly modest power plant and we can have exceptional fuel consumption figures with a nice cruising speed of 18-20 knots.”

He continued: “It took about 3 weeks to get from Australia to here, only one fuel stop, she has a transatlantic range and speed of about 22 knots which is quite exceptional. So despite its speedy appearance she’s actually a very ecological boat by design.

“Ester III is here at the end of the port. She is a different kind of boat, a displacement type yacht, very proud of her. She’s a collaboration with a client who’s a good friend. It’s a risky venture to do something with close friends and I think the boat came out to their expectations. Last night we got a prize for an external design which is quite unusual, lots of people like it, they told me – she has a lot of character when you see her head on.”

You can see the full video interview with Espen Oeino above this article.