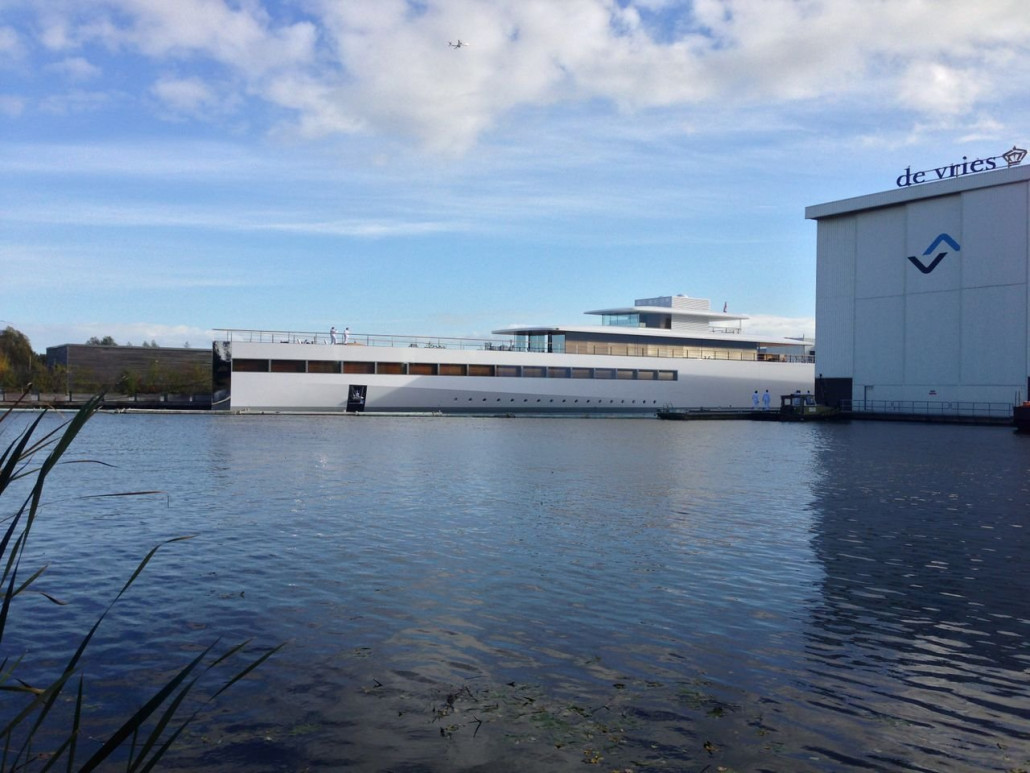 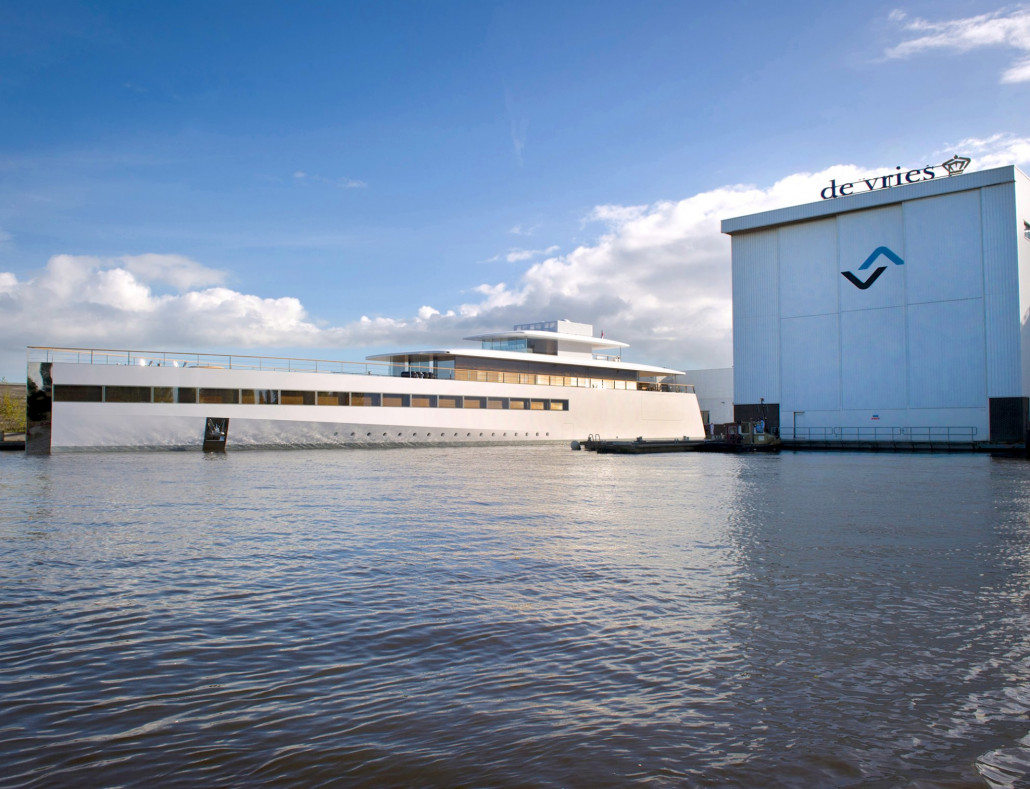 The highly secretive superyacht project 684 Venus was reportedly launched this weekend by the revered Feadship yard in Holland. Understandably the shipyard is unable to comment, however, reports across the world highlight that the commissioning client and designer of this incredible 78m Top 100 motor yacht is believed to be the late Steve Jobs – a true icon in the world of design and technology.

Details are scarce at the moment, however the Dutch technology blog One More Thing has introduced a few dedicated images to the world media as well as a video of the sleek and characteristic superyacht which holds all of the expert design elements of an Apple product.

The yacht, aptly coined as 'a floating stack of Apple products' by the Guardian, is widely believed to be created in collaboration between the former Apple CEO Steve Jobs and the French designer Philippe Stark.

Venus is ranked as number 88 in the Superyachts.com Top 100 Largest Yachts in the World roster.