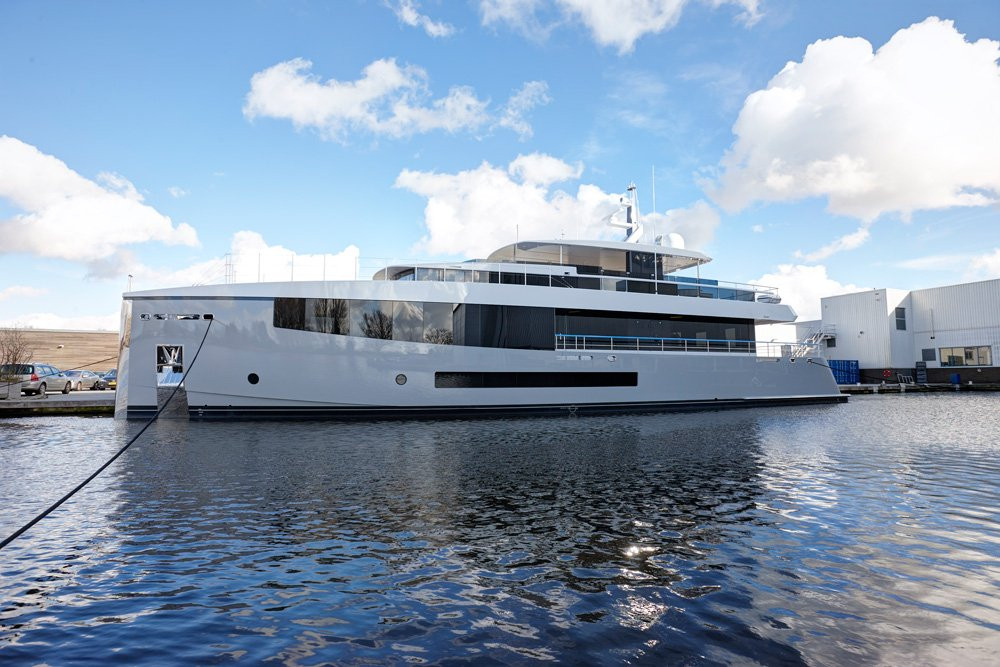 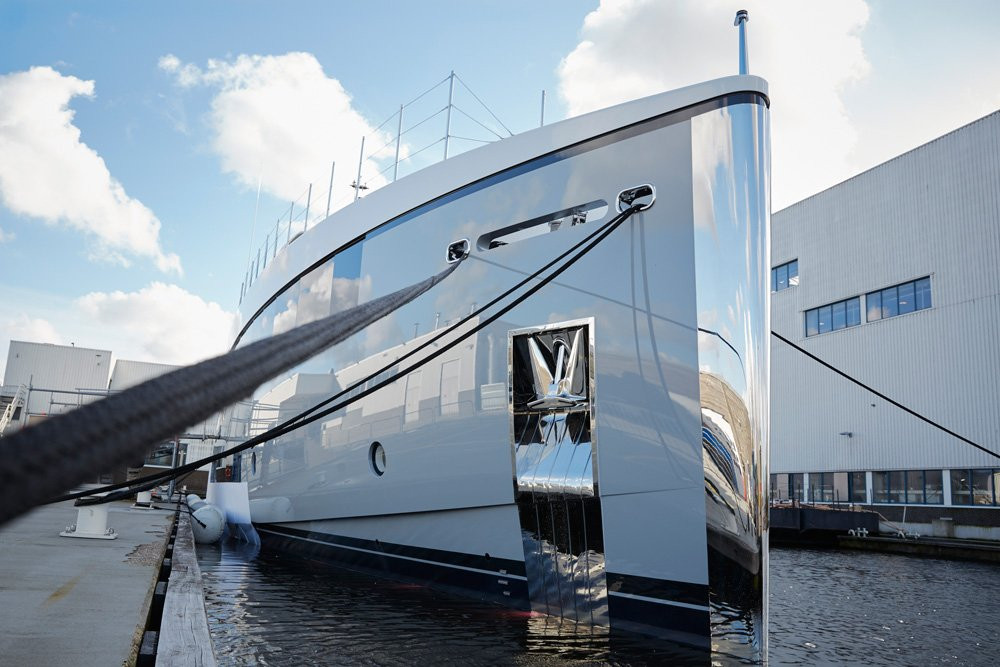 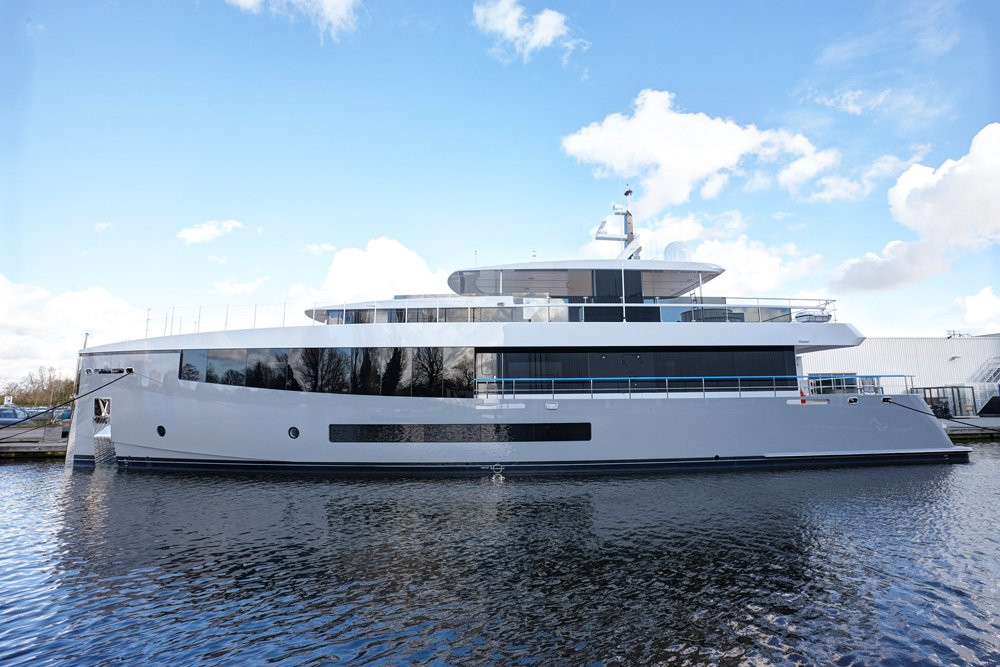 Feadship has today launched the brand-new 34 metre motor yacht Avatar, which continues the trend of custom identity creation the superyacht builder is renowned for, but with an interesting twist.

Promising an array of features found on the larger examples of unique creations by Feadship, this 34 metre is an ‘off-the-wall’ project which has tested the abilities of the Dutch builder. As CEO Henk de Vries explains, underpinning this success story has been an ability to respond positively to off-the-wall requests. ‘Who are we to say no?’

“Three years ago, the owner of a pure custom Feadship asked us to build a smaller yacht to Feadship standards. It needed to have a length and draught that would allow access to new markets where mooring facilities are restricted and facilitate cruising in shallower depths. We don’t like saying no to clients at Feadship so we decided to explore whether it was even practical to design and construct a 34-metre cruiser to Feadship quality within the boundaries of this compact size.

“Our research established that, while building such a custom yacht was indeed possible, it would only be economically viable for the client if we built three of them to the same design template. Turning normal market dynamics on their head, we therefore agreed to our client’s proposal as long as he could introduce two more clients who would like to order one of these unique Feadships while, of course, having flexibility in terms of the interior.”

This unprecedented approach was successful and the go-ahead was given to Feadship De Voogt Naval Architects to develop three 34-metre Feadships as commercial yachts (LY3) with unrestricted ocean going capabilities.

The yachts themselves have the largest window surface expressed as a percentage of the profile ever seen on a Feadship. In addition to the visual effect of these giant slabs of glass, the lounge and dining areas also feel expansive due to their 2.45-metre high ceilings, which is uncommon even on yachts twice the size.

Hull 692, the first to see the light of day, features an interior from the boards of Bannenberg & Rowell Design, with an owner’s stateroom on the main deck and guest suites for eight people in a double and twin suite which can be converted to a single VIP stateroom when desired and two twins on the lower deck.

“The superyacht owners’ community is a tightknit one, however, news spread among them of these super innovative projects,” says De Vries. “Before long another client contacted Feadship to say he would like to have something similar, albeit a metre longer. And the same process recently played out with another owner who also twisted our arm to build the fifth and final one. Every owner with a vision for the exceptional is welcome at Feadship.”

These last two compact Feadships will be launched next year. Meanwhile, the first three will soon be cruising in three different continents, exploring seas, fjords and bays at a speed of 19 knots.