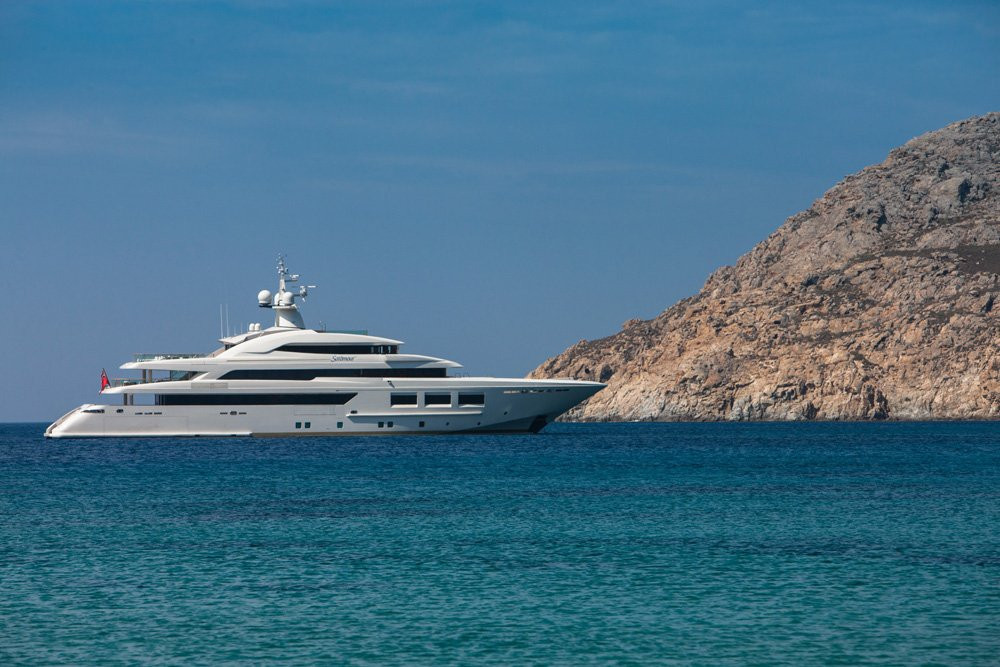 The Ferretti Group has announced the entry of F Investments Sa. - a holding controlled by the Ferrari family - into the Ferretti International Holding S.p.A. as they acquire 13.2% of the share capital.

A Successful Year
Alberto Galassi, CEO of Ferretti Group, presented the news at a press conference in Milan intended to unveil the group’s impressive financial results of 2015. The year itself yielded a production value of €410 million, which is 23% more than the €334m production value of 2014 and €7 million above predictions for the year.

This is the result of a new development strategy which followed an 80 million capital increase by the Weichai Group, Ferretti’s main shareholder. From this, €50 million was allocated to the design and launch of 27 new models, as well as the expansion of attention toward both mature and emerging markets.

Mr. Galassi confirmed the success of six Ferretti Yachts, Riva, Pershing and Custom Line models presented in 2015 that have driven the predominant growth of the year. Furthermore, he announced the arrival of 9 new yachts of the length between 12 and 37 meters that will be ready to debut this year.

Major New Investment
The new investment report, however, follows the entrance of the Ferrari family’s F Investments Sa. chose to become an investor of Ferretti International Holding S.p.A. together with Weichai Group by acquiring the 13.2% of the Company.

Mr. Piero Ferrari has been invited by Weichai Group to join the Board of Directors of Ferretti Group and will also continue to preside over the Product Development Committee that is responsible to direct the research, development and implementation of new products through all the Group’s brands. The fundamentals that helped to reach the results of 2015 were also the achievement of this Committee’s activity led by Mr. Ferrari.

“The year of 2015 has rewarded us with economic and financial results over the expectations and the Group has relaunched itself regaining leadership on several markets” - underlined Mr. Galassi. “This achievement would not have been possible without the introduction of innovative and cutting edge products that are the results of significant investments in research & development and of the design and construction capabilities of Ferretti Group. For this reason, I would like to thank Weichai Group that was keen to invest and wise to await the necessary time this sector, free from a speculative approach, requires.”

“Today Ferretti Group celebrates another important event” - continued Mr. Galassi. “The entry through F Investments S.A. of a great Italian businessman in the share capital, a nautical expert that already has an active part in the Group’s growth: Mr. Piero Ferrari. He chose to invest in Ferretti Group and to share a challenging business plan with our main shareholder and the management.

Mr. Ferrari brings his great entrepreneurial skills by offering his capabilities of style and attention to detail and his international experience not only in the automotive industry, but also to one of the excellences in the nautical sector in Italy.”