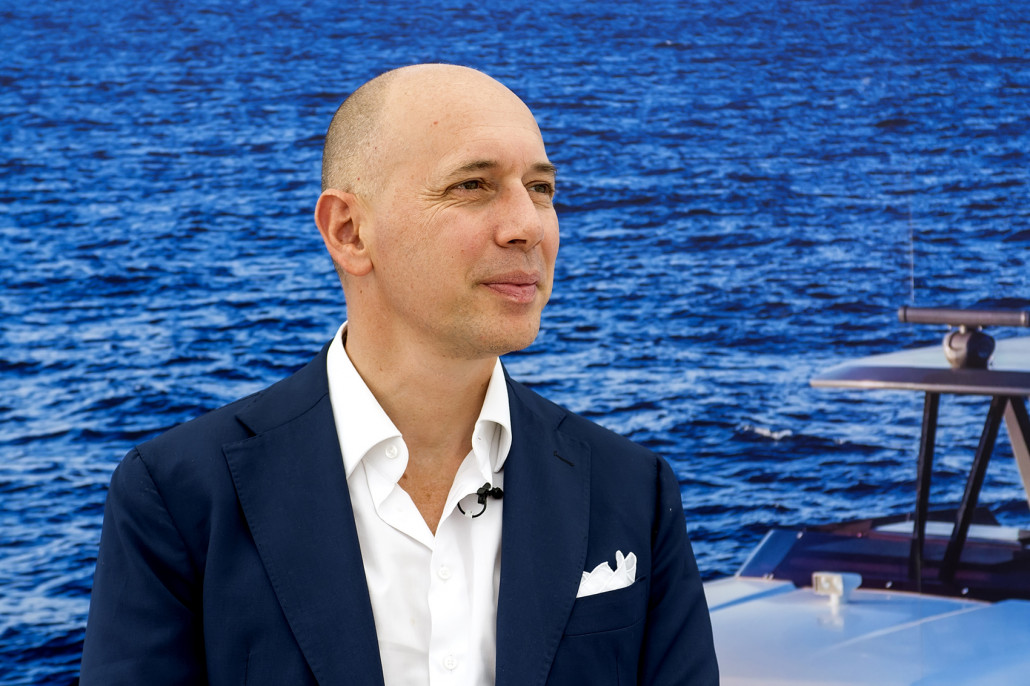 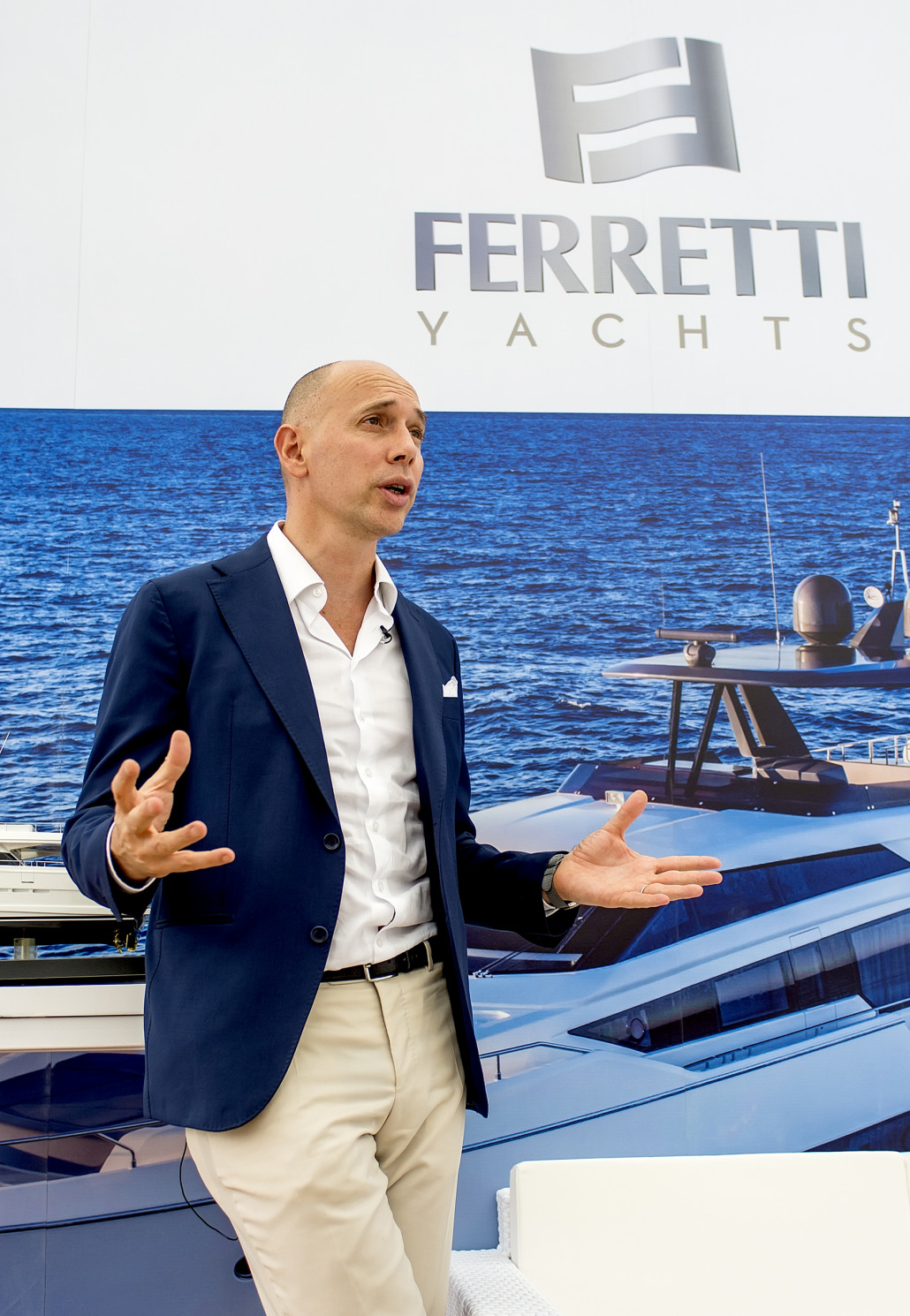 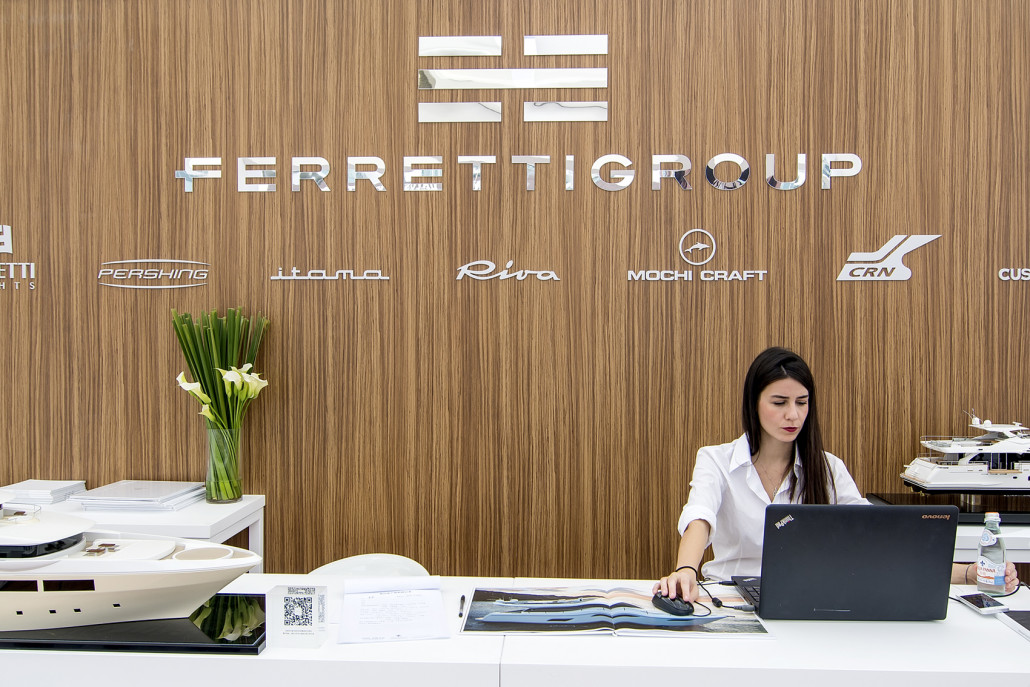 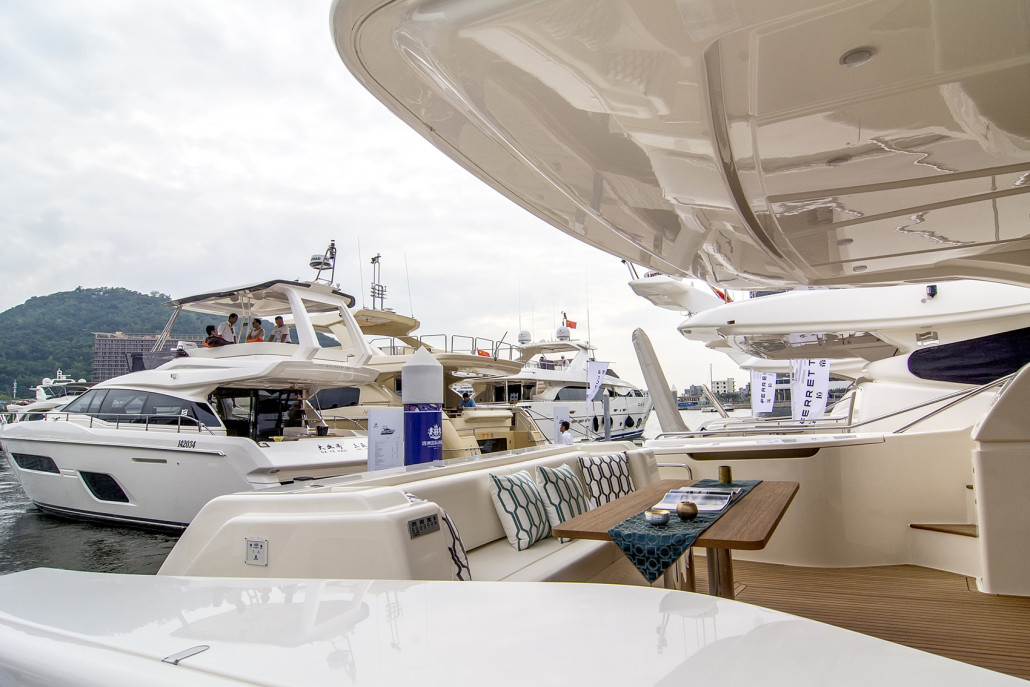 Ferretti Explain How to Build Yachts for Chinese Owners

The Ferretti Group is known throughout the world as an Italian motor and superyacht builder with heritage, style and stability. With a global reach and renowned name, The Ferretti Group explains how building yachts specifically for China has placed them on top of Asian demand.

“This year we are again present at the boat show in Sanya which is still considered a very good opportunity to show our yachts to a very large community of clients not only coming from the south of China but from across the country,” explains Alessandro Tirelli, Asia-Pacific Sales Director of the Ferretti Group at the 2016 China Rendezvous.

We spoke to Alessandro in 2015 on board a specially-built yacht, created for the highest level of demand emerging from China; but how did this concept come into life?

“We have a special model, which is the Tai He Ban,” adds Tirelli. “We started drawing the first lines and thinking about the real needs of the market in early 2012. At the end of 2013, the first unit was ready, brought the boat to market and we were lucky enough to sell the boat it actually got to China. Until that moment, we sold almost 11 units of this layout. These boats were not only focusing on China, but then we found out that unit is popular across South East Asia.”

With high-market demand, a wide variety of yachts on the water and a positive hold on the Asian market, not only is the Tai He Ban model in high-demand, but Ferretti Group’s success continues to grow with new investment and new models emerging soon. Watch the full-video above.